Vietnam lures in $29.11 billion of foreign investment in 10 months

October 30, 2019 | 11:09 (0) user say
Tweet Email Print
In the first 10 months of 2019, Vietnam lured in $29.11 billion of foreign investment capital in new and expanded projects, as well as capital contributions and share purchases, signifying an increase of 4.3 per cent on-year.

According to the statistics published by the General Statistics Office under the Ministry of Planning and Investment, foreign investors poured $12.83 billion into 3,094 newly-registered projects, equaling 85.4 per cent of last year's figure, mainly because there were no new billion-dollar projects in the period.

Approximately $5.47 billion was pledged to 1,145 existing projects, a decrease of 16.4 per cent in terms of capital, but a 20 per cent increase in project volume from a year ago.

Foreign investors spent $10.81 billion on capital contributions and share purchases with 7,509 deals during the period, representing an increase of 70.5 per cent in capital. This investment channel saw consecutive increases in recent years and makes up a large portion of total foreign investment inflows. Notably, in 2017, this channel made up 17.02 per cent of total investment inflows, while the figure increased to 27.78 per cent in 2018 and 37.1 per cent in the first 10 months of this year.

Processing and manufacturing remained the most attractive sector for foreign investors during the period, drawing in $18.83 billion, 68.1 per cent of the total pledged investment capital. It was followed by real estate with $2.98 billion (10.2 per cent of the total). Among the total 107 countries and territories investing in Vietnam during the period, Hong Kong (China) was the largest investor with $6.45 billion, followed by the Republic of Korea with $5.52 billion and Singapore with $4.21 billion.

Hanoi was the largest recipient of foreign investment during the period with $6.61 billion, accounting for 22.7 per cent of the total, while Ho Chi Minh City came second with $4.96 billion (17 per cent). 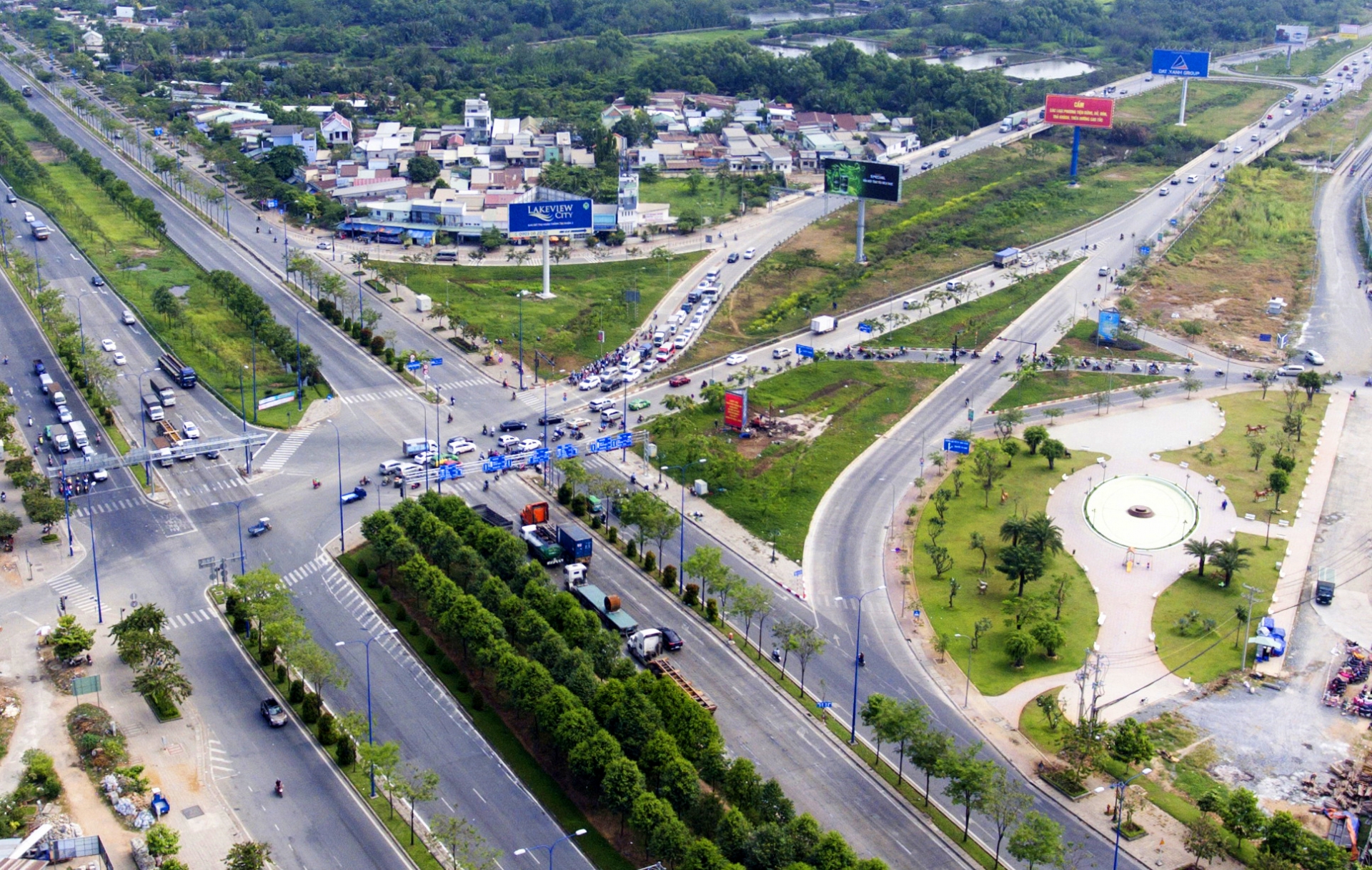 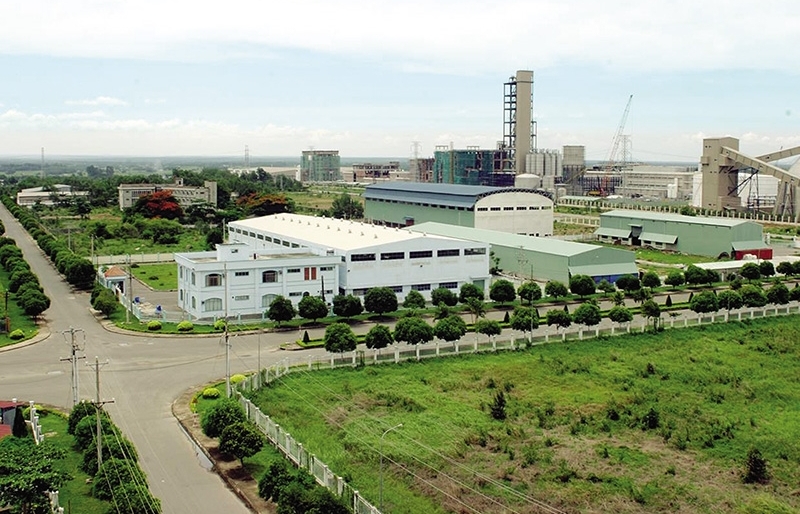 The rising star of Ha Nam in FDI arena 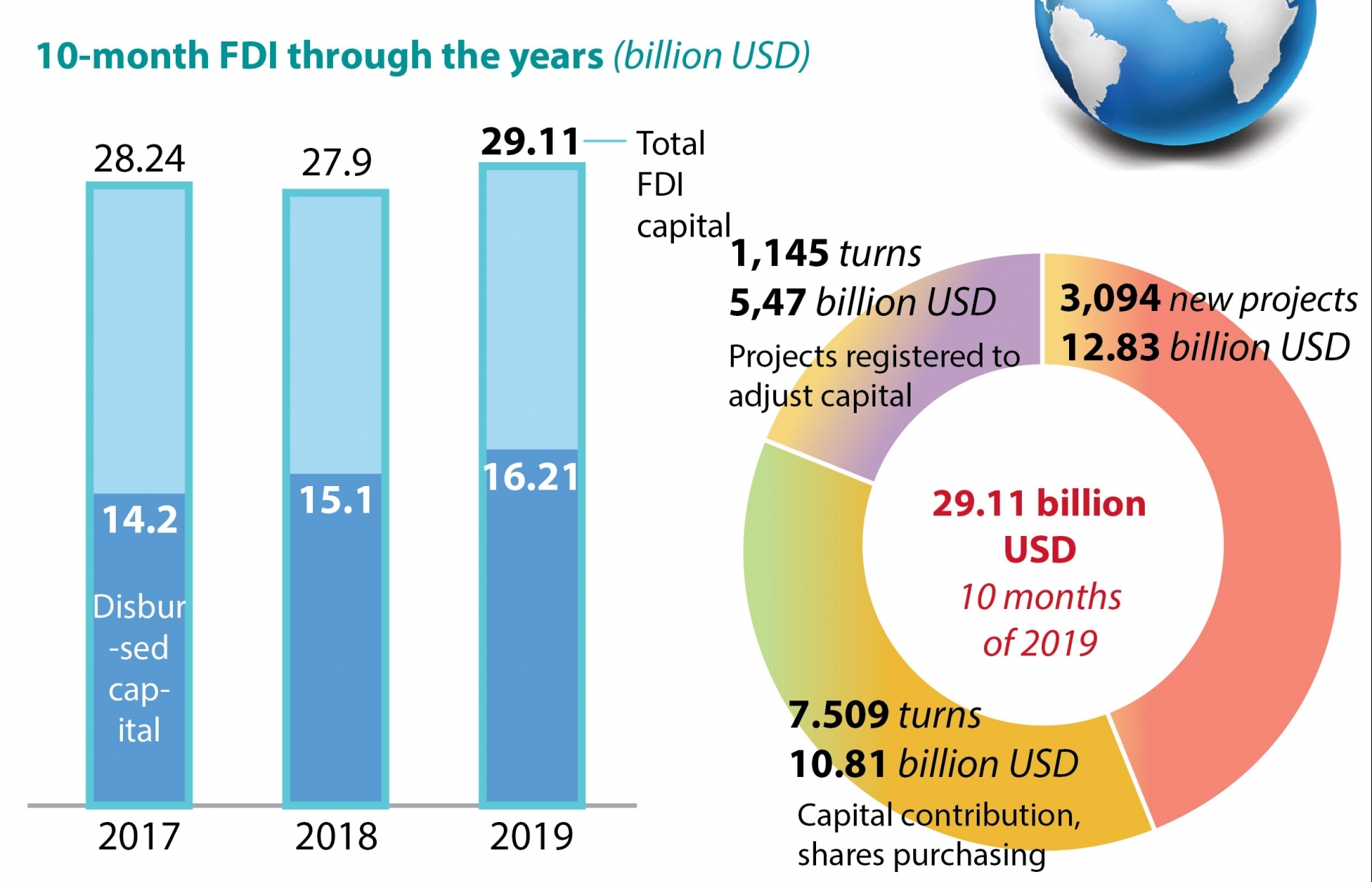 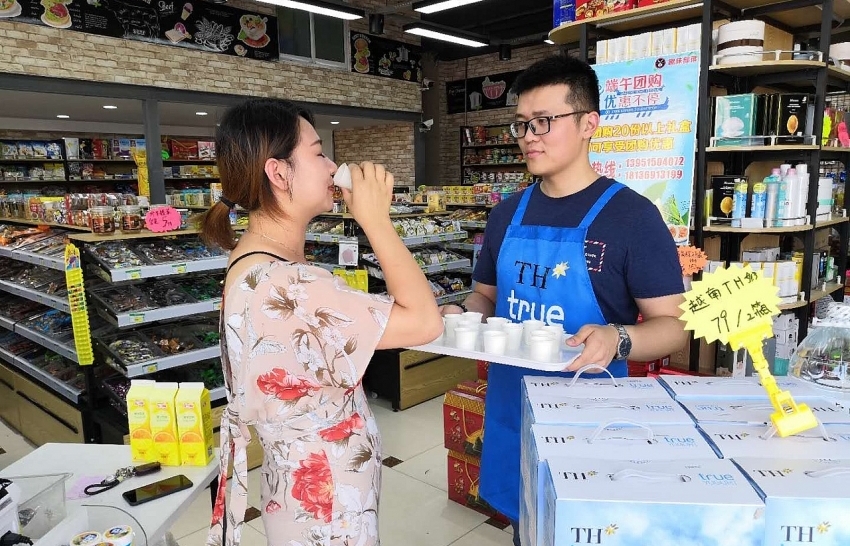 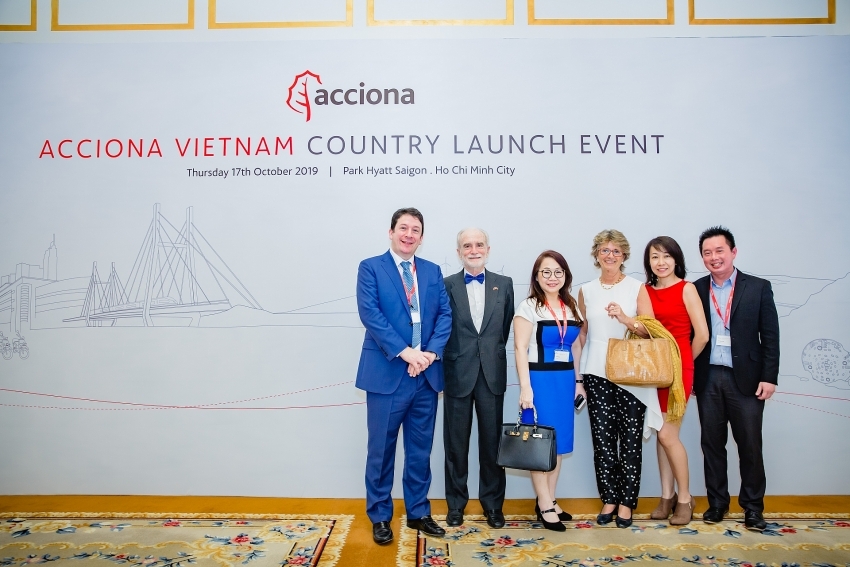 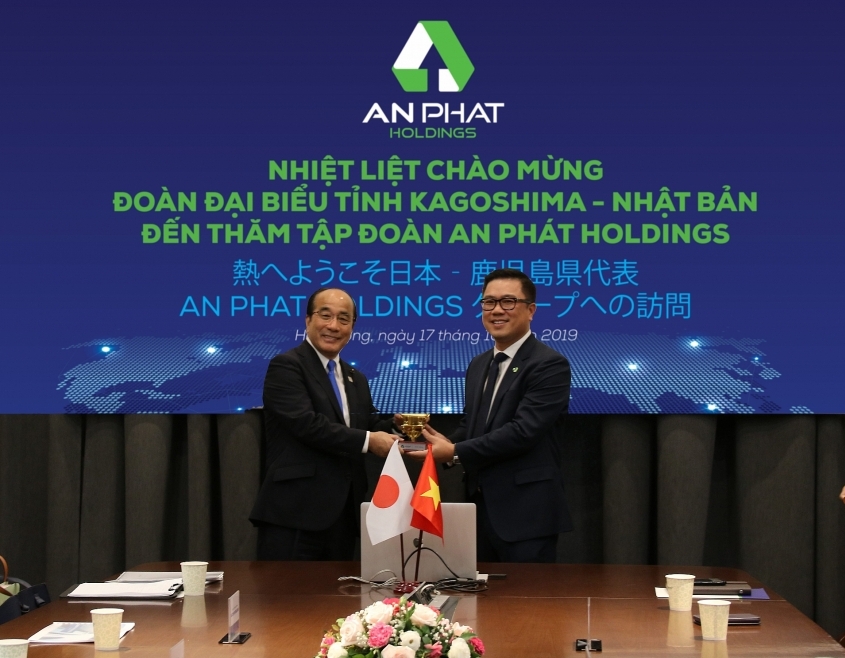