November 21, 2018 | 22:41 (0) user say
Tweet Email Print
Samsung, with its huge investment, has turned Vietnam from a manufacturing complex into the global headquarters of its research and development (R&D) activities.

Last month, Samsung launched the Galaxy A7 – the first mobile equipped with three rear cameras that can shoot photos of 120 degree angular width. This event was held in Malaysia with the participation of the three Vietnamese lead engineers from Vietnam Mobile Research and Development Centre (SVMC), Vu Tien Dung, Luong Ba Dat, and Pham Huu Duc, who participated in the creation of Galaxy A7.

Samsung products, no matter how beautiful or perfect, are just the body. To make the products workable, providing a great experience for users, there needs to be an operating system, software platforms, and applications. SVMC, among Samsung’s other R&D centres around the world, is responsible for filling Samsung’s phones with “life” and “soul.”

Established in Vietnam in 2012, SVMC has been responsible for developing the entire software system and features for several Samsung phones, such as the Galaxy V, Galaxy J, but Galaxy A7 is different. While Galaxy V or Galaxy J are mid-range phones, Galaxy A7 is nearly a high-end phone, only behind flagship models like Samsung Galaxy S and Galaxy Note. This proves that the level of software engineers in Vietnam is not inferior to other countries and SVMC is increasingly trusted by Samsung’s leaders.

“When receiving the task to develop software for the Galaxy A7, beside the joy of being trusted, we were also worried because this was the first project that included a completely new feature to all Samsung phones, the three-camera system in the rear. In the end, we managed to step-by-step overcome the difficulties and completed the task,” Vu Tien Dung shared.

The most difficult part of the Galaxy A7 project was the camera design, as this is Samsung's first phone with three rear cameras. In the first phase, the project engineers of SVMC had to co-operate with User Experience (UX) designers from Korea and India to research and then step-by-step develop application platforms for the product.

"We are extremely proud that the Vietnamese engineering team has successfully implemented an important software project for the strategic Galaxy A7 product. With this success, we hope to completely change the world’s view of Vietnam. We will not only be Samsung's largest mobile phone manufacturers, but will become Samsung's most important base in the field of mobile phone research and development," said Shim Won Hwan, general director of Samsung Vietnam.

Not only mid-range phones

Over the past 10 years, Samsung has grown steadily in Vietnam, with high-tech manufacturing complexes in Bac Ninh, Thai Nguyen, and Ho Chi Minh City, with a total investment of over $17.3 billion. As a result, Vietnam has become Samsung's global manufacturing base, employing 35 per cent of Samsung's global staff and providing up to 40 per cent of Samsung's products. With the development of this production base, SVMC has also been growing at a steady pace.

At first, SVMC engineers only undertook software upgrades or localised additional features to better suit certain markets. It was not until 2014 that SVMC was assigned the first major project to develop products for the Galaxy V – which was only sold in Vietnam.

In 2016, SVMC took on its first original project for the J1, which was followed by other original projects related to the J series, like J2 or J7 Pro, which are all mid-range phones. Do Duc Dung, director of SVMC Software Solutions, shared that "If Vietnam is Samsung's global manufacturing base, then SVMC will become the headquarters of the J product line."

In the J project series, SVMC took responsibility for developing the entire software platform so that J phones, which are "hot" in the global and Vietnamese markets, can operate perfectly.

It seems that SVMC will not be just the headquarters for mid-range phones. By now, SVMC's engineers have reached high-end products and affirm the power of Vietnamese hands and minds, confirming SVMC’s position and importance in Samsung’s R&D operations.

SVMC's engineers have been involved in the development of application platforms like S Note, the "social network" PEN.UP for S Pen (the device attached to the Galaxy Note) or Knox security application, Smart Switch, Hello Bixby, and Smart Manager.

The contribution of Vietnamese tech know-how to Samsung’s applications is increasing. Besides Southeast Asia, SVMC has extended its influence to Australia, New Zealand, then the Middle East, Africa, and even the EU. SVMC, as announced by Shim Won Hwan, has become one of Samsung's most important R&D centres globally. 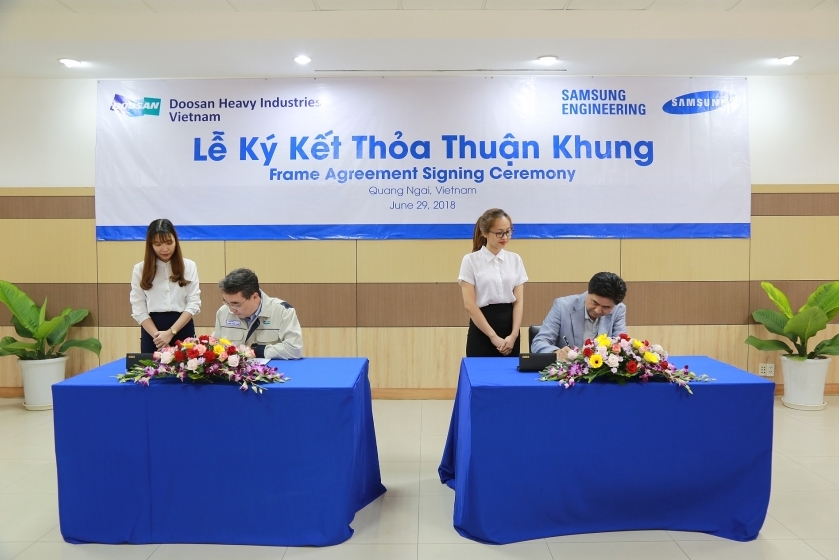 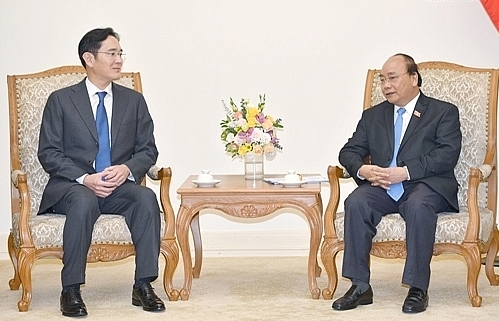 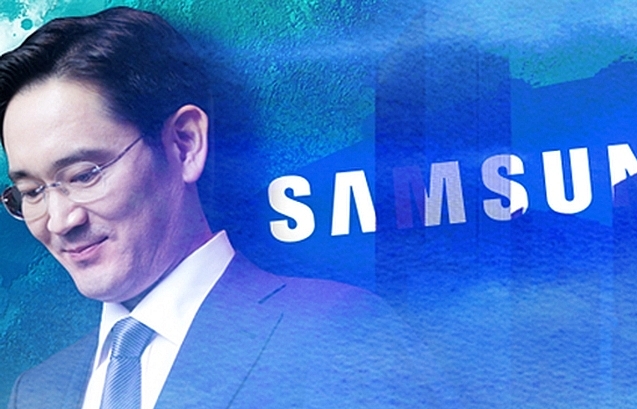 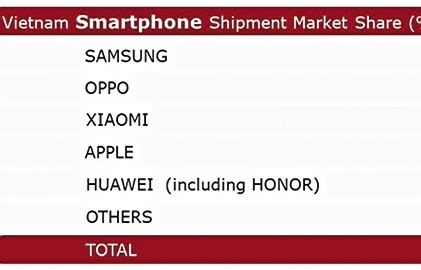 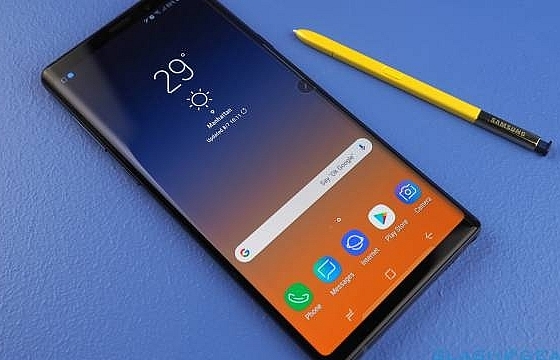 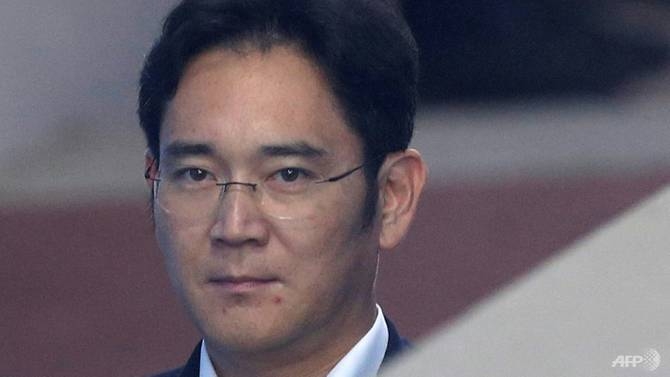 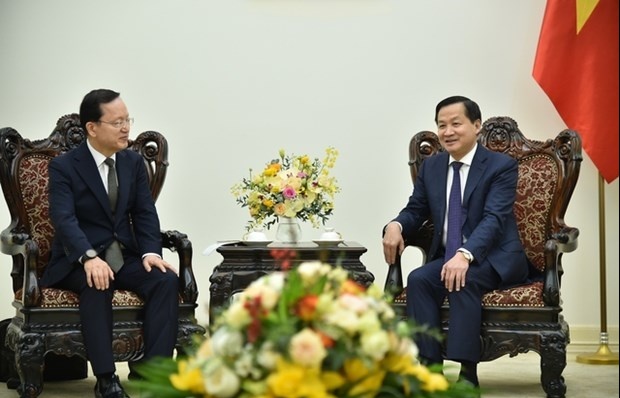 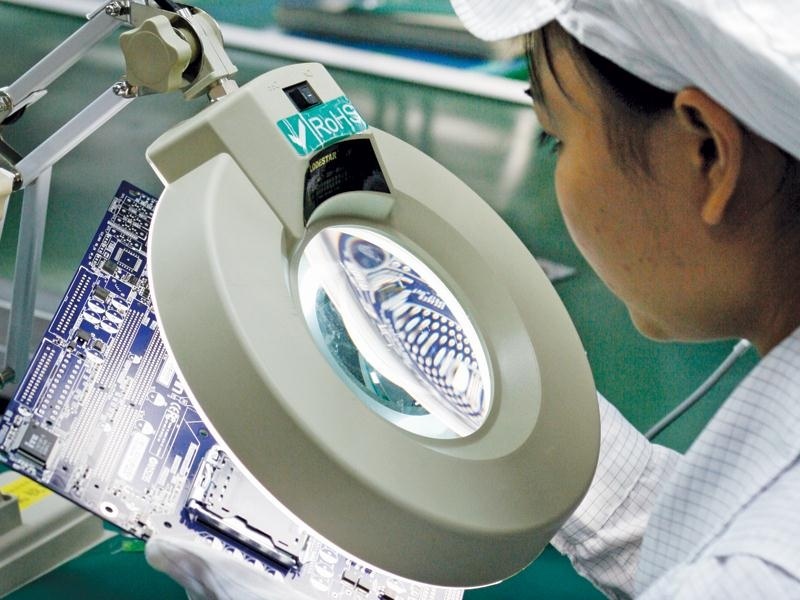 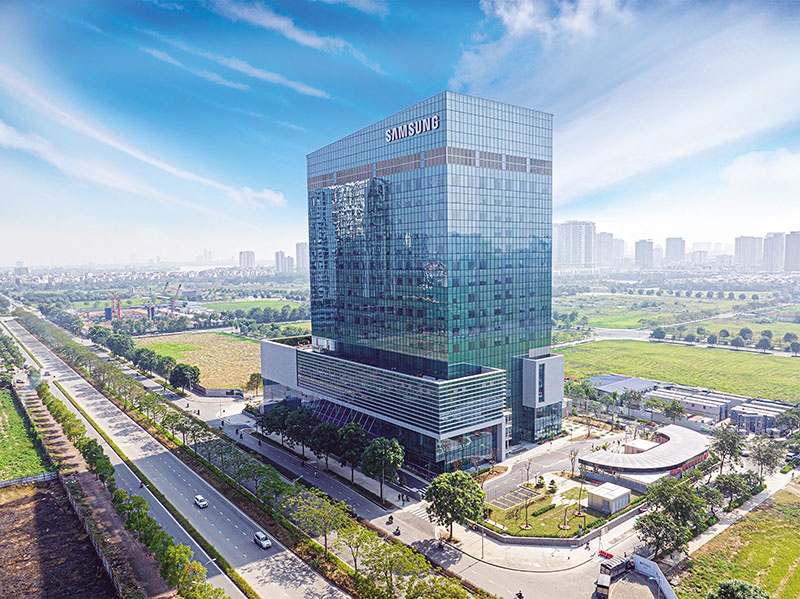 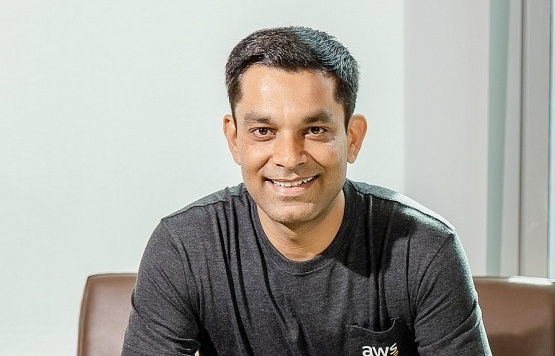