October 15, 2019 | 17:51 (0) user say
Tweet Email Print
The development of VBSP shows that credit policies tailored to needy households and other policy beneficiaries are one of the bright points of state policies on poverty reduction.

The bank (VBSP)’s achievements are clear in its strenuous efforts to ensure providing authorisied policy credit to the right people, as well as managing and effectively preserving state capital sources.

Additionally, with a thorough grasp of people’s life, the bank has joined the government's efforts to bolster added value to credit policies, manifested through policy perfection, helping to unleash new resources, and particularly channeling capital flows into economic development models with ripple effects on people’s life.

The ultimate goal is helping people, particularly those in need and other policy beneficiaries, to forge ahead in a sustainable manner and shorten the disparity in development with other regional and world countries.

The VBSP lending book belonging to Nguyen Thi Kim, a resident of Duc Thuan ward (Hong Linh town) in the north-central province of Ha Tinh, only has one last empty page left.

More than 10 years after taking up her first loan from VBSP, the lending book is now full of lines about diverse loans her family took from different lending programmes earmarked to needy and near-poverty households, and those to support production and business of families living in difficult areas.

No longer a needy household, her loan to VBSP’s lending programme to support students now remains VND78 million ($3,400), showing that the way for her family to get out of the poor household status in the previous years was fraught with hardships.

Kim and her husband could hardly think of how they would rear their seven kids from only their rice fields without access to VBSP's support.

Kim said even though they are hard-working people, they still find it hard to cover daily expenses. The tuition fees of their three youngest daughters were supported by VBSP, and their extra income from growing vegetables, raising pigs and chicken also came from bank loans.

"Without taking up VBSP loans, we could have only financed our first son's university, we could not have afforded the tuition fees of our three younger daughters," Kim said.

Since 2015, their living conditions have gradually been improved as their children finished their studies and found jobs, helping the parents to repay the loans and repair their house.

In the past 17 years, credit policies have been developing in breadth and depth with more than 20 investment programmes reaching all communes and wards nationwide, focusing on lending to people in rural and remoute areas and those from ethnic minorities.

Since the application of new poverty standards in 2016, nearly 7.7 million needy households and other policy beneficiaries received loans from VBSP with outstanding loan balance reaching VND211.7 trillion ($9.2 billion), helping more than one million households escape poverty and creating jobs for over 745,000 labourers (more than16,000 of whom went to work abroad under term-contracts).

Besides, VBSP loans helped nearly 200,000 students living in difficulties to continue their studies, built over 4.6 million clean water and hygienic facilities in rural areas, and more than 105,000 gratitude houses to benefit needy households.

VBSP reported VND54.983 trillion ($2.39 billion) in total outstanding loan balance in the first nine months of this year, an increase of VND6.156 trillion ($267.65 million) compared to one year ago, with more than 1.62 million needy households and other policy beneficiaries accessing loans.

During this period, the bank’s policy credit has played an active role in supporting firms’ production and business activities, providing jobs to over 162,000 labourers, 4,800 of whom went to work abroad under term-contracts.

Similarly, over 12,000 students in difficult living conditions were given loans to support their studies. More than one million clean water and sanitation facilities in rural areas were built using the bank's loans. The bank’s policy credit also contributed to building more than 12,000 houses to help needy households stabilise their life and build over 3,000 social housing units in light of governmental Decree No.100/2015/ND-CP.

The efficiency of policy credit programmes not only grows in proportion with credit growth but also promises new breakthroughs and greater spill-over effects through the new mindset and action of VBSP itself, local government, associated organisations, and needy households alike.

For instance, local governments at all levels have been proactive in diversifying capital sources to lend for needy households and other policy beneficiaries in their areas. As of September 30, 2019, total capital sources from the provincial-budget allocated to VBSP amounted to VND14.618 trillion ($635.57 million) compared to the end of 2018.

Besides, communal authorities also made an effort to boost access to loans for needy households and policy beneficiaries in their areas through increasing authorised capital provision to VBSP.

Take Lap Vo district’s Binh Thanh Chung commune in the Mekong delta province of Dong Thap for example, where the rate of needy households in the area in 2012 was 13.4 per cent (553 out of 4,100 households). The commune had worked with artist Minh Luan to successfully host a performance night to raise funding to aid needy people in the area with a total mobilised sum reaching VND368 million ($16,000).

The government’s capital sources have been used flexibly, such as being embedded into diverse local programmes on economic development, as well as crop structure and animal husbandry transformation, then generating high added value, helping needy households and other policy beneficiaries to shorten the gap in income and economic integration between localities and regions.

Similarly, southern Ninh Thuan province has been using government capital sources to promote lending into focal projects such as those on weaving development and traditional pottery, helping needy households gradually shape up large-scale production models and create more jobs in the province.

The family of Han Thi Trung in Phuoc Dan townlet, Ninh Phuoc district is a shining example. Her family was lifted out of poverty in 2010 by virtue of a VBSP loan to develop brocade weaving.

In 2013, the family took out a VND70 million ($3,040) loan from a VBSP capital package earmarked for job creation to invest in weaving machines to replace the manual method. Early last year, the family took up another VND200 million ($8,690) from VBSP to further invest in weaving machines and expand the workshop. Her family’s workshop can now provide stable jobs for 10 local labourers.

The dynamic economic models inspired by VBSP in the community have contributed to engaging needy households and other policy beneficiaries into a bigger production value chain of higher added value. This is also the direction VBSP and localities in the country are building in a bid to boost added value from production, leveraging policy credit sources in the forthcoming years.

The large-scale commodity-based production models gearing towards integrating into diverse value chains have spelled the need to increase the lending amount to needy households and other policy beneficiaries, helping them to improve their life effectively and more quickly engage in the country’s international economic integration course. 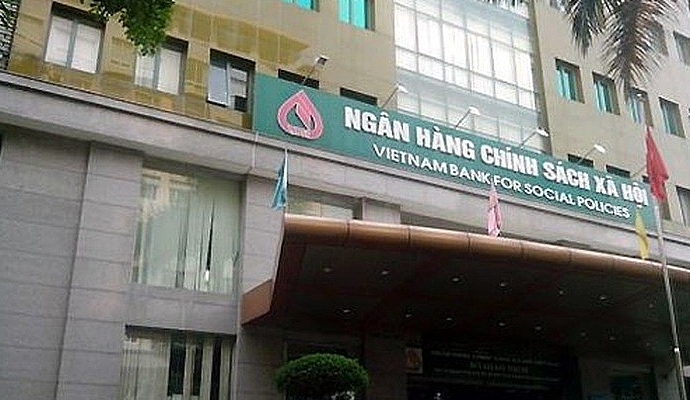 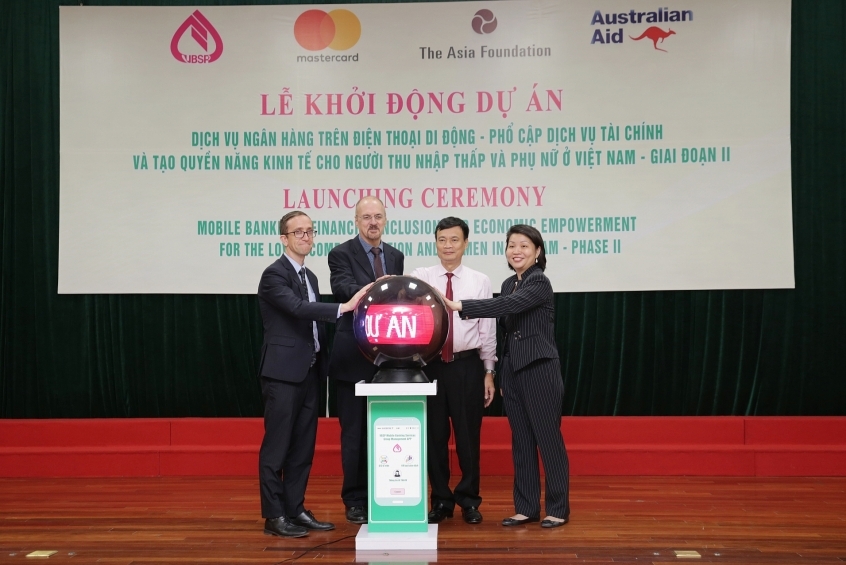 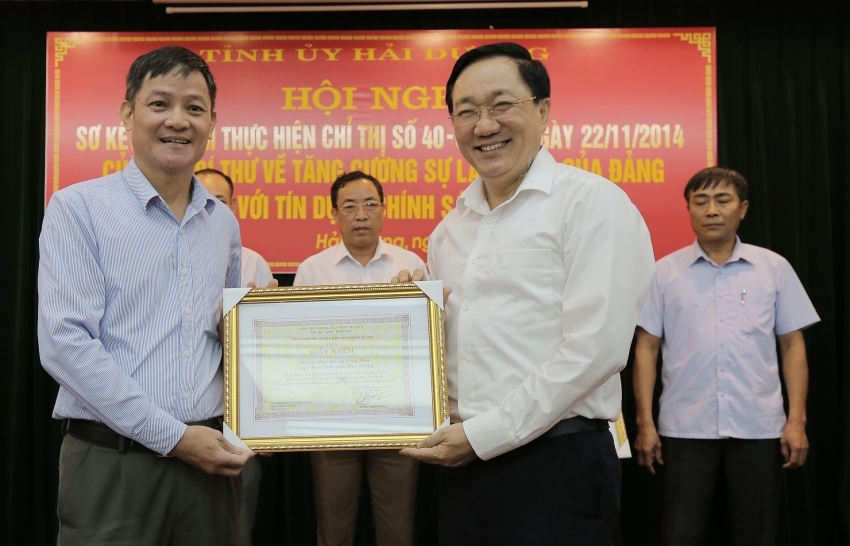 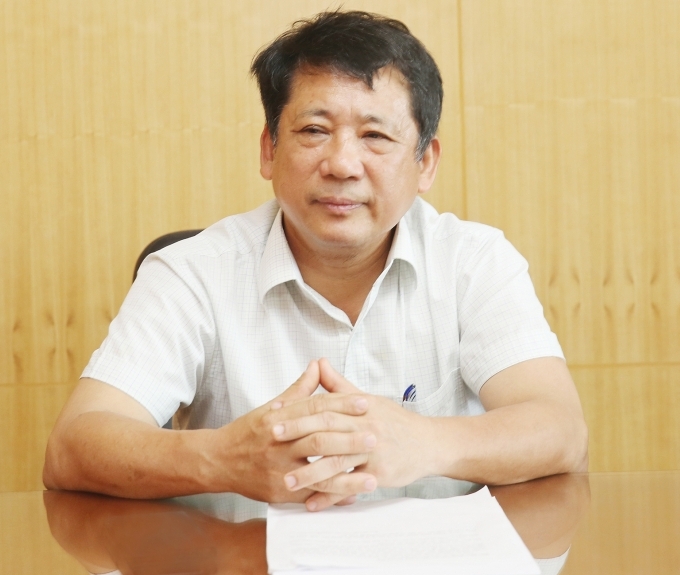 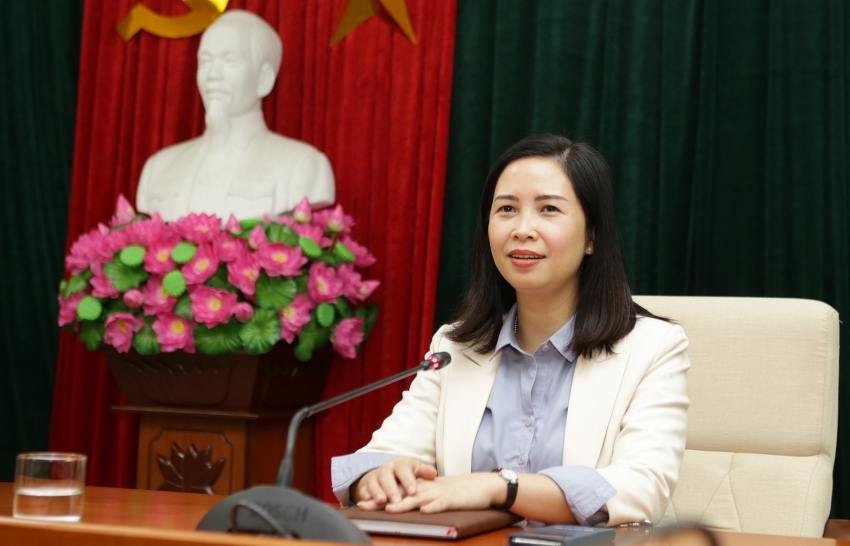 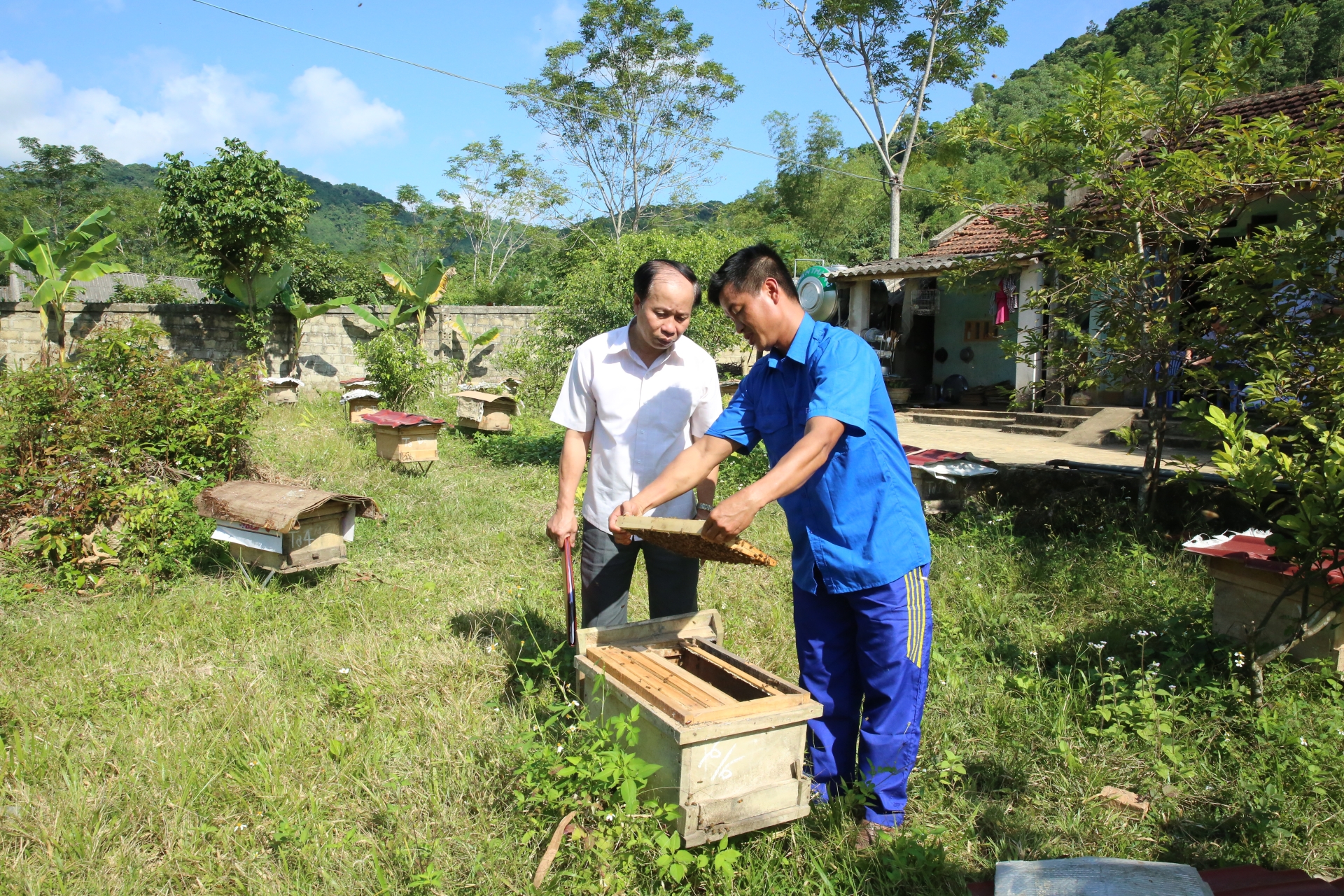