The world's leading oil corporation, Total is planning to invest in the Ca Na gas-electric complex in Ninh Thuan province. Total plans to invest together with Siemens, Vovatek (Russia), and A&A Technology and Investment Co., Ltd.in the first phase with a total of $1.2 billion with the total capacity of 1,500MW. The project is expected to have a total capacity of 4,500MW overall.

The project is no more just a plan on the drawing board. Total and its counterparts have been visiting Ninh Thuan to discuss issues related to this project. Total also proposed the Ninh Thuan People's Committee, the Ministry of Industry and Trade (MoIT), and the government to add the project to the country's energy planning.

Earlier in November 2018, during the official visit of French Prime Minister Édouard Philippe, Total signed an agreement with the Ninh Thuan People's Committee on the research and development of Ca Na gas-electric complex project.

Going a step further, Total and its partners have also proposed building a complete liquefied natural gas (LNG) facility to supply natural gas for both power plants and the whole area.

The leader of Total also talked about the investment plan with Prime Minister Nguyen Xuan Phuc during his visit to Singapore at the end of April.

Christian Cabrol, vice president of Asia-Pacific and Middle East of Total, expressed the corporation’s ambition to produce liquefied natural gas and electricity in Vietnam, and that it is ready to co-operate with other partners to invest in this field.

Three months after sharing this plan with the PM, Total once again visited Ninh Thuan with new partners and signed the first agreement. This is only a plan, but would open up new opportunities for Ninh Thuan. Total's ambition may be bigger than just a $1-2 billion investment.

Total first set foot in Vietnam in 1990. However, contrary to the expected large-scale investment befitting one of the world’s leading oil and gas corporations, Total has been taking measured steps in Vietnam so far. Initially, Total established Total Marketing & Services Vietnam with its main activities in the field of LPG, lubricants, and petroleum.

In addition, Total wants to expand its investments in Vietnam, not only in the electricity sector, but also in the field of liquefied natural gas, and build some port facilities to receive LPG.

Total is also interested in the plan of PetroVietnam Gas JSC to sell 30 per cent to a foreign strategy partner in 2020. Foreign ownership in PV Gas is currently only 3.31 per cent and the corporation is seeking to reduce the state-ownership from 95 to 65 per cent by 2020.

The French oil giant Total seems to have giant plans in Vietnam. Once these plans come true, Vietnam will receive huge investment from one of the EU’s leading corporations. 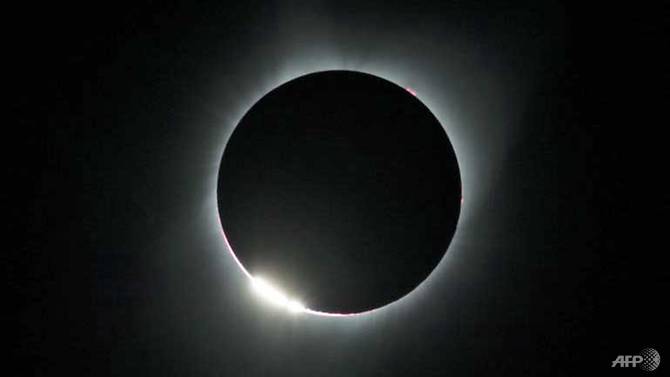 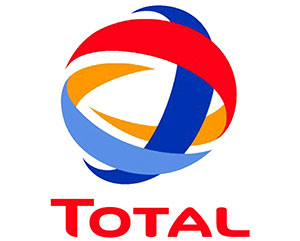 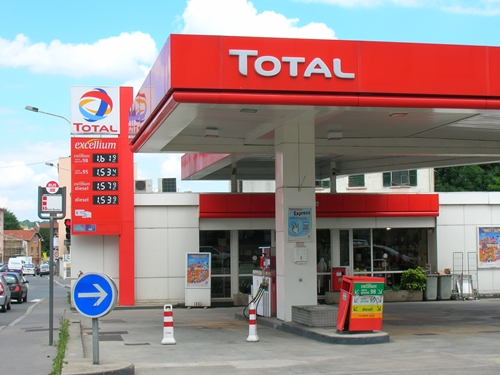 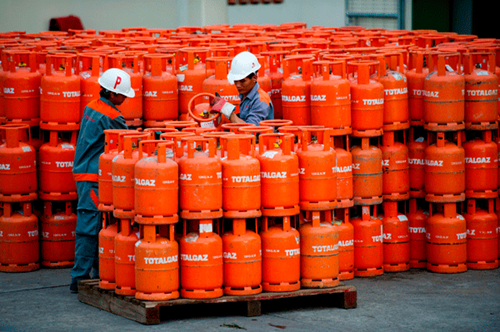 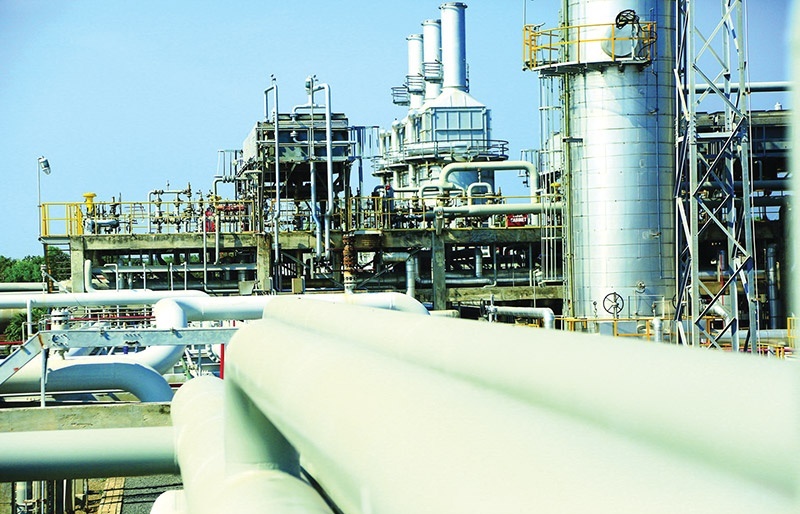