Thai Nguyen has been working on and engaged in investment preparations for major transport projects in recent times, as it envisions developing a stellar infrastructure system for industrial zone (IZ) and industrial cluster (IC) infrastructure in order to match the development planning of Hanoi and create breakthroughs for economic development.

The province has almost completed ring road No.5, which is connected to the Hanoi-Thai Nguyen expressway and is costing approximately $43.4 million. Investment into building the section linking to national highway No.37 is also soon to be finalised.

By the end of the year, Thai Nguyen aims to bring into use the expanded Viet Bac road connecting the Hanoi-Thai Nguyen expressway with Nui Coc Lake resort, which is worth nearly $87 million in total investment value.

Meanwhile, the province is in full swing of expansion and upgrading of provincial road No.266 connecting Phu Binh district with Pho Yen town and Song Cong city, crossing diverse local IZs and ICs helping to facilitate travel, goods circulation, and investment attraction. Provincial road No.261 is also being upgraded to facilitate development in the east.

The most eminent projects are the 42.5km inter-provincial road connecting Thai Nguyen, Bac Giang, and Vinh Phuc valued at $165 million; a frontage road on the left of Hanoi-Thai Nguyen expressway capitalised at $39 million; and a section of ring road No.5 linking to Bac Giang province worth $30.4 million. “These important projects are scheduled for completion in 2025,” Linh added.

The opening of new roads like the expanded Viet Bac road or ring road No.5 has created a vast available land fund on both sides of such roads, entailing multiple opportunities to attract investment into developing IZs, ICs, and urban and residential areas in the province. The investment policies of new road initiatives were approved by the province along with the commitment that they would reach completion within their schedules.

According to Trinh Viet Hung, Chairman of Thai Nguyen People’s Committee, the province is concentrating all resources into building essential social and economic infrastructure for investment attraction, laying emphasis on building transport infrastructure, IZs, ICs, and social infrastructure for such zones.

Thai Nguyen is also working on procedures for zone and cluster expansion in the province. In the first eight months of 2021, the province enacted decisions on establishing ICs with infrastructure developers at total investment capital of nearly $139 million.

Once completed, these ICs will boast favourable transport connections that can help lure in secondary investors for building production factories.

With its abounding potential and constantly improved transport system, Thai Nguyen has grown into one of the most developed parts of the country, and therefore an appealing destination for both domestic and foreign investors.

Currently, the province is home to 169 foreign-invested projects with capital reaching $8.7 billion, creating jobs for over 100,000 labourers; and domestic investment amounting to billions of US dollars, providing an important impulse to spur the province’s socioeconomic development in the years ahead.

Last year, Thai Nguyen ranked 11th out of 63 cities and provinces in the country’s Provincial Competitiveness Index, moving up one place. Of particular note, its Provincial Governance and Public Administration Performance Index performance moved up 36 ranks to third position. 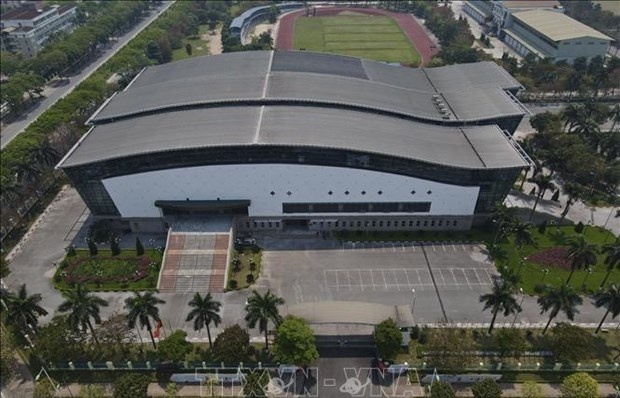 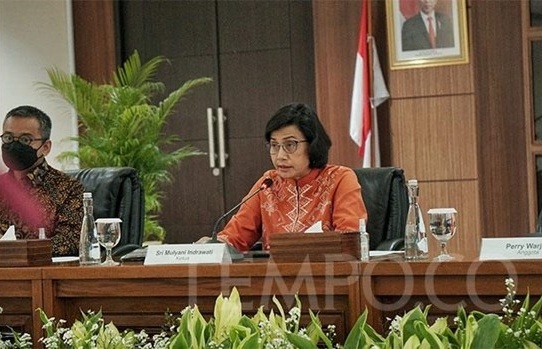