Under the contract, TCP Vietnam and its brands Red Bull and Warrior will sponsor the national men's and women's football teams, as well as the U23 men's squad from February 2023.

General secretary of the VFF Duong Nghiep Khoi said, "Over the past few years, Vietnamese football has achieved impressive results in regional and international competitions. The achievements are recognised by FIFA – world football's governing body – with the men's team ranked 96th and the women 34th in 2022. Both teams are No.1 in ASEAN."

He added that the players, coaches, and VFF personnel who planned the teams' orientations are behind these great results. However, success will be difficult to maintain in the future. VFF needs to not only retain its current position but also aim higher to satisfy the millions of followers. TCP Vietnam's sponsorship will elevate the level of Vietnamese football and bring home more victories.

In the same vein, Nguyen Thanh Huan, country director of TCP Vietnam, said, “Football is not just a sport but also a passion that unifies people in Vietnam. It is an honour for TCP Vietnam and Red Bull to partner with the VFF to support the success of the national teams."

He stated that the company is always prepared to support the teams, both spiritually and physically, giving them the confidence to face adversities and overcome challenges. "We believe that our positive energy will contribute to the development of Vietnamese football and encourage Vietnamese people to pursue their dreams," he said.

As a multinational company specialising in the production and distribution of popular energy drinks such as Red Bull and Warrior, TCP Vietnam – owned by TCP Group – has successfully earned the trust and support of consumers. TCP Vietnam was established in 2018 and since then its energy drinks have been favoured by many young people and blue-collar workers. 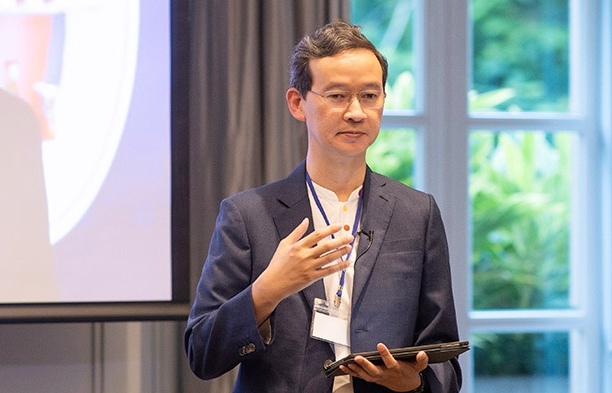 Igniting the energy for sustainability at TCP Vietnam 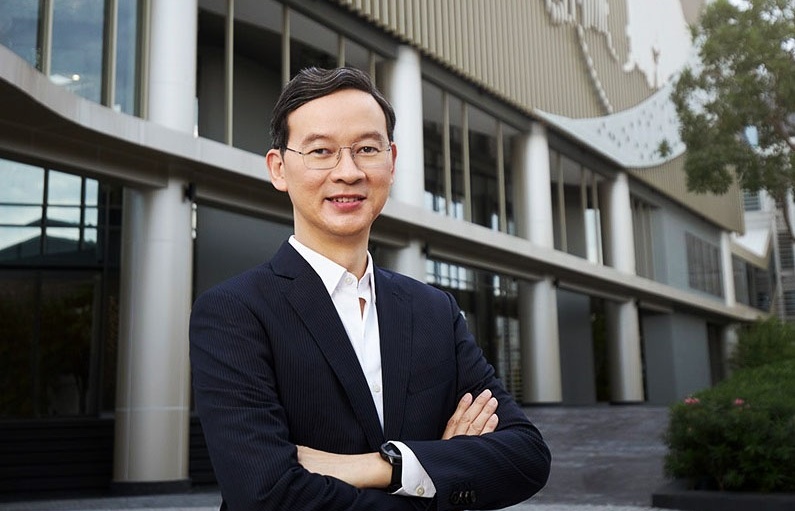