November 24, 2022 | 21:40 (0) user say
Tweet Email Print
Vietnam's economy is expected to grow by 8 per cent this year and 6.5 per cent next year, creating a pedestal for investment and business activities.

Vietnam's economy is expected to continue despite the challenges posed by global economic fluctuations. According to the Resolution on the Socio-Economic Development Plan 2023 approved by the National Assembly (NA) in November, Vietnam will continue prioritising macroeconomic stability, controlling inflation, promoting GDP growth, and ensuring economic balance.

A stable macro-economy will create a driving force for investment, production, and business activities, including attracting foreign investment and M&A activities.

This year, the global economy has seen fluctuations, exerting a decline in foreign investment inflows. According to the Ministry of Planning and Investment, the total newly registered capital, adjusted and contributed capital to buy shares and buy contributed capital of foreign investors reached more than $22.46 billion as of October 20, equivalent to 94.6 per cent of the same period in 2021.

The average value per M&A deal also decreased from $31 million in 2021 to about $16.5 million in the first 10 months this year. The M&A market in Vietnam is slowing down in terms of the value and number of deals.

On the sidelines of the Vietnam M&A Forum 2022, deputy Minister of Planning and Investment Tran Quoc Phuong said that the current difficulties were temporary due to objective factors impacting the general trend of the global market.

“Vietnam, and its M&A market in particular, is considered a safe, attractive potential market for foreign investors. Both domestic and foreign investors are still highly confident regarding pandemic prevention, macroeconomic management, and the Vietnamese government’s efforts to improve the investment and business environment," said Phuong.

According to the government report published at the fourth session of the 16th National Assembly in October, 14 of 15 social-economic development targets are expected to be achieved or exceeded this year. GDP growth is estimated to reach 8 per cent this year, higher than the 6-6.5 per cent target, even though the current economic situation is facing more challenges than when the target was set.

In a report published in early October 2022, the IMF forecasted Thailand’s GDP growth this year to hit 2.8 per cent, Singapore 3 per cent, and Indonesia 5.3 per cent. This forecasted figure for Malaysia is 5.4 per cent, the Philippines is 6.5 per cent, and Vietnam is 7 per cent. Thus, Vietnam's economic growth will be highest in the ASEAN-6 group.

"Vietnam's economy remains a bright spot in terms of growth and stability in the region," said Kristalina Georgieva, director of the International Monetary Fund, at a meeting with President Nguyen Xuan Phuc in Thailand on November 19.

The continued recovery of Vietnam's economy this year, lasting to the next year, will create a solid pedestal for foreign investment into Vietnam and the M&A market in particular. This pedestal is more solid since Vietnam implemented the Strategy for Foreign Investment Cooperation for 2021-2030, with many new policies and plans, including investment incentive policies for large-scale high-technology projects.

These factors are expected to create new impetuses for attracting foreign investment, thereby fostering the recovery of Vietnam's M&A market. 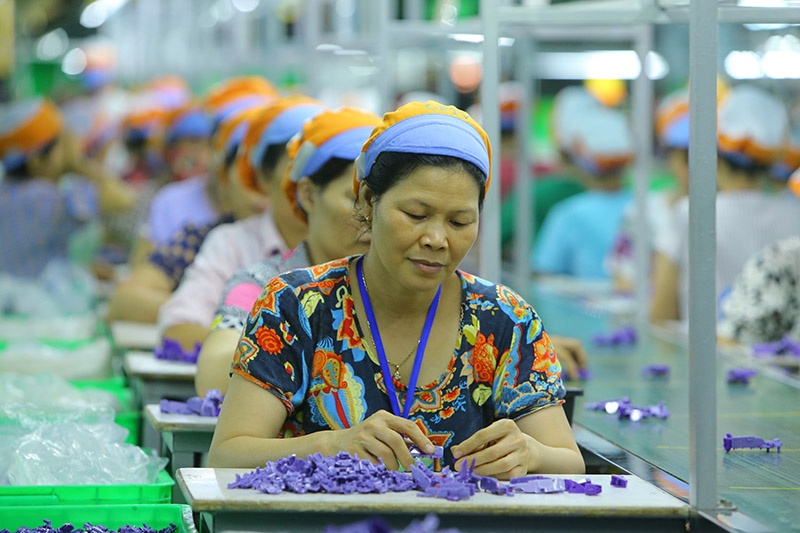 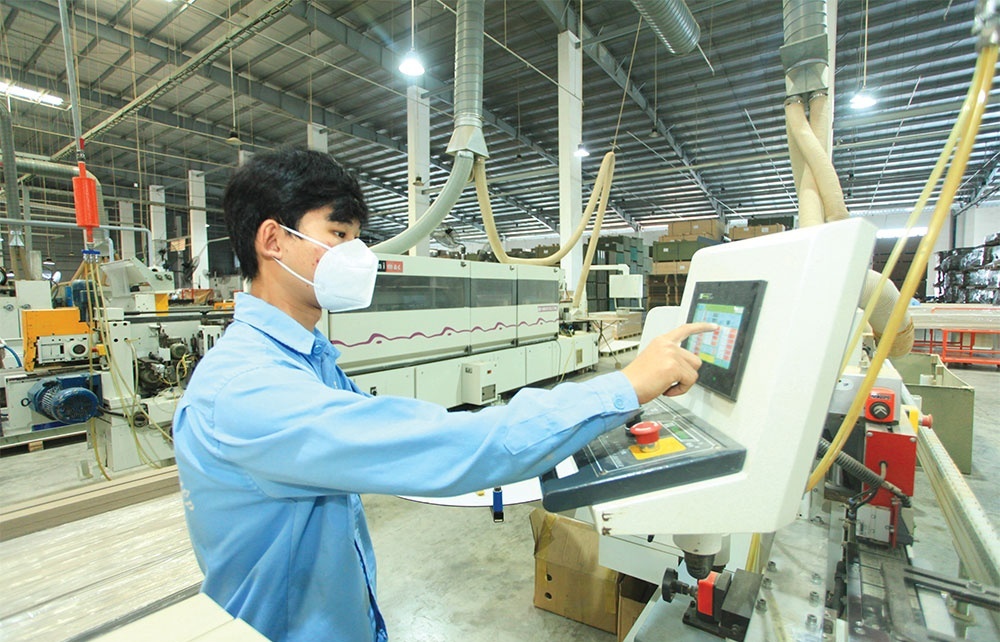