September 05, 2022 | 16:00 (0) user say
Tweet Email Print
Starbucks named Laxman Narasimhan, a veteran of PepsiCo and other consumer brands, as its next chief executive on Thursday.

Narasimhan, who was most recently chief executive of Anglo-Dutch multinational Reckitt, will relocate to Seattle from London and join Starbucks on October 1, the company said in a news release.

Following a stretch working with longtime Starbucks CEO and interim boss Howard Schultz, Narasimhan will take over the top spot on April 1, 2023.

The transition comes as Starbucks navigates a burgeoning US unionization push following a difficult stretch for workers during Covid-19.

Starbucks has responded to the drive by boosting investments in worker pay and stores as Schultz has undertaken a "listening tour" to hear out employee concerns.

Narasimhan "is uniquely positioned to shape this work and lead the company forward with his partner-centered approach," Schultz said, calling him "the right leader to take Starbucks into its next chapter."

Neil Saunders, analyst at GlobalData Retail, said the appointment was a "good move" in light of Narasimhan's record in overseas markets and experience in retail operations.

"One of Mr Narasimhan's tasks will be to ensure that Starbucks remains on the front foot. Howard Schultz has already set out some embryonic plans for doing this," Saunders said.

"Given that Mr Schultz has been involved in the recruitment process we believe the transition will be relatively seamless as Starbucks moves to its next chapter."

Reckitt had announced Narasimhan's departure earlier Thursday, saying he had been motivated to relocate back to the United States for "personal and family reasons." 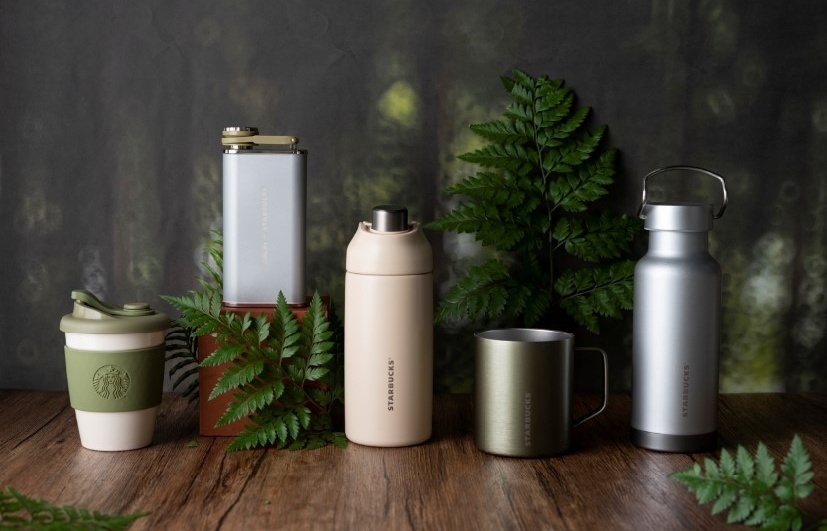 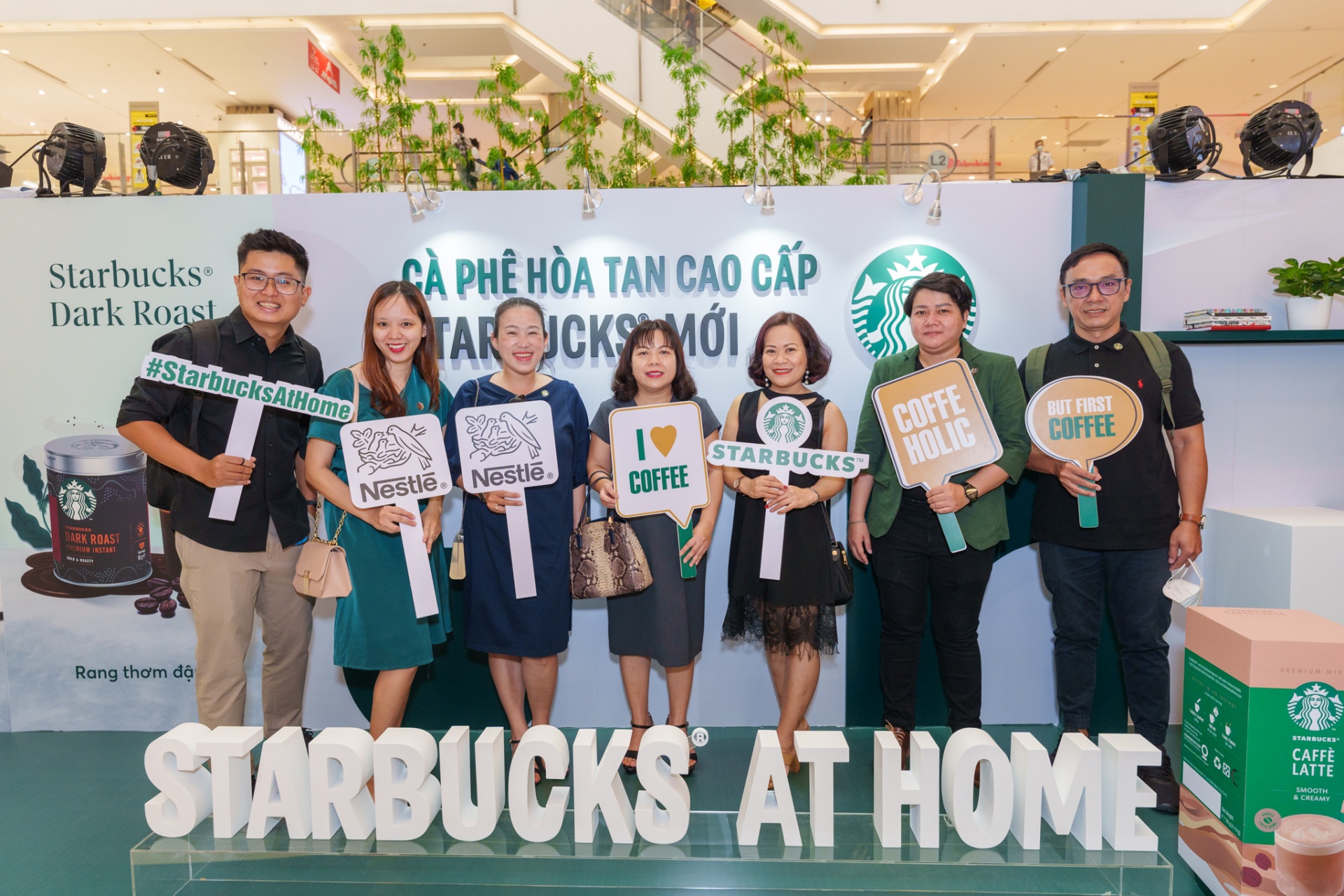 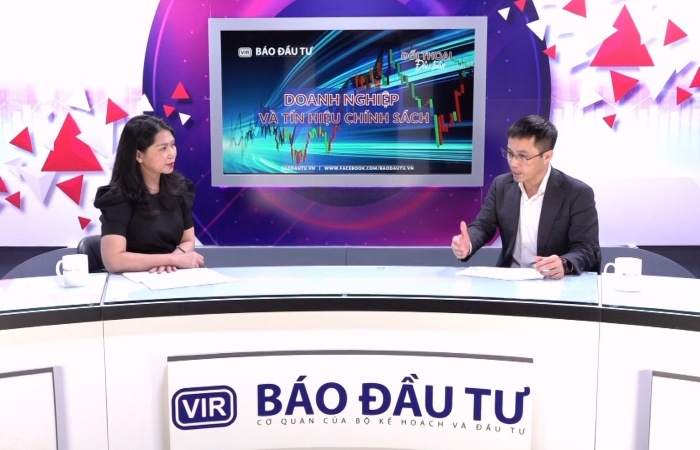 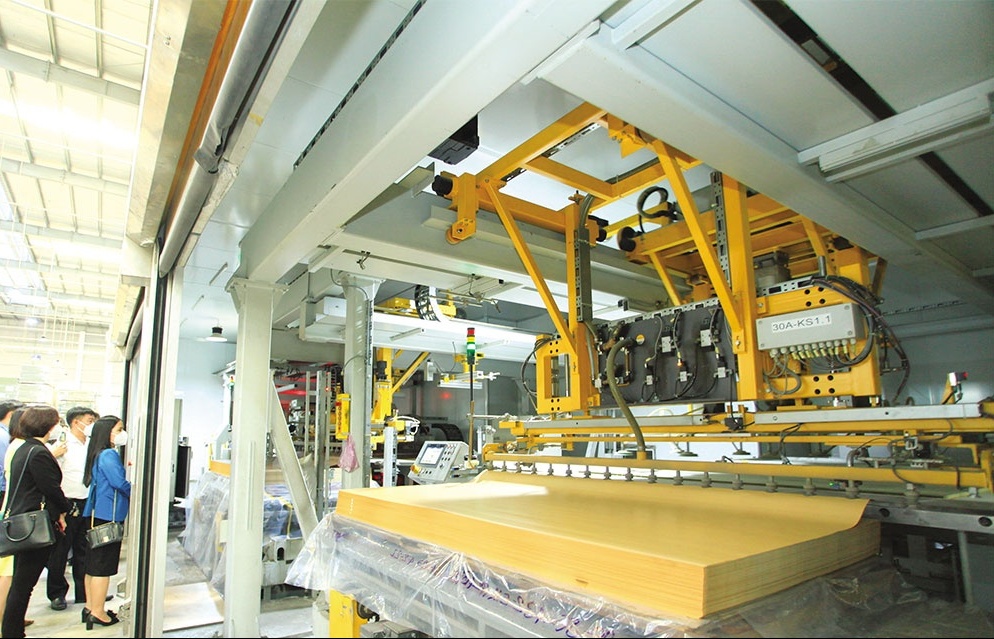 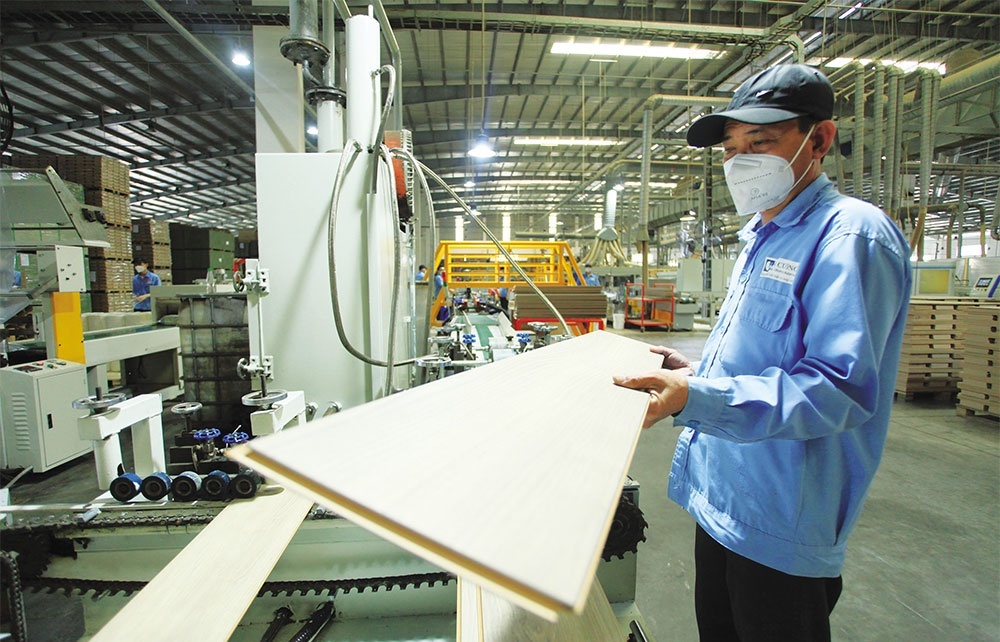