“The economic recovery has shown signs of broadening; macroeconomic indicators likely continued to recover in July. The recovery may accelerate markedly in the second half of the year, particularly as tourism reopens after a two-year closure,” said Tim Leelahaphan, economist for Thailand and Vietnam at Standard Chartered.

Standard Chartered economists expect the State Bank of Vietnam to keep the policy rate on hold at 4.0 per cent in 2022 to support economic growth and businesses, despite rising inflation.

“We see inflation jumping to 3.6 per cent on-year (versus 3.4 per cent in June – the fastest in almost two years), mainly on supply-side factors, while demand-side factors might have started to kick in. Inflation remains under control for now,” said Leelahaphan.

According to Standard Chartered, the fuel component of inflation has increased, while other components have been relatively low. Price pressures – particularly for food and fuel – may increase later in 2022 and in 2023.

Vietnam has continued to cut petrol prices since the beginning of July, after seven consecutive hikes since late April that resulted in a price increase of around 40 per cent. The government has also proposed to cut gasoline import tariffs to 10 per cent from 20 per cent. 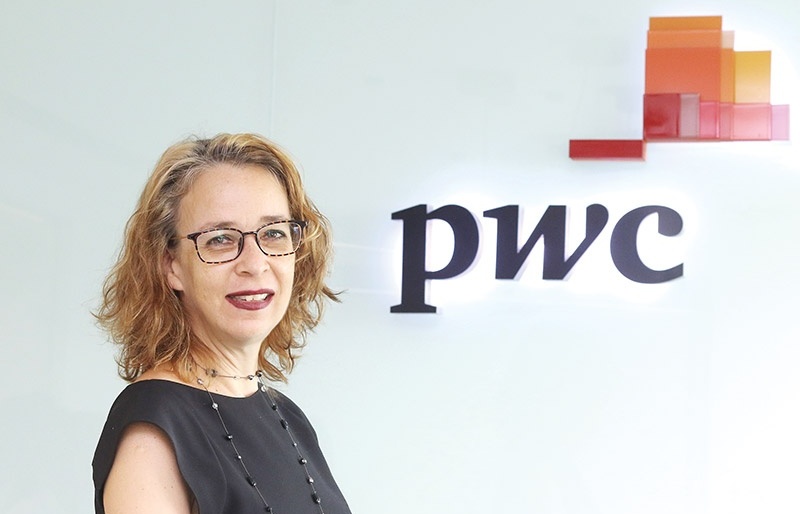 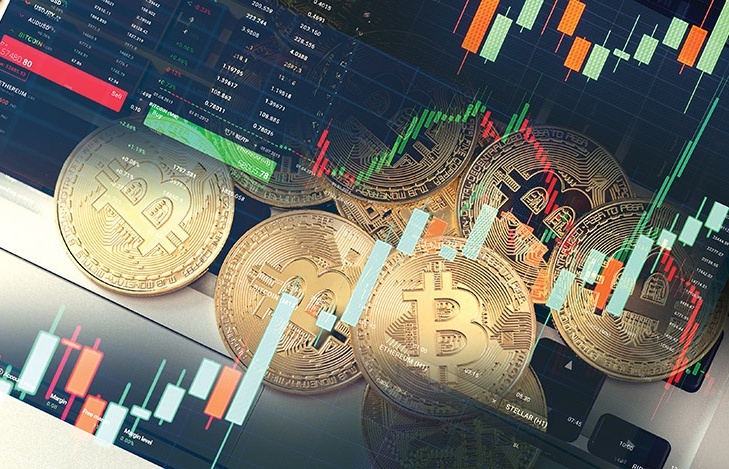 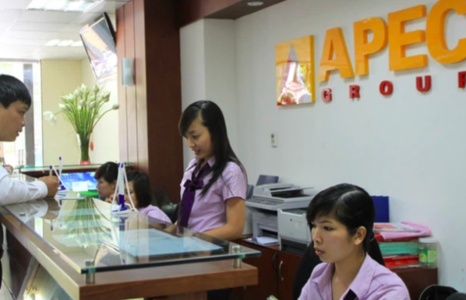 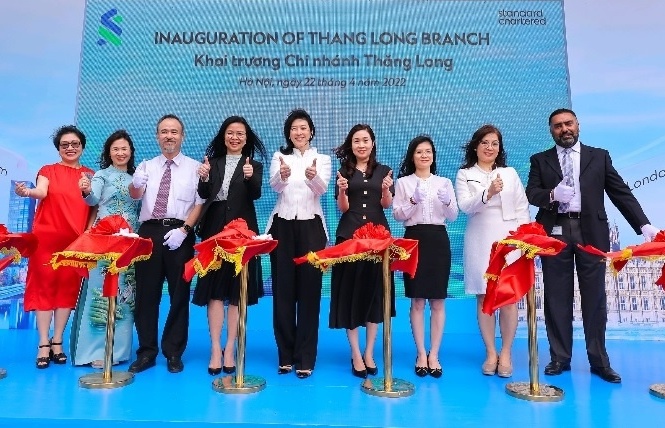