July 27, 2022 | 10:36 (0) user say
Tweet Email Print
The introduction of a global minimum corporate tax on the foreign profits of multinational corporations will affect Vietnam’s own tax plans. Annett Perschmann-Taubert, tax partner at PwC Vietnam, discussed with VIR’s Luu Huong the current tax landscape and how policies should be reformed in order to maintain momentum.

How may a global minimum tax (GMT) rate influence the flow of foreign investment into emerging markets such as Vietnam?

Now, after the implementation of the 15 per cent global minimum tax rate, the tax incentives that are granted in Vietnam, such as preferential tax rates or tax exemption/reduction, may no longer benefit multinational corporations (MNCs) that fall under the Pillar II rules.

This is because their effective tax rate, if below 15 per cent in Vietnam, may be uplifted in the jurisdiction where the MNCs are located. In other words, the country where they are based gains from this uplift, while Vietnam does not.

Thus, providing tax incentives in this form may no longer be attractive to MNCs that fall under Pillar II. If Vietnam does not reconsider its incentive policies, it may lose its competitiveness over other Asian countries in attracting foreign direct investment.

In particular, there are big companies investing in Vietnam from Asian markets such as South Korea, Japan, Singapore, and Taiwan. Manufacturing cost competitiveness, as well as investment incentives, are among crucial priorities for these firms.

Therefore, in order to ensure the continued competitiveness of Vietnam in attracting foreign investment, it is important that the government study the impact of the new minimum tax rules to consider new measures.

What should Vietnamese authorities do or adjust to amend the current tax policy to offer an appropriate incentive regime for MNCs in this regard?

Similar to other countries, the Vietnamese government should establish a task force to study the impact of the GMT on Vietnam and to see how the key foreign-invested enterprises that have invested here will be affected.

The government needs to consider changing the current tax landscape, particularly incentives policies in the domestic tax law in a way to address the GMT. For companies subject to the minimum tax rate, it makes no sense to offer, for instance, a 10 per cent corporate income tax (CIT) rate or tax breaks.

Other countries such as India, China, or even European countries or the US have already before Pillar II offered subsidies in the form of subsidies/cash grants. Vietnam should consider a similar approach and redesign its incentive schemes to ensure that it can secure tax collection and at the same time retain its attractiveness and continue to lure foreign investment. This is also a good opportunity to reconsider which investments the country would like to place its primary emphasis on.

Given the new rules could come into effect soon, the Vietnamese government should review the impact of Pillar II quickly and decide on actions that are required.

What are the most challenging roadblocks for MNCs regarding expanding their activities in Vietnam?

MNCs operating in Vietnam should self-determine whether their company will be affected by Pillar II or not.

If yes, MNCs may further work and follow up with the Vietnam government and related authorities, as well as the government in which the ultimate parent company is located, about the roadmap and implementation plan of Pillar II. MNCs may contribute their view on the appropriate incentive scheme to the government/authorities to protect their investment advantage.

How could other factors, such as infrastructure or legal frameworks, influence the foreign appetite in Vietnam’s market?

Investors are generally seeking favourable conditions and stability to invest in a country. Vietnam has become one of the reliable investment destinations for many foreign investors because of its political stability and consistency.

Previously, limited infrastructure, especially transport infrastructure, was identified as one of the barriers in the process of attracting foreign investment to Vietnam. However, in recent years the government and localities have been actively improving roads, airports, borders, industrial zones, and more besides.

The stability of policy is also a crucial factor. The Vietnamese government introduced a number of attractive foreign investment policies, including preferential taxes, exemption from import tax on some products, and exemption and reduction of rent and land use, to name a few.

However, Vietnamese policies have shifted rapidly while the implementing guidance for such changes is sometimes limited, which increases the need for policy stability to attract foreign investors. This is also one of the main shortcomings in attracting foreign investment to Vietnam.

How will tech giants like Facebook and Google be affected, especially in the context of Vietnam developing an online platform to collect tax from these digital-based firms?

Pillar II for the GMT rate would only impact MNCs that have a subsidiary in Vietnam. However, Pillar II would unlikely have an impact on organisations in the digital economy as these entities typically operate their digital business from overseas and do not have subsidiaries in Vietnam, or their subsidiaries do not generate revenue from digital business.

For these companies, the Pillar I rules are relevant which aim to address the challenges of the digitalisation of the economy and the allocation of taxing rights to market jurisdictions. In a nutshell, Pillar I provides taxing rights to market jurisdictions on part of the residual profits earned by very large MNCs with an annual global turnover currently exceeding €20 billion and 10 per cent profitability.

However, an essential feature of the agreement in relation to Pillar I made by the inclusive framework of more than 130 countries, including Vietnam, in 2021 is that countries agree to withdraw, or not to introduce, digital service taxes and other relevant similar measures on MNCs. That obviously affects Vietnam’s plan to introduce digital services taxes.

Another important consideration is determining if the VAT and CIT currently imposed on MNCs, and collected via the General Department of Taxation’s platform, could be considered a similar measure to digital service taxes on MNCs. If the answer is yes, Vietnam would need to remove this taxing scheme following the roadmap outlined by the Organisation for Economic Co-operation and Development. 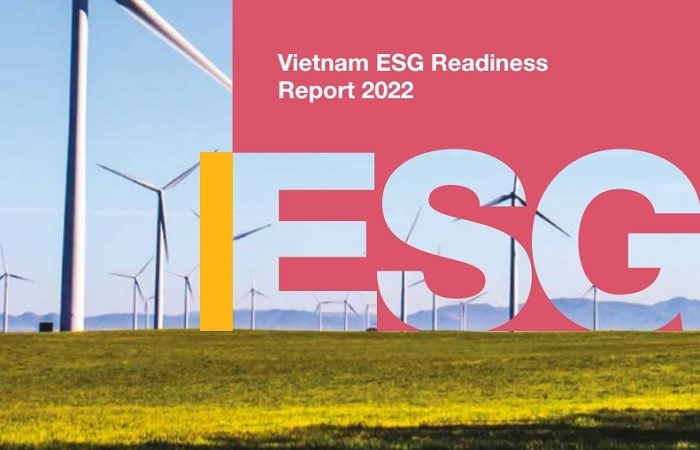 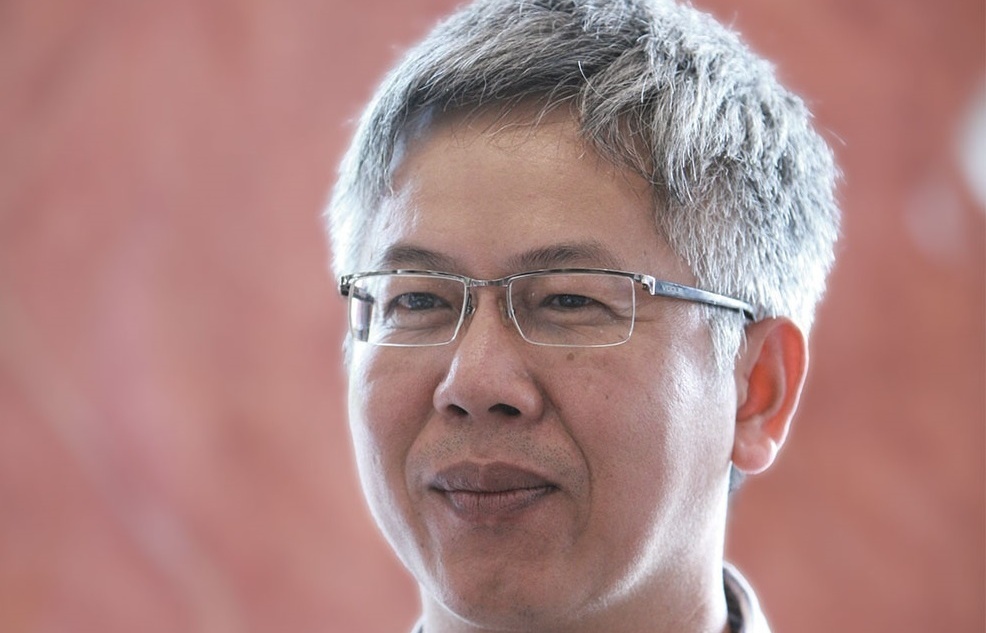 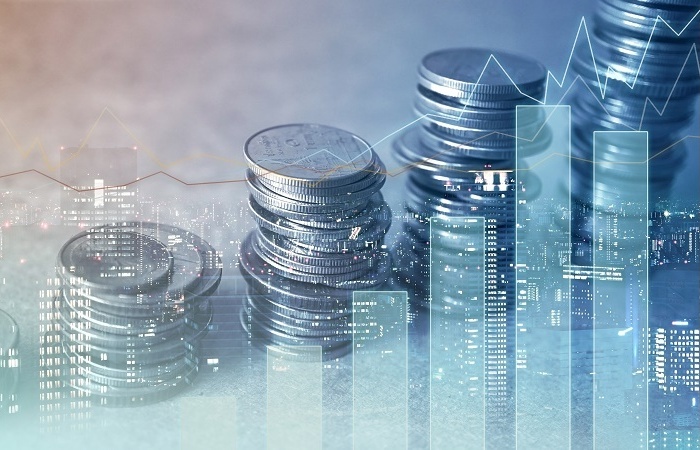 Profits not yet forthcoming for commercial lenders 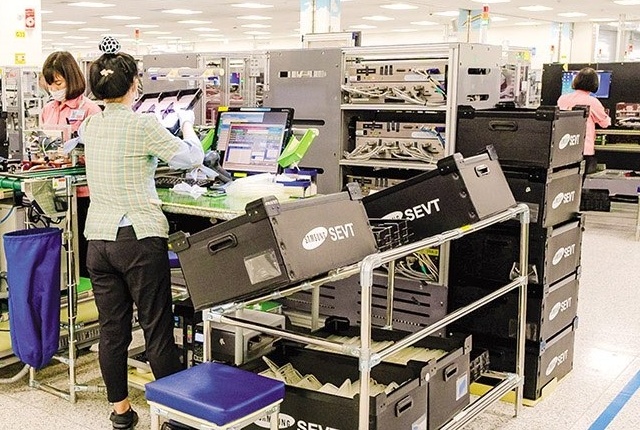 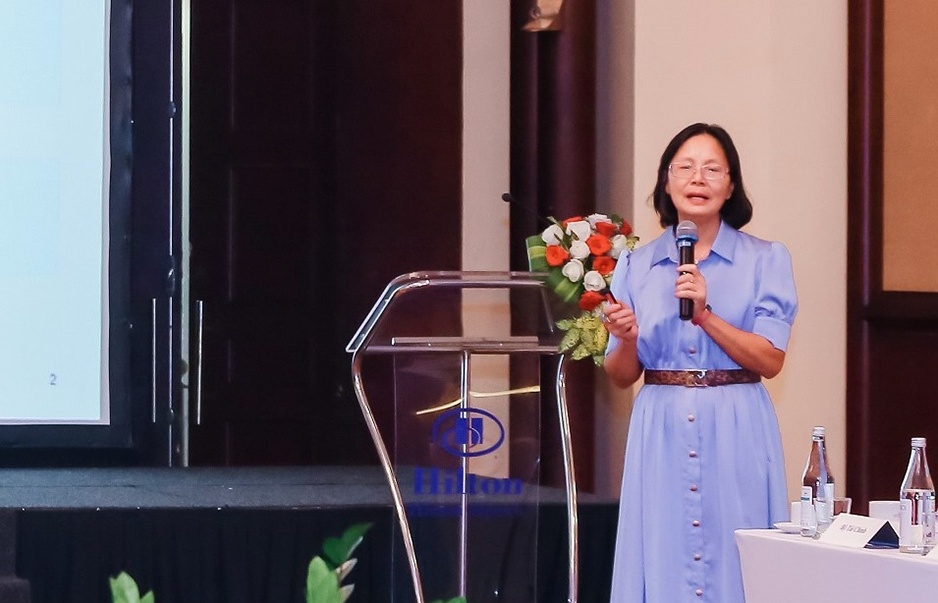 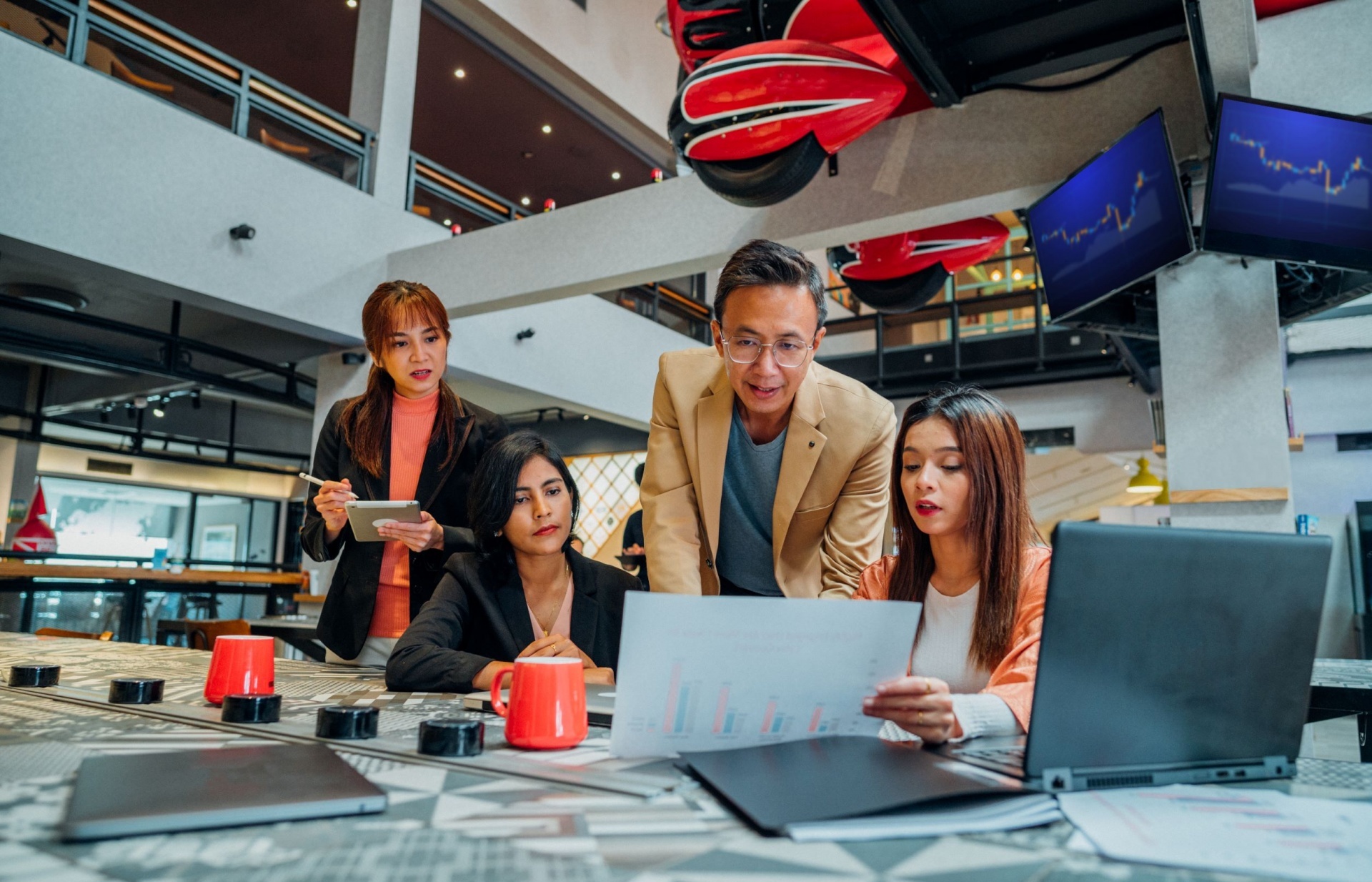 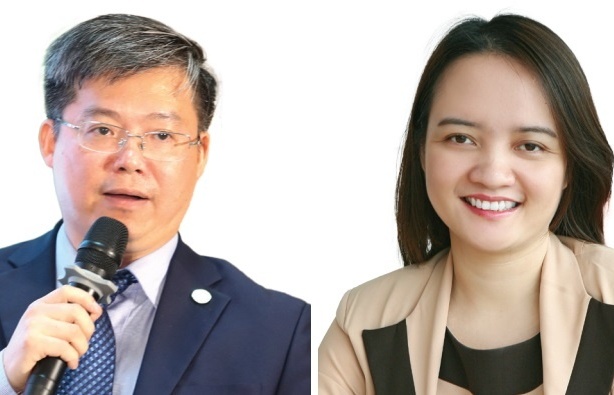 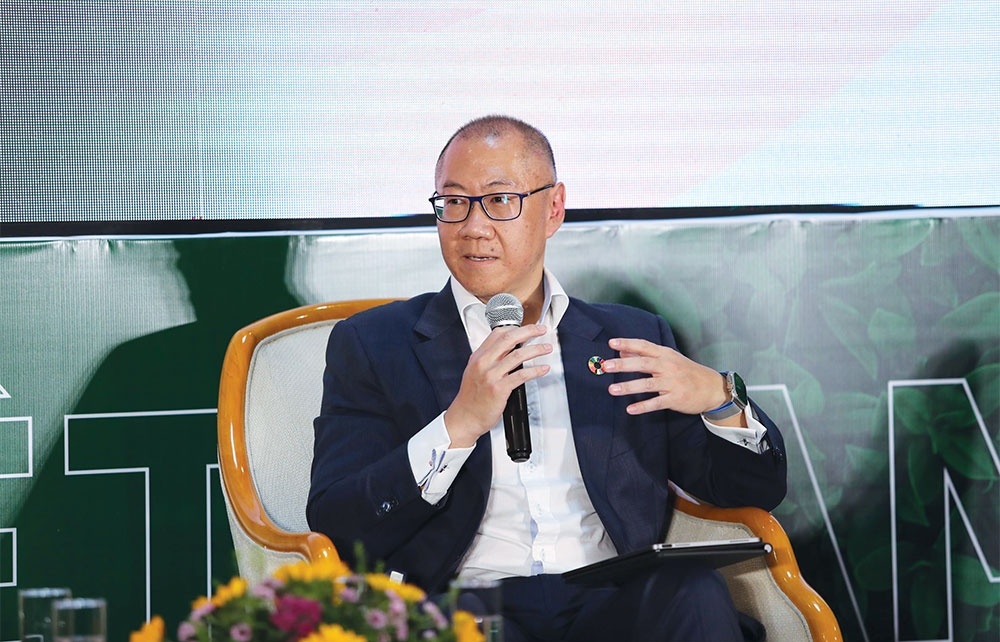