February 10, 2020 | 17:30
Tweet Email Print
SK Lubricants' purchase of Vietnam’s top lubricants company, Mekong Petrochemical JSC, will be a stepping stone for South Korea’s leading lubricants producer to expand its business in this potential market, which is dominated by foreign players.

SK Lubricant has acquired a 49 per cent stake in Mekong Petrol for KRW50 billion ($42.1 million), marking its first overseas investment in order to expand its business in the Southeast Asian country and the ASEAN market, according to newswire Pulsenews.co.kr.

Under the latest deal, SK Lubricants will supply its products to Mekong Petrol for sale in Vietnam. The production and sale of lube base oil will be entrusted to the Vietnamese firm for further business co-operation. They also agreed to ramp up storage, replace aged facilities, and bolster the sales network with a plan to expand business across the ASEAN countries. Vietnam’s lubricants market is estimated to grow to 6.4 million barrels by 2028 from 3.5 million barrels last year. The market is dominated by BP – the owner of Castrol –, which is followed by Shell and Chevron, without leading local players.

Mekong Petrol held 6.3 per cent of the Vietnamese lubricants market in 2018. It has affiliates that run two tank terminals, lubricants production factories, and logistics centres, as well as 12 dealerships and sales shops. For business expansion, it is also planning to turn its distribution and sales units into subsidiaries.

Mekong Petrochemical JSC has a manufacturing factory in An Thanh industrial cluster, Ben Luc district, Long An province with the area of 38,084 square metres in total and the capacity of 34,000 metric tonnes per year. 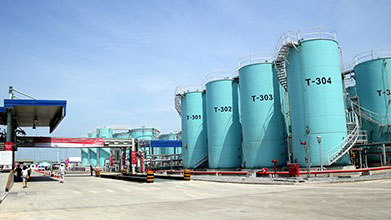 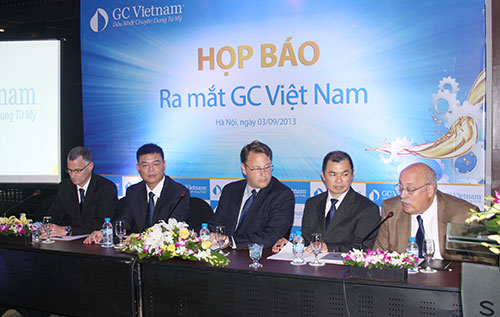 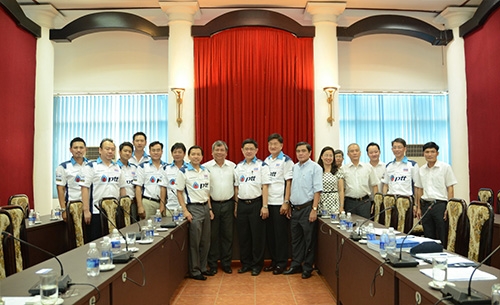