VIMC on January 15 held a meeting to review its 2018 performance and set tasks for 2019, with higher targets in profit and volume of goods shipped.

According to Nguyen Canh Tinh, acting CEO of VIMC (previously Vinalines), the company aims to make a profit of VND711 billion ($30.9 million), up nearly 95 per cent from 2018, while the volume of goods shipped via ports will reach 107.8 million tonnes, up 11.6 per cent on-year.

The giant, however, lowered the targets for revenue to VND12.71 trillion ($552.6 million), and the volume of the shipping business to 17.6 million tonnes amidst the difficulties forecast in the shipping market and unpredictable global market changes.

VIMC aims to expand its target customer base with members of the top ten shipping lines, as well as Vietnam and the region’s biggest groups.

During the year, its shipping volume reached 26.7 million tonnes, up 24.5 per cent against the full-year target, while the volume of goods shipped via VIMC ports rose by 9.4 per cent on-year to 96.6 million tonnes, making up 18.3 per cent of the country’s total volume.

As of December 2018, VIMC had 15 port operators, including four joint venture ports with foreign partners. It had 72 piers with the total length of 12,591 metres, making up 26.4 and 20 per cent of the country’s total number of piers and length, respectively.

Regarding investment activities, Tinh said that the corporation completed the investment and put into operation several ports, including the second phase of the Tien Sa Port project, Vinalines Hau Giang Port, and others.

The giant is developing other projects, including Vinalines Dinh Vu Port, Saigon-Hiep Phuoc Port, and container terminals No.3 and No.4 at the Lach Huyen International Gateway Port project. 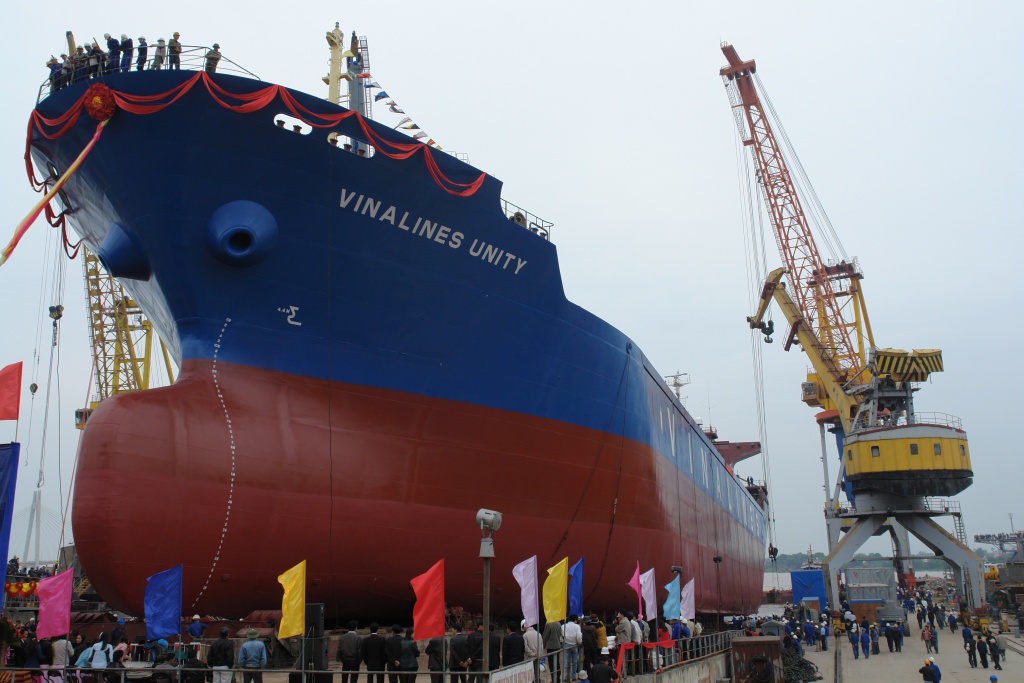 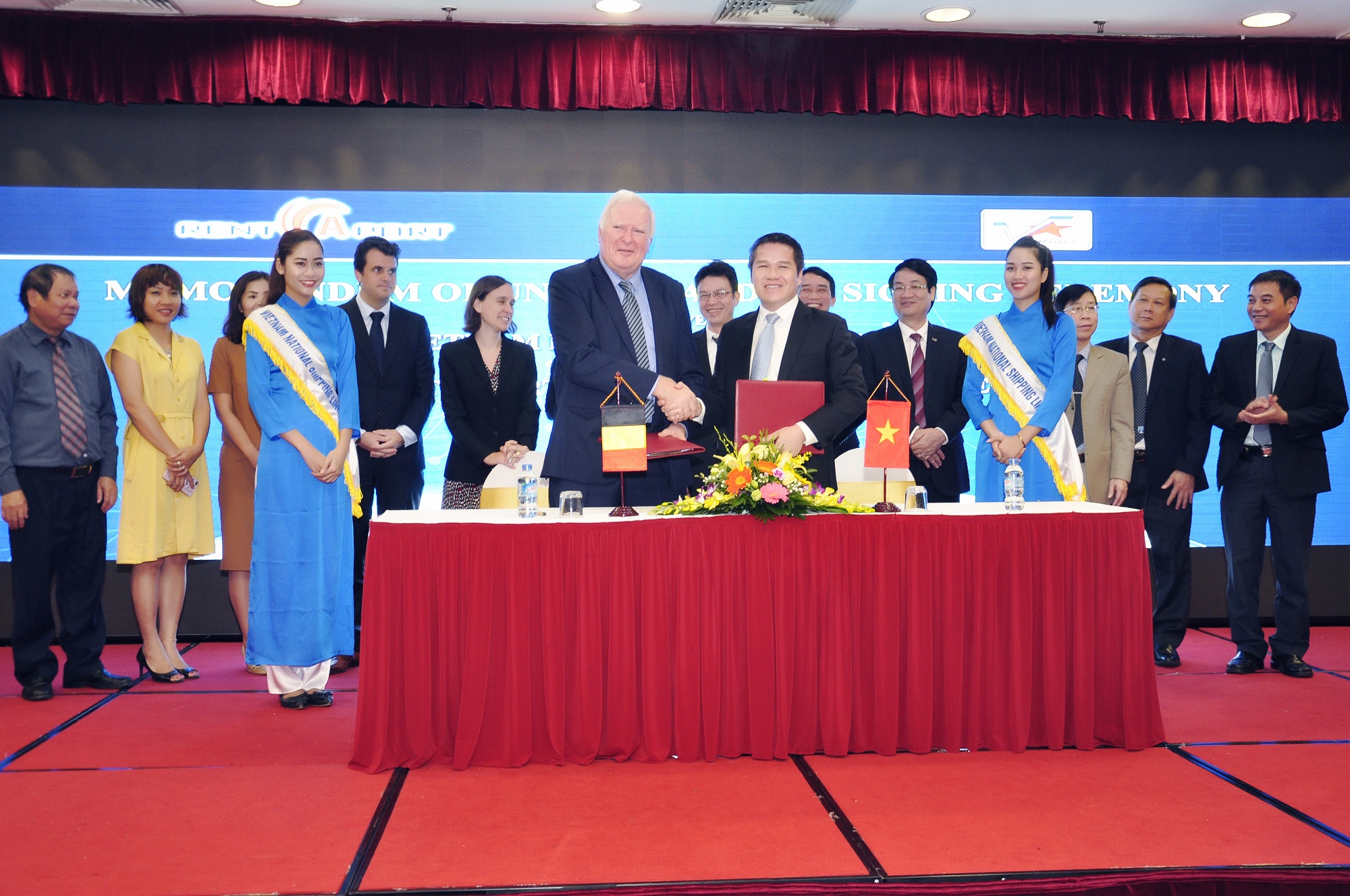 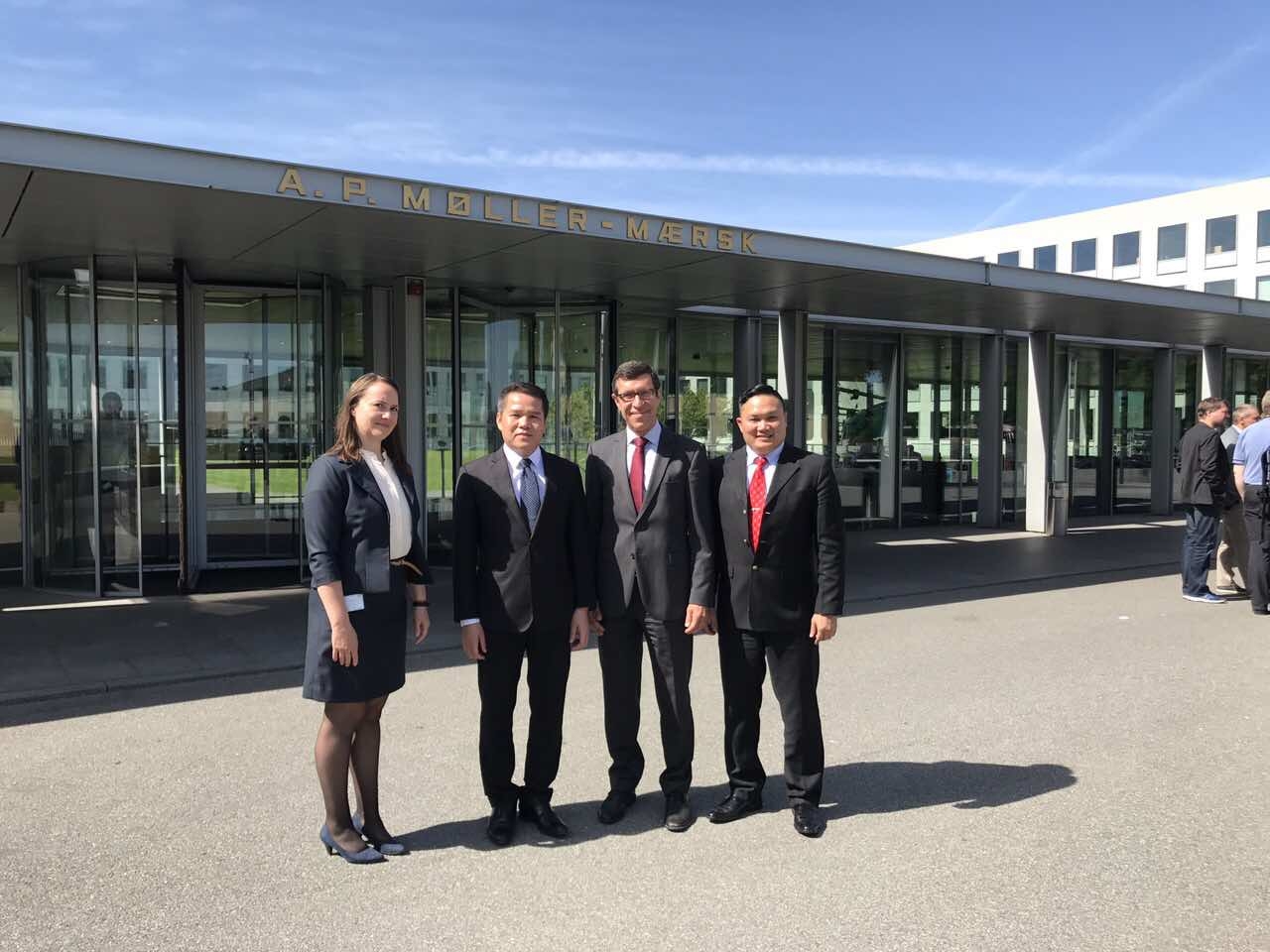