According to the Vietnam Association of Seafood Exporters and Producers (Vasep), in August, exports to China and Japan both decreased sharply by 36 per cent on-year , to the EU decreased by 32 per cent (the Netherlands decreased by nearly 50 per cent, and Germany decreased by 42 per cent). Exports to the US and Russia decreased by at least 16 per cent; to the UK fell by 48 per cent, and to Australia and Canada by 35 and 37 per cent, respectively.

In August, with a turnover of $588 million, seafood exports decreased by nearly 28 per cent on-year in most key products, including shrimp, pangasius, and tuna.

The COVID-19 pandemic had a strong impact on Vietnam's key seafood production areas in the south which account for 90-95 per cent of the country's seafood export turnover and the industry's labour force, causing difficulties and disruption for the business community.

Compared to July, the number of enterprises participating in seafood exports in August decreased by more than 100 units. Compared to the same period last year, the number was 150 units less.

In the first eight months, seafood exports reached nearly $5.6 billion, increasing by about 7 per cent thanks to high export results in the first seven months. Exports of shrimp increased by 6.4 per cent to $2.45 billion while pangasius reached $993 million, up 8.8 per cent. Tuna exports increased by 12 per cent and squid, octopus, and other fish increased by 4-5 per cent.

Throughout the first eight months, exports to the United States maintained a growth rate of nearly 27 per cent and to the EU increased by 10 per cent. Besides, exports to Australia and Russia after 8 months still maintained high growth, increasing by 25 per cent and 52 per cent respectively on-year. However, exports to China fell deeply by 14.6 per cent, to Japan decreased by nearly 3 per cent. 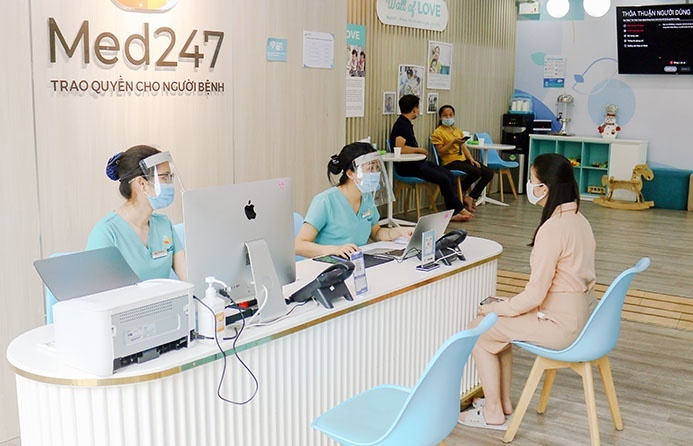