June 16, 2022 | 11:52 (0) user say
Tweet Email Print
SABECO continues its commitment to supporting the success of Vietnam’s athletes by being the main sponsor of the national Seven-A-Side Premier League.

This year marked a new milestone for these leagues with the support of the main sponsor Bia Saigon – a brand of SABECO. The third season of the Seven-A-Side Vietnam Premier League - Bia Saigon Cup 2022 (VPL-S3) will expand to reach out to more people as the league will be held in five cities and provinces – Hanoi, Dak Lak, Nha Trang, Ho Chi Minh City, and Can Tho.

The final of this Premier League will be held in Hanoi in September.

The league was suspended for two years due to the impact of the pandemic, but it is finally able to make its return thanks to the support and cooperation from the General Department of Physical Exercise and Sports, the Vietnam Football Federation, Departments of Culture, Sports and Tourism, Bia Saigon, the main sponsor, and other sponsoring units.

Renewed with its new title name, VPL-S3 will be a bigger and more exciting league for all the amateur footballers in Vietnam. This Seven-A-Side format will offer a unique and impressive playground to all Vietnamese football lovers and be a platform for them to showcase their passion, talent, and skills.

Pham Ngoc Tuan, general director of VietFootball said, “Developing the Seven-A-Side football format has been a passion pursued by VietFootball in the past years, exemplified by the success of the Hanoi Premier League model. With the companionship and support from Bia Saigon, the scope of the championship has been upgraded to include five regions, debuting in the Mekong Delta and Central Highlands. This marks a strong step upward in the development of the Vietnam Premier League in particular and of the national movement in general.”

Tuan stressed that “ We would like to extend sincere thanks to SABECO for being the main sponsor of the league as well as to the other sponsors. We trust that this cooperation will promote the steadfast and comprehensive development of the Seven-ASide football format to become a pillar of Vietnamese football.”

Bennett Neo, general director of SABECO stated, "Bia Saigon has always been a huge loyal supporter of football and its fans. As the exclusive beer sponsor of the Vietnam national football teams, Bia Saigon is proud to continue our commitment to accompanying and supporting the success of Vietnam’s sports by being the main sponsor of this Seven-A-Side Premier League for its third season after two years of suspension due to the pandemic. We believe this will be a great platform to support the growth of incredible football talent in Vietnam by reaching out to more people, particularly in the provinces.”

On this occasion, the Ho Chi Minh Communist Youth Union (HCYU) and SABECO also announced the community-based Fostering Sports project. This is part of the three-year cooperation framework between HCYU and SABECO (2022-2024), with the aim of promoting and encouraging positive lifestyles and bringing the opportunity to develop youth sports in the community.

Ngo Van Cuong, secretary of the Central Committee of the HCYU said, "Through the recent competitions, it can be observed that few countries possess the unique connection between football and patriotic sentiment as Vietnam, with millions of hearts beating alongside the rhythms of football and sharing in its sorrow.”

SABECO's decision to accompany the development of 30 football courses – especially in remote regions and those with many struggling youths – will help to spread the spirit of football, create important institutions to fully develop human capacity, provide chances for youths in remote regions to improve their health and pursue their sporting ambitions, and nurture the spirit of devotion.

Venus Teoh Kim Wei, deputy general director of Marketing and Communications at SABECO shared, “Supporting the development of culture, sports, and tourism is one of the four sustainable development pillars of SABECO. While we put our efforts into driving business operations and contributing to the socioeconomic development of Vietnam, we never forget our role in promoting and helping community development."

"We hope that the Fostering Sports project – which focuses on providing safe football pitches in rural areas – will allow many young football lovers to play, train, and pursue their love of sports, contributing to the overall talent development strategy and prosperity of Vietnam,” concluded Wei. 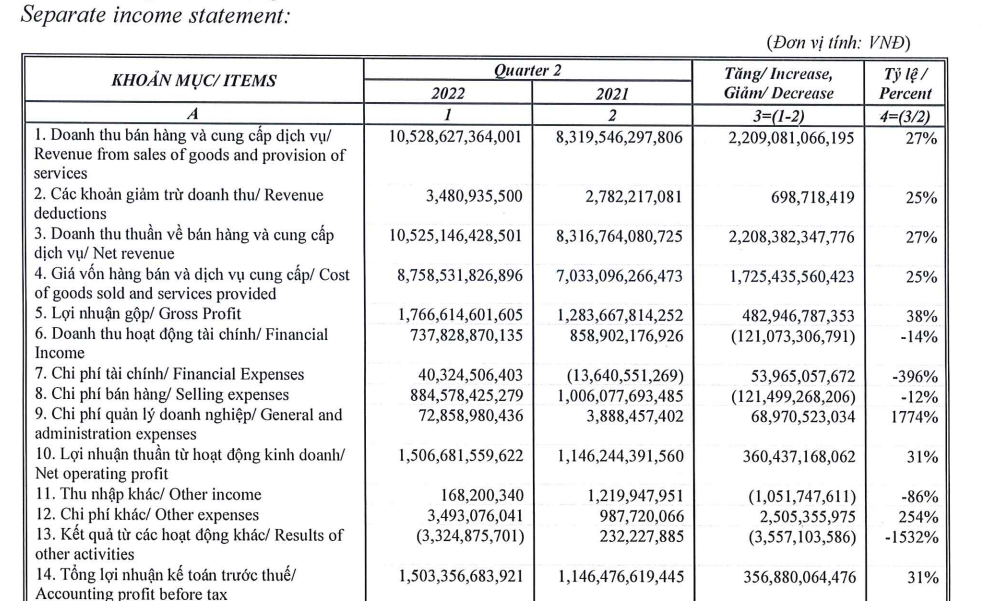 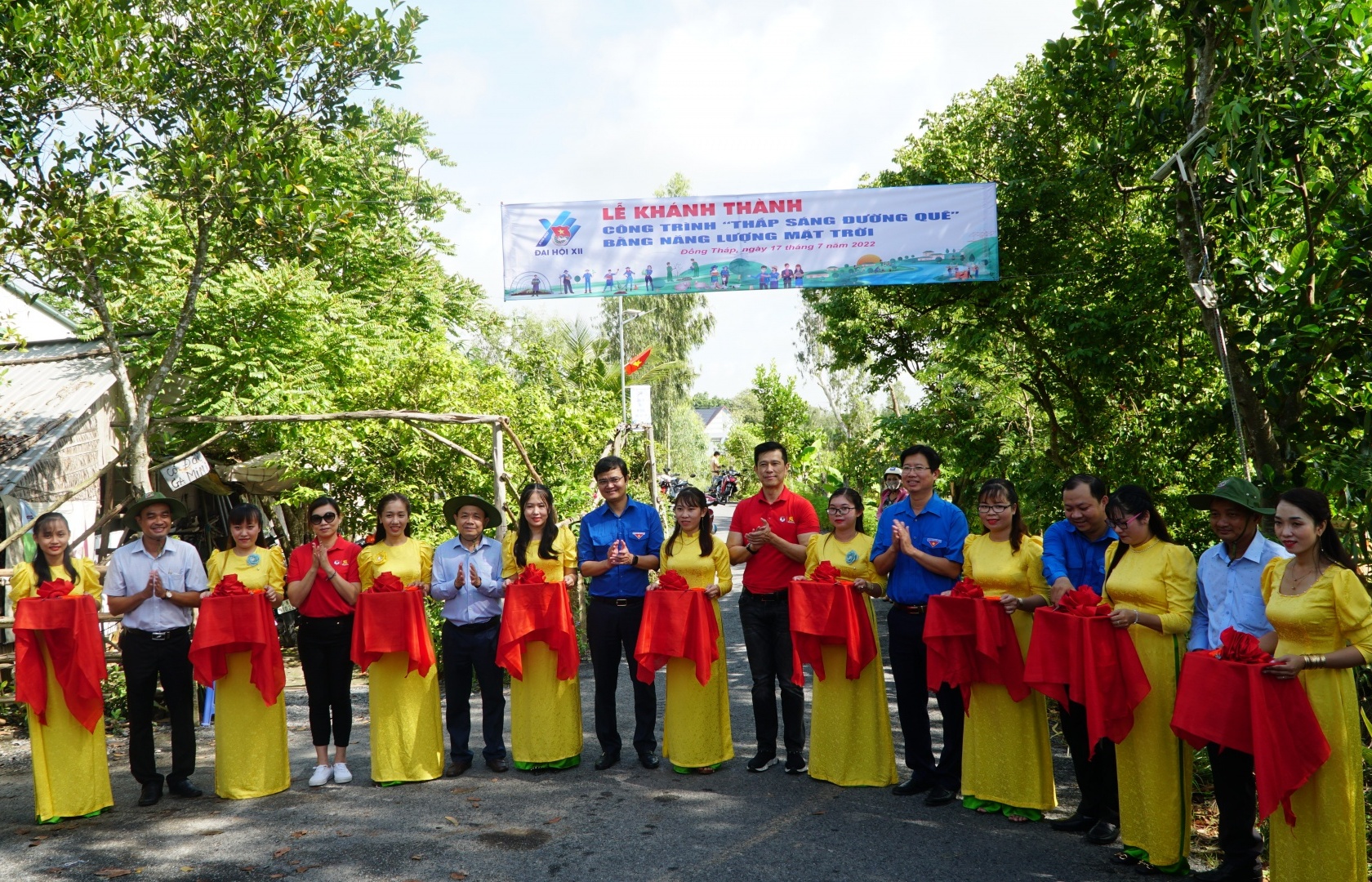 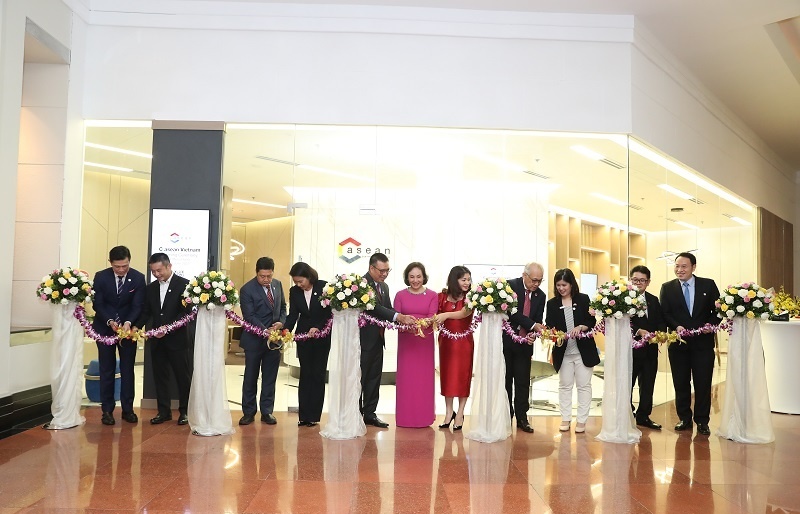 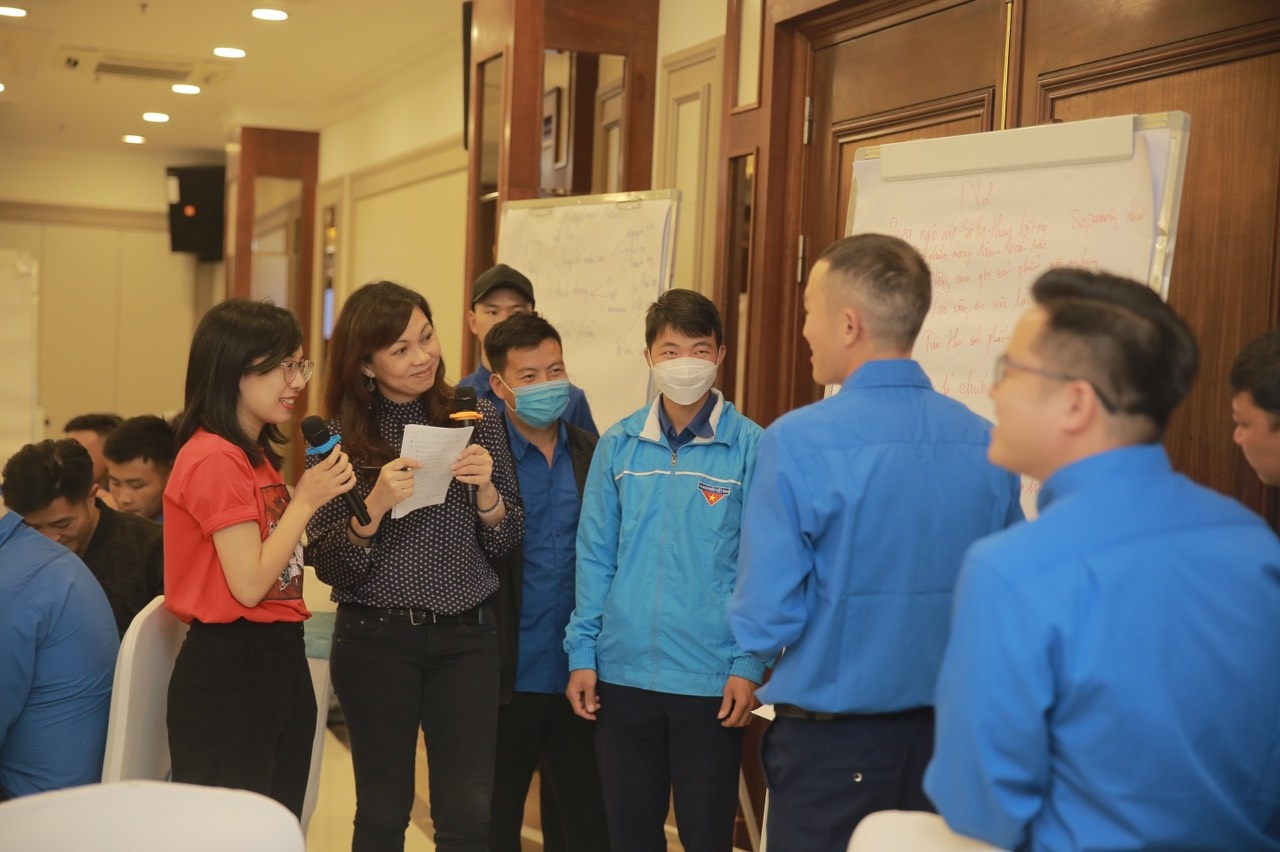