September 04, 2019 | 13:11 (0) user say
Tweet Email Print
In addition to their investments in processing and manufacturing, industrial zone infrastructure, and retail, Thai companies are furthering funding into developing Vietnam’s energy sector as they consider the nation an important investment destination.

B. Grimm Group, Thailand’s oldest industrial group, has won a race against time to begin operating two of Southeast Asia’s largest solar farms, both located in Vietnam. The two plants came online in June and will raise the share of solar in B. Grimm’s energy portfolio to nearly 30 per cent. That takes the company a step closer to its goal of more than doubling its power generating capacity to 5,000 megawatts (MW) by 2021.

The 420MW Dau Tieng plant in the southwestern province of Tay Ninh and the Phu Yen solar plant in teh central province of Phu Yen, which has a 257MW capacity, cover 504 and 300 hectares respectively – making the first the largest solar plant in ­Southeast Asia by area. Investment in the two projects totals around $677 million, according to the ­company.

B. Grimm president and CEO Preeyanart Soontornwata said that Vietnam’s appetite for energy, including renewables, will continue to grow by leaps and bounds. “We see immense opportunities in Vietnam, considering the country’s high GDP growth forecast above 6.5 per cent and very strong foreign direct investment (FDI) growth, which is likely to continue in the following years,” Soontornwata said. “The electricity demand is projected to hike to almost 130 gigawatts (GW) in 2030 from less than 50GW last year.”

Vietnam’s robust economic growth prospects have pushed up its demand for electricity with an ­approximate annual growth of 10 per cent over the next five years. ­Renewable energy sources like solar, wind, and biomass are accordingly being regarded as viable alternative sources to cope with electricity shortages and enhance the country’s energy security in the long run.

The Vietnamese government has had policies for renewable energy business by relaxing relevant rules and regulations and offering incentives to attract greater FDI. Vietnam is thus a high-potential market with abundant opportunities for foreign investors including those from Thailand, according to EXIM Thailand.

Pisit Serewiwattana, president of EXIM Thailand said, “We are ready to work alongside Thai entrepreneurs in their endeavours to expand business beyond Thailand, especially in Cambodia, Laos, Myanmar, and Vietnam by providing an array of products and services from advisory to credit and insurance facilities to hedge their trade and investment risks.”

“This is in line with our strategy to connect Thailand to the world through international trade and investment toward Thailand and Asia’s sustainable economic development,” he added.

Furthermore, the abundance of wind and solar power resources, the development of technology, and government policies to encourage investment in renewable energy are expected to attract more foreign investors to Vietnam, especially Thai companies through mergers and acquisitions (M&A) deals. M&A in renewable energy is on an upward trajectory, with much of it driven by traditional energy businesses scrambling to acquire new capabilities and institutional investors looking for stable and predictable returns. In addition, the landscape is diversifying, with new players like wind and solar power companies throwing their hats in the ring.

The Vietnamese government has issued various incentives in terms of credit, corporate income tax, and land lease price, helping to lure waves of both domestic and foreign investors in renewable energy development, including those from Thailand.

So far, Thai direct investment in Vietnam has exceeded $10.4 billion, concentrating on industrial production, ­processing, and manufacturing. The largest Thai investment ­project in Vietnam is the Long Son Petrochemical complex based in the southern province of Ba Ria-Vung Tau’s Long Son commune, with the total investment of $5.4 billion expected to be ­completed in 2023. 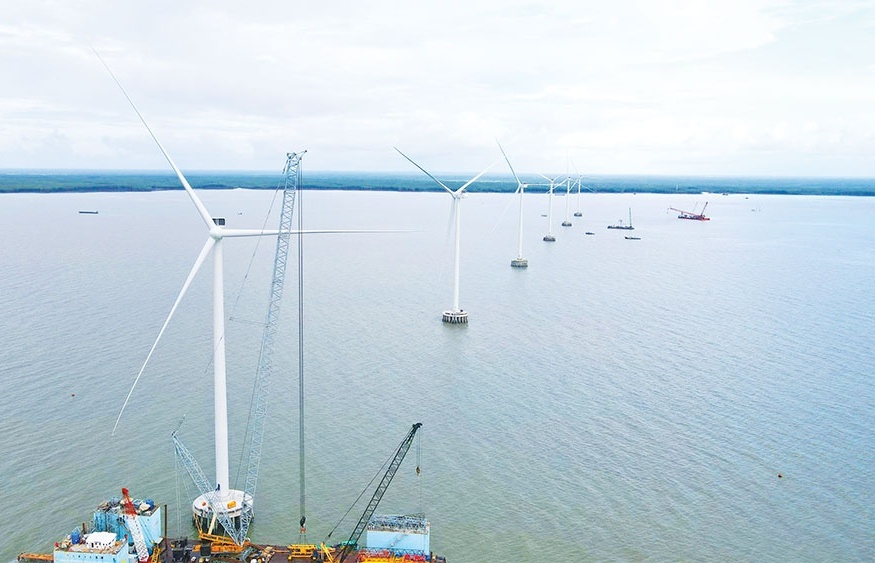 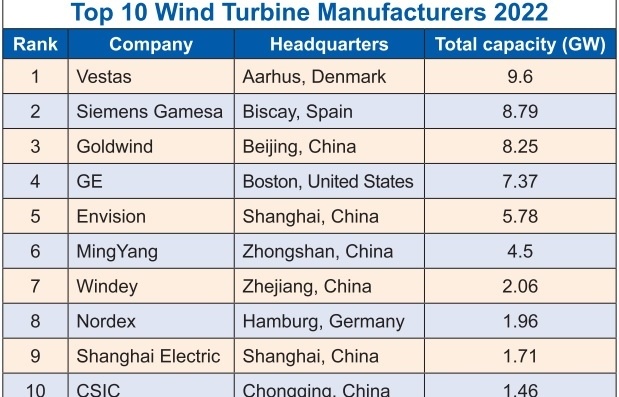