November 26, 2021 | 20:56 (0) user say
Tweet Email Print
Remittance inflows to Vietnam are predicted to reach $18.1 billion in 2021, according to a recent announcement from the World Bank and the Global Knowledge Partnership on Migration and Development (KNOMAD).

As a result, Vietnam will be the world's eighth-largest remittance receiver and the Asia-Pacific region's third-largest this year.

Last year, the number of overseas remittances to Vietnam was $17.2 billion, making Vietnam one of the top 10 beneficiaries among low and middle-income countries.

In the first seven months of this year, remittances pouring into Ho Chi Minh City reached $3.7 billion, up more than 19 per cent over the same period last year.

Remittances to low- and middle-income countries are projected to have grown a strong 7.3 per cent to reach $589 billion in 2021.

This return to growth is more robust than earlier estimates and follows the resilience of flows in 2020 when remittances declined by only 1.7 per cent despite a severe global recession due to COVID-19, according to estimates from the World Bank’s Migration and Development Brief released on November 17. 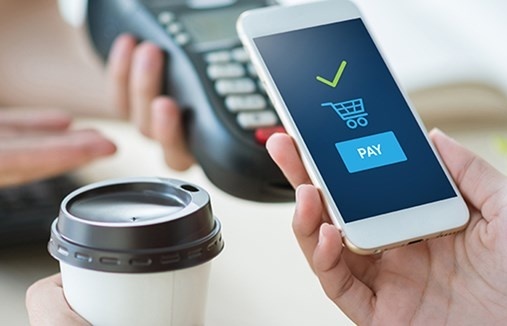 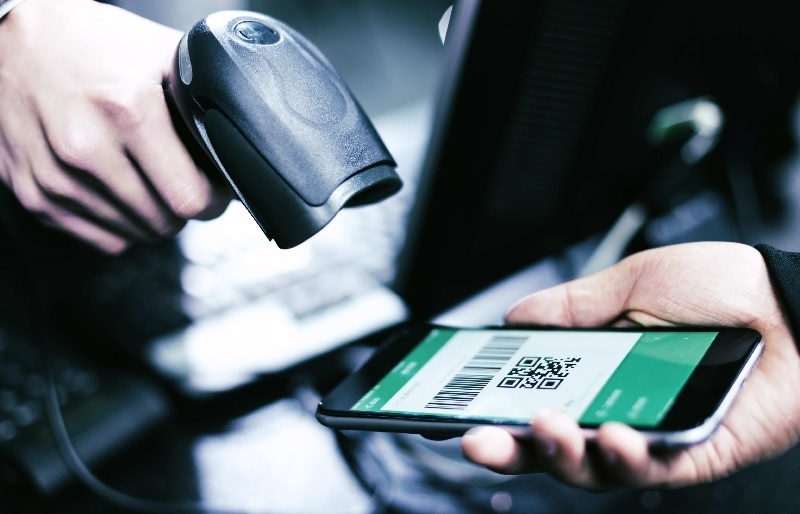 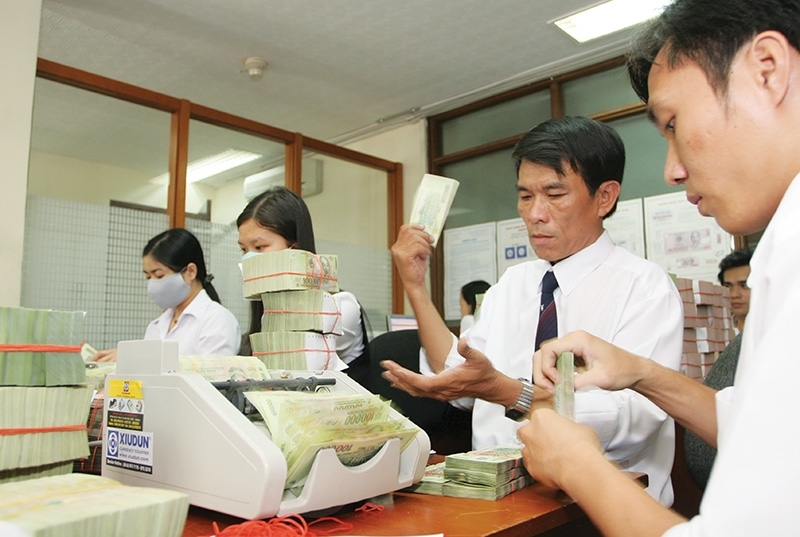 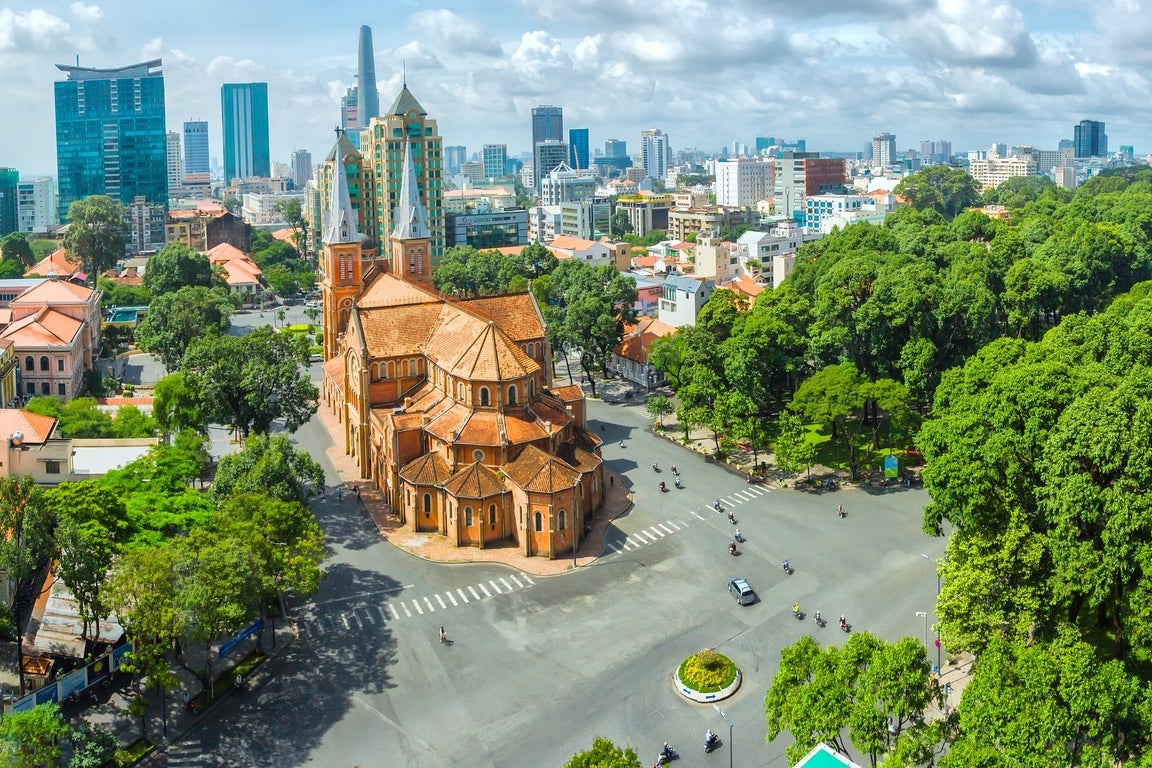 Remittances to Ho Chi Minh City reach $3.2 billion in first half of 2021 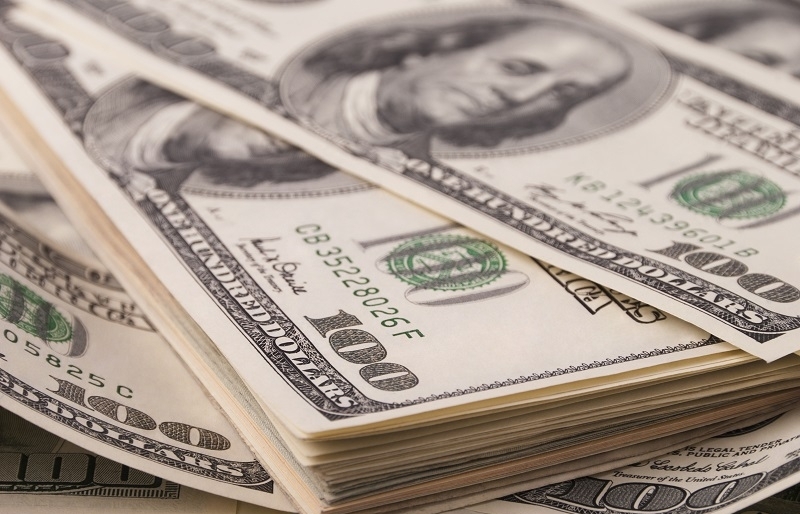