One of the projects is the Quang Yen electronics factory, invested by SHP and Saigontel, which produces bluetooth earphones and mobile phone speakers. The factory has an investment of nearly 1.47 trillion VND and is scheduled to become operational in the third quarter of 2023.

Another factory that was also granted the certificate on this occasion manufactures agricultural machinery engine spare parts. The 1.25 trillion VND project, also invested by SHP and Saigontel, is set to be opened in March 2024.

Vice Chairman of the Quang Ninh People’s Committee Bui Van Khang said the province is determined to switch to green development, and one of its major targets is to strongly promote tourism and services while stepping up the attraction of green and clean investment to the processing - manufacturing industry.

He highlighted the significance of the new factories, which are the first large-scale projects of domestic investors in the processing - manufacturing industry in the Quang Yen coastal economic zone.

Over the past years, Quang Ninh has carried out many creative measures to mobilise resources for completing transport and urban infrastructure, developing services and tourism, boosting administrative reforms, and improving the investment and business environment.

The province is also one of the first localities in Vietnam to work with the world’s leading consulting companies like McKinsey, BCG, Nikken Sekkel, and Nippon Kole to build its development plans and strategies. With five coastal and border gate economic zones and the best possible investment incentives, Quang Ninh is viewed as an attractive destinations for a number of major Vietnamese and foreign enterprises such as Sun Group, VinGroup, Texhong, Foxconmn, Amata, and Deep C, Ngoc said.

She held that the granting of investment certificates and construction of the factory complex in Quang Yen is a prerequisite for attracting more large-scale processing and manufacturing projects and those using high and environmentally friendly projects.

The two officials asked SHP and Saigontel to speed up their projects’ progress, ensure safety, and comply with legal regulations. They also requested that local authorities assist investors in handling administrative procedures, remove bottlenecks, and guarantee security and safety for project implementation.

At a recent meeting, the Standing Board of the Quang Ninh Party Committee affirmed the viewpoint of selective investment attraction in industrial development, including prioritising environmentally friendly projects.

The board demanded special-use forests, mangrove forests and sea encroachment areas not be used for industrial development, adding that Quang Ninh does not encourage the projects using low technology or the ones that are labour intensive or may cause insecurity or disorder.

They underlined that new industrial projects must not cover more than 500 hectares while drastic measures must be taken to deal with sluggish or ineffective projects so as to fully capitalise on land potential to boost development. Land reserves of existing industrial parks also need to be reviewed to zone land for building housing and public facilities for workers, they noted.

In recent years, the province has reformed investment promotion and selectively attracted capital to industrial parks and economic zones, with priority given to major projects from reputable investors, and those having high added value, applying modern and eco-friendly technology, and operating in the sectors that contribute to local socio-economic development.

Local industrial parks and economic zones are accommodating 283 valid projects which are not invested by the State budget, including 90 foreign direct investment (FDI) projects worth over 4.3 billion USD and 193 domestic ones worth over 111.8 trillion VND. 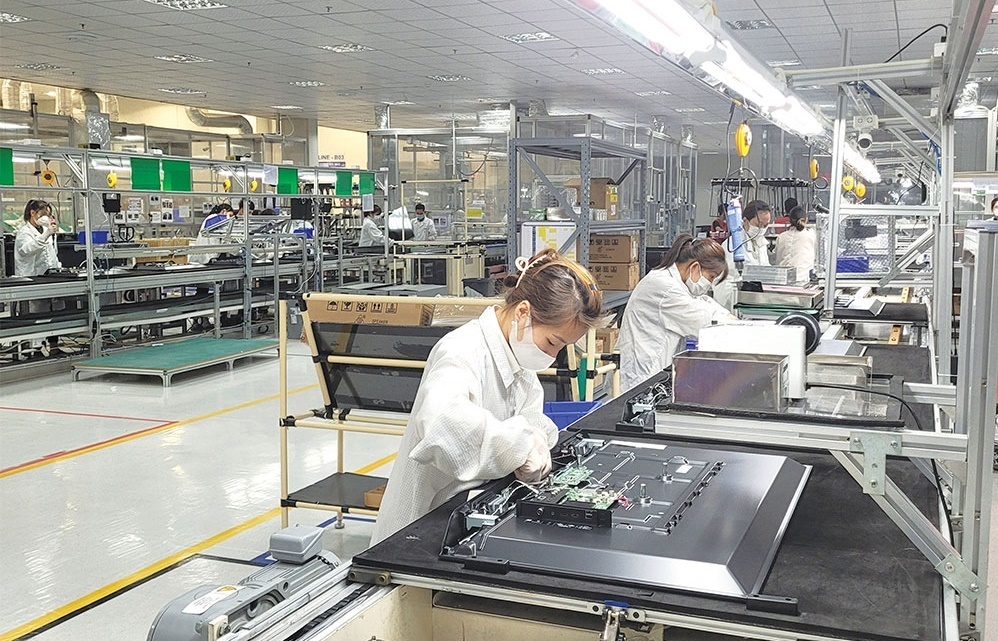 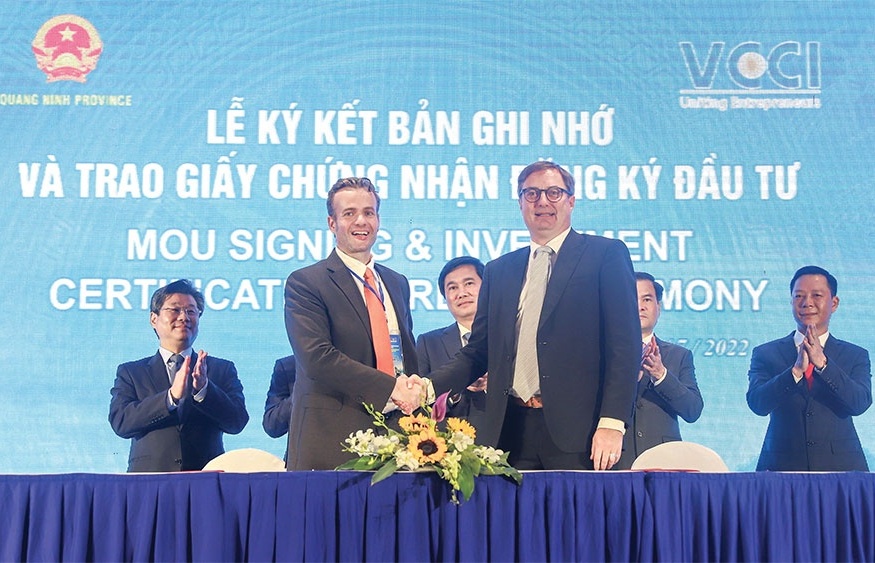 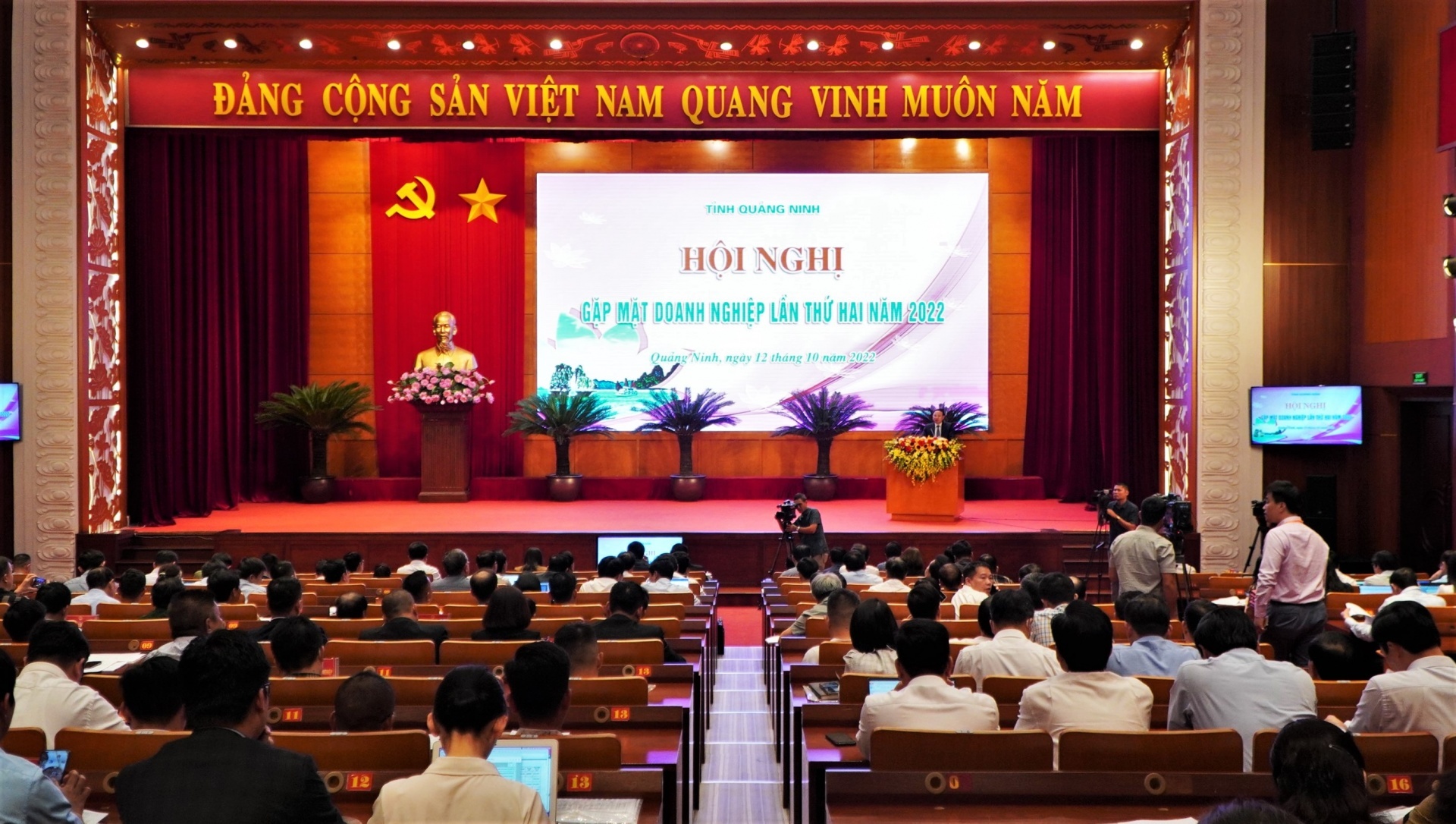 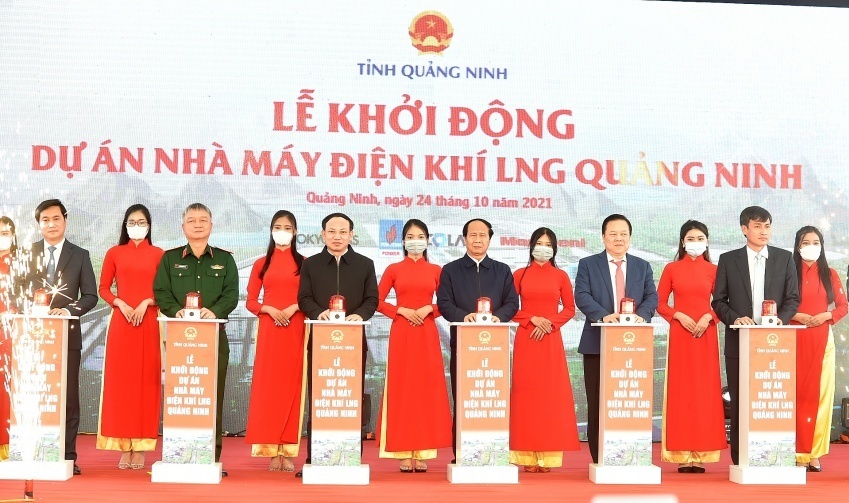