August 08, 2018 | 16:13 (0) user say
Tweet Email Print
Two workers were trapped in a coal mine belonging to Mong Duong Coal Company in Cam Pha City, northern Quang Ninh Province, after an accident on Wednesday morning. One of the miners died before being rescued. The cause of the accident was initially determined to be the collapse of a tunnel.

The two miners were named as Nguyen The Hoat, 25 years old from northern Yen Bai Province, and Vi Van Dung, 27 years old from the northern mountainous province of Cao Bang.

Hoat was found dead and his body removed from the mine at 4.50am. One hour later Dung was rescued with leg injuries and transferred to Cam Pha General Hospital.

The two men were working at a depth of 100 to 120m when the accident happened. Further investigation is ongoing. 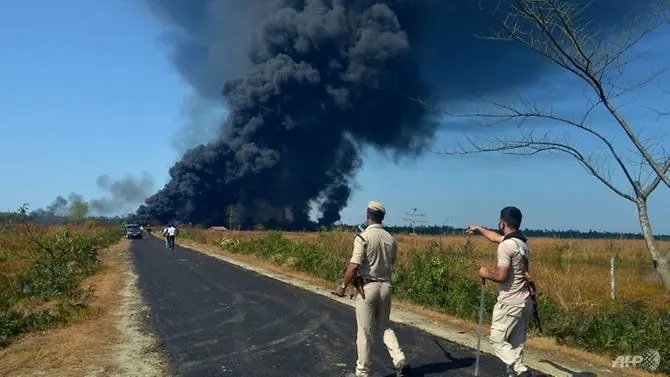 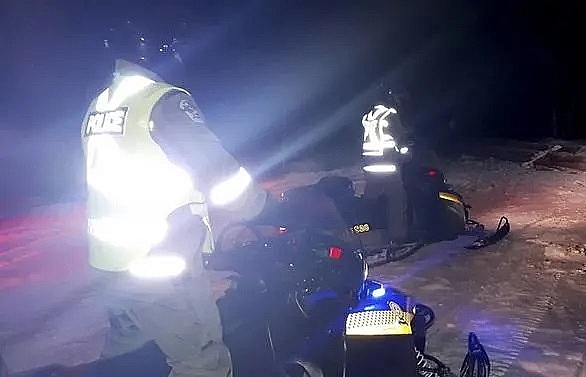 One dead, 5 missing after snowmobiles fall through ice in Canada 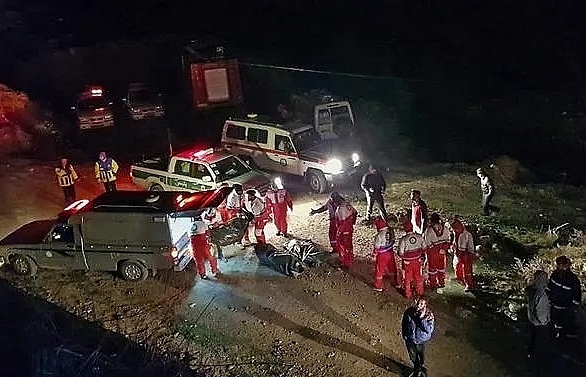