According to information published on Gelex’s website, on March 30, the two parties signed a co-operation agreement to develop the project. Accordingly, PSTC will contribute a part of the project capital and will be in charge of the technical side of the project.

Gelex has been working with relevant parties and the contractor to complete procedures to organise the groundbreaking ceremony on schedule.

According to the plan, Gelex’s solar plant will have a total investment capital of VND1.24 trillion ($54.36 million) and cover an area of 70 hectares in Thuan Nam district. It is one of the 18 projects that investment planning of which the Ninh Thuan People’s Committee has approved in November 2017.

The project’s construction is expected to be finished in May 2019 and it will start to generate commercial power one month later, with the capacity of 82 million kWh per year.

Established in 2001, PSTC distributes and installs various types of power control and power backup systems in Thailand. It is also involved in the production and distribution of electricity using renewable and alternative resources, as well as the construction of power plants.

Gelex currently has eight subsidiaries and one associated company, and it operates under the corporation model in the fields of industry, infrastructure, logistics, real estate, and investment.

Accordingly, InfraCo Asia will take a minority stake alongside Sunseap’s existing partner, CMX RE Canada, while Sunseap International will continue to hold a majority stake in the project.

InfraCo Asia will bring its leadership expertise and provide funding for the development phase of the project. The project is expected to reach commercial operation by June 2019.

The project aims to satisfy the increasing energy demand and to replace fossil energy with more sustainable and renewable alternatives, contributing to the country’s economic development and improving living standards.

According to the plan, the solar farm project, which has a total capital of 30MW, will cover an area of 35 hectares with the total investment capital of VND800 billion ($35.2 million). It is expected to generate 50 million kWh per annum once it comes into operation.

The solar farm will be connected to the national grid in the third quarter of this year, which is the premise for accelerating other large-scale solar projects with a total capacity of 300MW to generate electricity in the first quarter of 2019. 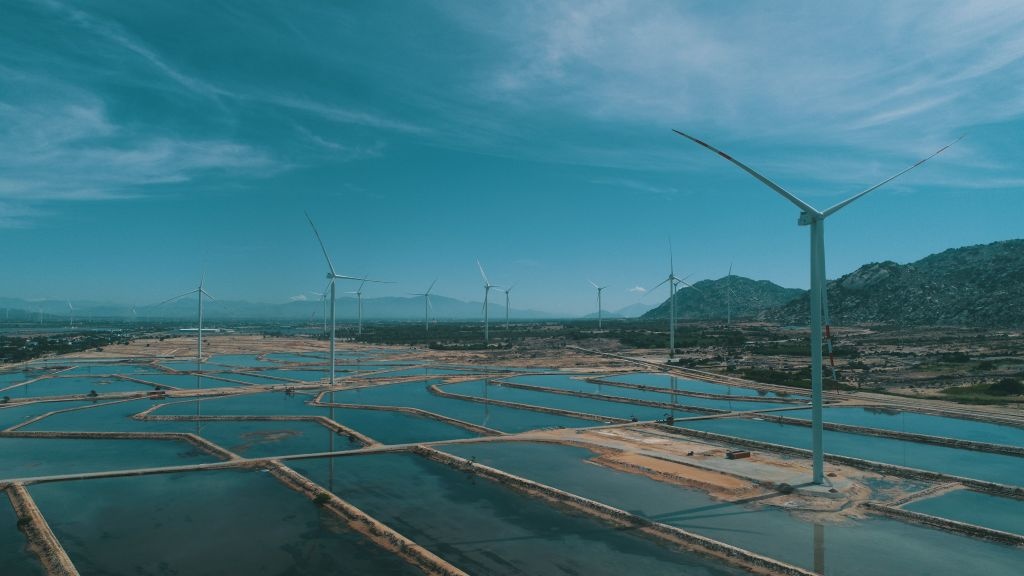 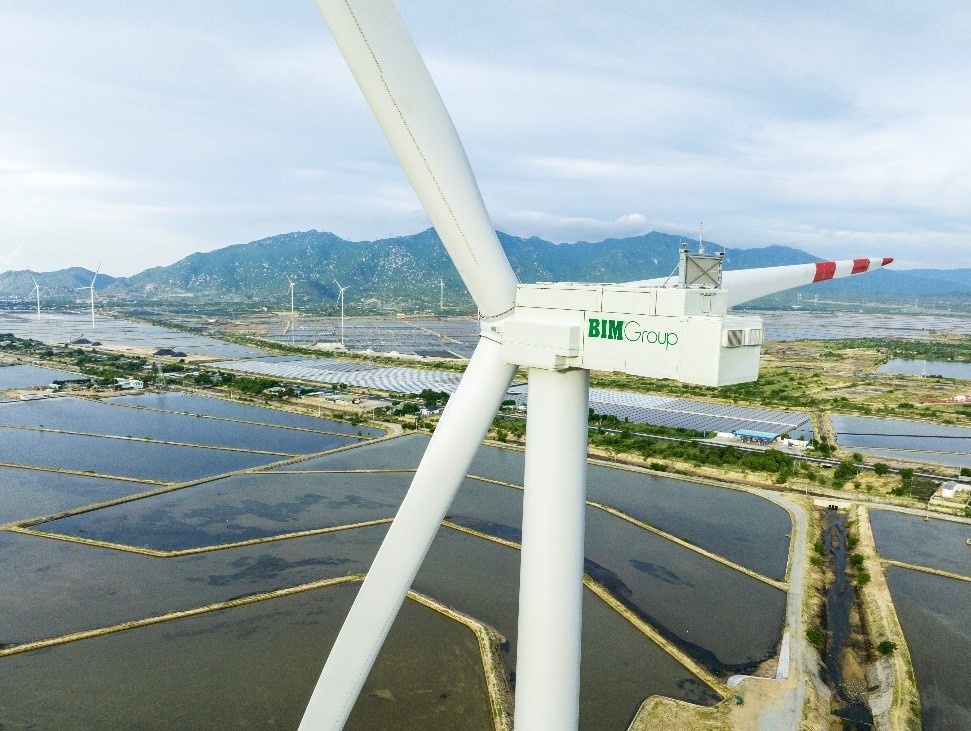 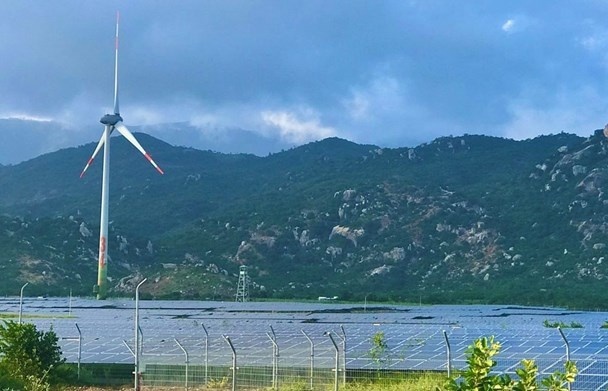 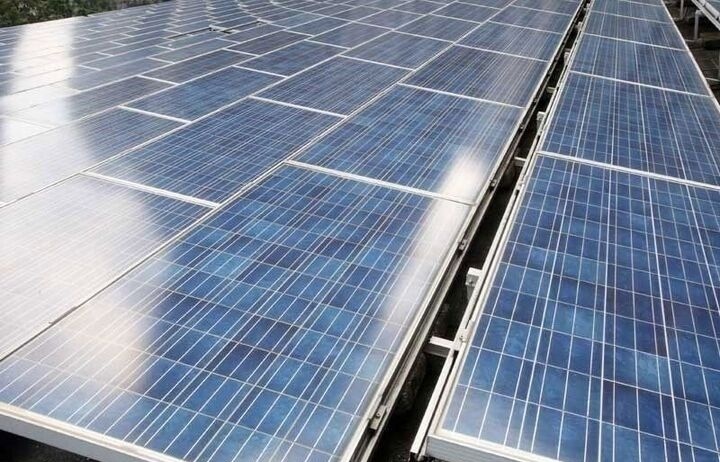