February 17, 2019 | 08:00
Tweet Email Print
A number of apartments at An Binh City, developed by Geleximco, have been flooded due to broken fire hydrants.

According to complaints of residents in An Binh City (North Tu Liem district, Hanoi), in the morning of February 16, 2019 the fire hydrants were broken in the A4 building, releasing water and submerging the 21st storey hallway and apartments under nearly 10cm of water.

All 12 apartments on the floor were flooded, damaging the apartments' wooden floor boards and furniture and interrupting electrical equipment. The water also spilled into the elevator, causing concerns about safety.

“Fortunately, this accident happened during the weekend, when most residents were at home. If the incident was not detected and fixed in time, the consequences could be more serious,” a resident of An Binh City said.

The project, which is developed by Hanoi General Export Import JSC (Geleximco), has been handed over nearly six months ago and includes eight 28-35-storey buildings with a total of 2,800 apartments sold for VND24-28 million ($1,040-1,217) per square metre.

However, this is not the first time that accidents like this happened at the project. Earlier, in October 2018, the fire hydrants in the A5 building broke down, flooding a corridor.

“With all these incidents, we are concerned about the quality of the building and our safety,” a resident of the A4 building’s 21st floor said.

At the meeting, the representative of the developer confirmed that the fire prevention system of An Binh City has been approved by the authorities, and the document will be sent to residents. The damages from this accident will be evaluated in the next several days to find appropriate compensation measures, and the elevator will also be checked carefully.

However, the developer did not explicitly promise to pay for the independent appraisal unit that the residents are going to hire. 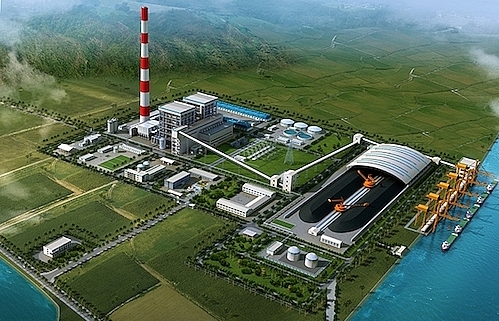 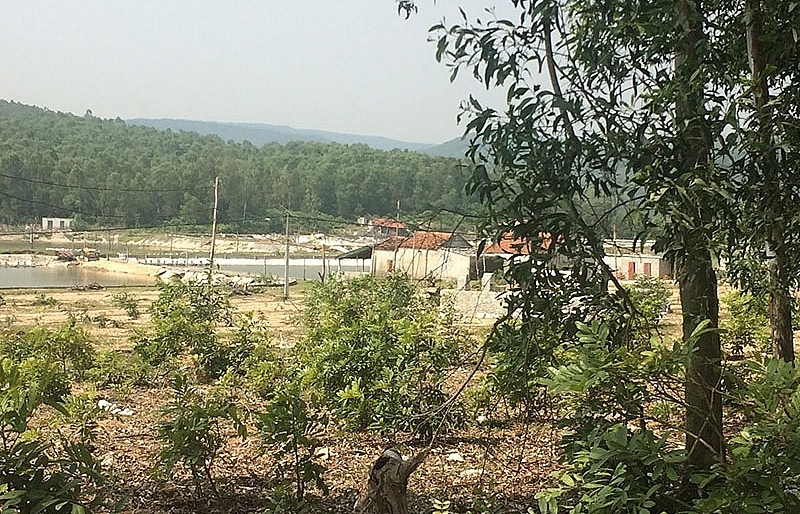 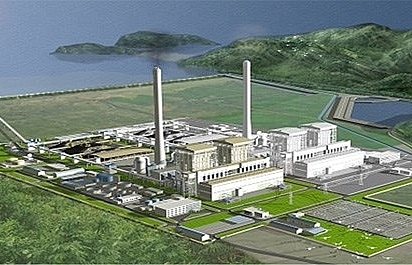 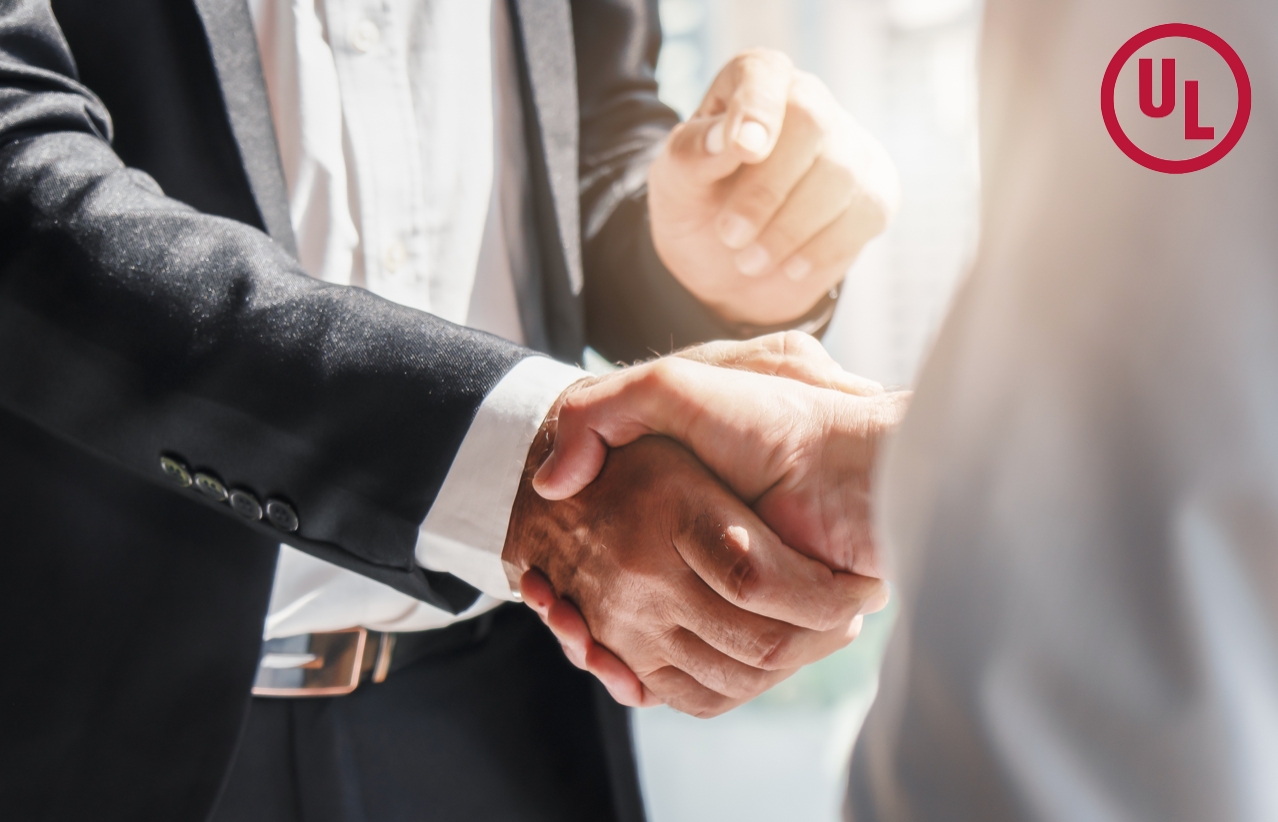 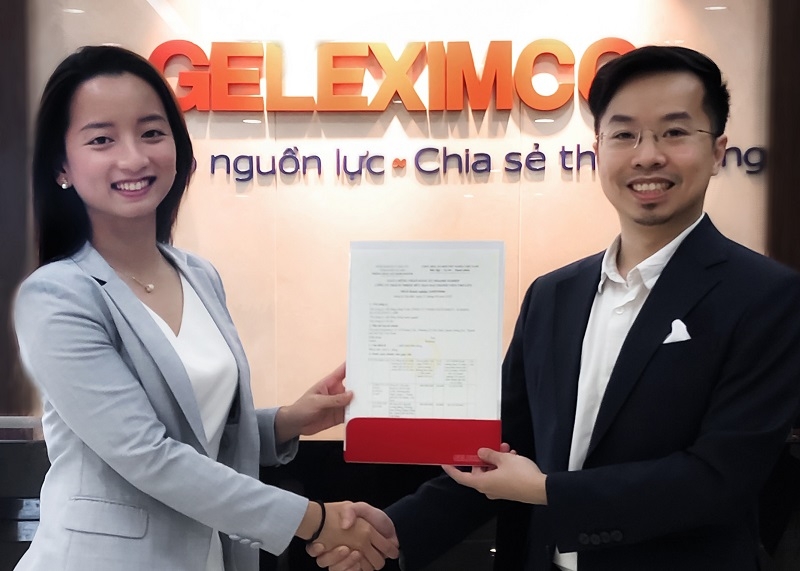 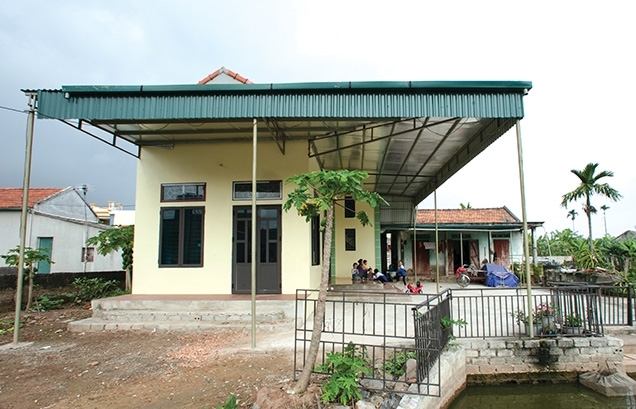 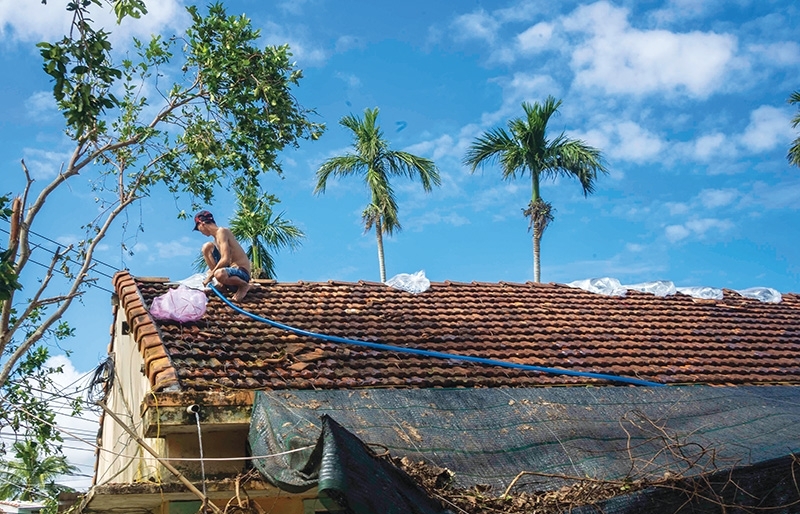