March 05, 2019 | 10:38 (0) user say
Tweet Email Print
With the designed capacity of 1,200MW, Thai Binh 2 thermal power plant will supply 7.2 billion kWh to the national grid once it comes into operation, playing an important role in ensuring the national energy security.

At a recent working session with the Ministry of Industry and Trade (MoIT) and leaders of the Thai Binh People’s Committee, Prime Minister Nguyen Xuan Phuc asked authorities and investors to accelerate dealing with problems, especially difficulties in finance, at Thai Binh 2 thermal power plant so that construction can be resumed soon. The plant is expected to start operations in 2020.

The first solution is likely not feasible because the evaluation would take a lot of time, wasting precious resources on management and interest payments after bank loans.

Meanwhile, if the investor implements the second solution, the chances of recouping the investment are quite good. For example, if the investor pours an additional VND2.5 trillion ($108.7 million) to complete the remaining 17 per cent of the work, the plant will add 7.2 billion kWh per year to the national grid. Besides, it will create revenue for PetroVietnam which can be used to repay bank loans.

Thai Binh 2 thermal power plant is an important project in the Thai Binh Power Center. The plant was designed with two units with the total capacity of 1,200MW, invested by PetroVietnam. The plant is located in the south of My Loc commune, Thai Thuy district, about 20km to the east of Thai Binh city. The total investment capital of the project is about VND31.5 trillion ($1.37 billion).

PetroVietnam Construction JSC (PVC) is the EPC contractor with a $1.2 billion contract.

The Ministry of Industry and Trade (MoIT) reported to the government that only 83 per cent of the plant has been built, though the work has been going for six years.

PetroVietnam still has difficulties due to a lack of capital. Many machines have exceeded their warranty period without being put into use, causing risks related to the quality of equipment.

PetroVietnam said the difficulties at the project include the fact that PVC has no experience as an EPC contractor for thermal power plants.

The goal of the Revised Power Development Master Plan for 2011-2020 with vision to 2030 is to meet the power demand for the socioeconomic development of the country with the average GDP growth rate of about 7.0 per cent per year in 2016-2030. As of 2020, Vietnam is forecast to need 131 billion kWh of coal-fired thermal power (49.3 per cent of the total power production).

However, so far 19 thermal power plants have been registered and only three has been put into operation, while two others are under construction and one will be kicked off soon. Thus, Thai Binh 2 plays an important role in offsetting power demand across the country. 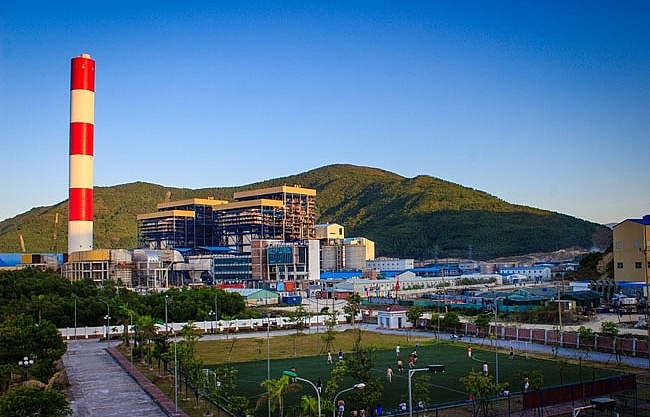 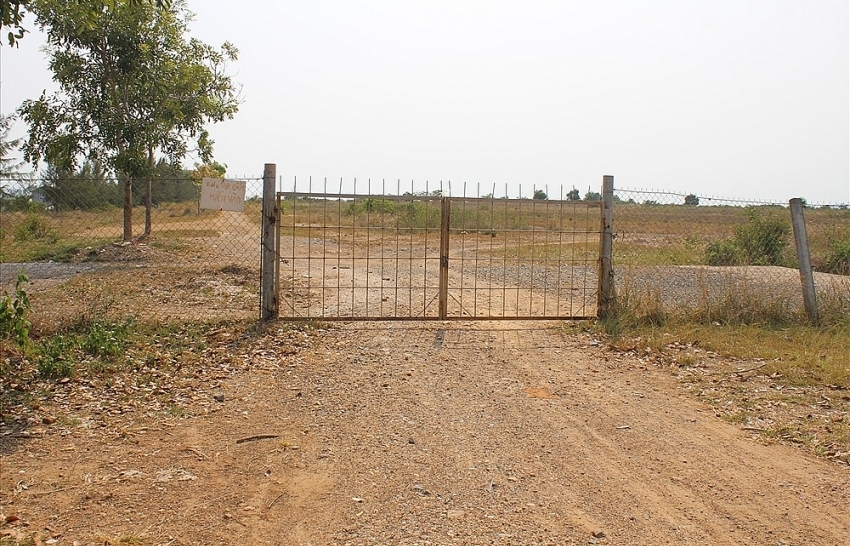 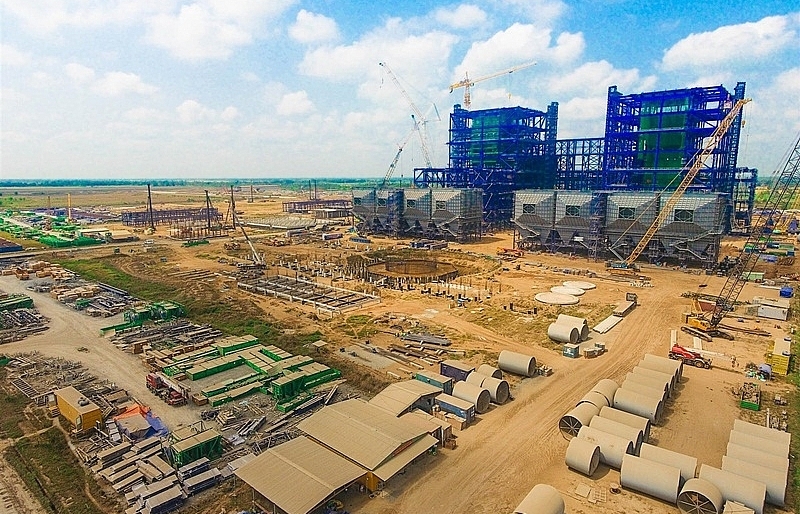 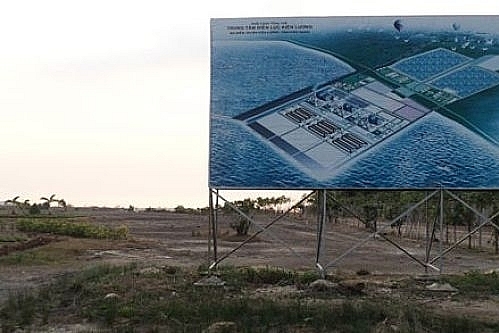