August 31, 2020 | 20:42
Tweet Email Print
Vietnam may not be much of a lifebuoy for Pizza Hut which has increased investment in the market to counter its ailing global performance.

Facing hefty losses in the global market, the United States-based Pizza Hut has been accelerating investment in Southeast Asia, especially Vietnam. As of the end of 2017, the total investment value of the pizza store chain in Vietnam reached hundreds of millions of US dollars.

Pizza Hut in 2017 pumped about VND400 billion ($17.39 million) to open dozens of stores across the country. In particular, the sum was equal to about 70 per cent of its annual revenue at the time, which was nearly VND600 billion ($26 million), according to local market research company VIRAC.

Since its launch in Vietnam in 2007, the pizza store chain's market share has been modest. Japan-backed market research company Intage Vietnam’s latest survey on 200 consumers in Vietnam showed that Pizza Hut’s market share is about 22 per cent, while KFC and Lotteria occupy 52 and 31 per cent, respectively.

COVID-19 has exacerbated Pizza Hut's troubles around the world, forcing its franchising partner NPC International to file for bankruptcy in July and most recently shut 300 stores across the US. The company also put the remaining 900 Pizza Hut outlets on sale as per an agreement with Pizza Hut's parent company Yum! Brands.

NPC currently operates about 1,227 Pizza Hut stores, occupying 18 per cent of the total 6,700 outlets in the US.

Pizza Hut in the UK reported losses of £7 million ($9.28 million) in 2017. Moreover, its sales also dropped 3.3 per cent to £225 million ($298.37 million), which the company blamed on the less family friendly film offerings at cinemas close to its restaurants, according to thisismoney.co.uk. In 2018, the company suffered a pre-tax loss of £6.16 million ($8.17 million), according to data from Statista.

Despite putting the pedal to the metal in Vietna, its blueprint seems ineffective in the market due to the preponderance of street food – the main reason behind the tiny market shares held by overseas fast-food brands in the country.

According to the latest data published by local market research company VIRAC, Pizza Hut in 2018 recorded VND617 billion ($26.83 million) in revenue, up 6 per cent. However, its accumulated losses as of the end of 2017 were more than VND334 billion ($14.52 million). 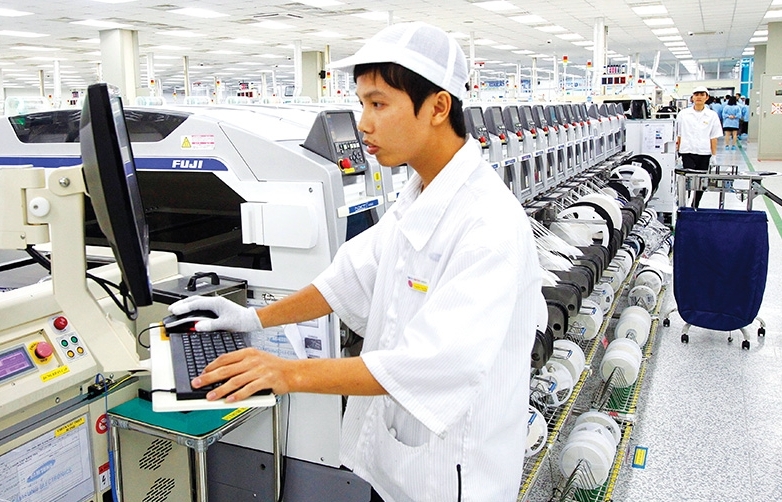 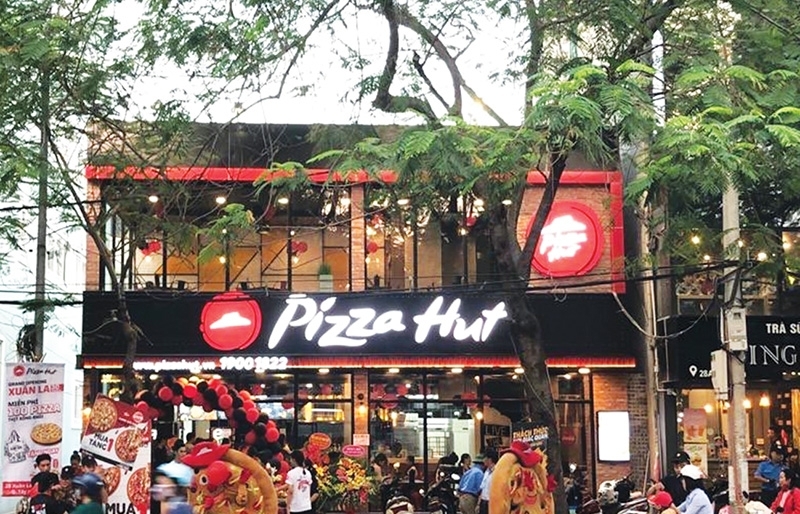