July 11, 2019 | 13:00
Tweet Email Print
Nine deer have died after swallowing plastic bags in Japan's Nara Park, a wildlife group said on Wednesday (Jul 10), warning that a surge in tourism may be to blame.

The Nara Deer Preservation Foundation said that masses of plastic bags and snack packets were found in the stomachs of the deer which died between March and June this year.

"The biggest litter found in one of the nine amounted to 4.3kg (9.5 pounds)," foundation official Yoshitaka Ashimura told AFP.

"We were surprised. It was so big," he said.

The picturesque park in Japan's ancient capital is home to more than 1,000 deer, which can even be found roaming the streets in search of special tasty crackers offered by tourists.

Tourists are forbidden from feeding the deer any food besides the crackers but Ashimura said some visitors offer the animals other types of snacks.

"The deer probably think that the snacks and the plastic packs covering them are both food," he said, adding the animals normally eat grass and acorns.

"They might also eat plastic bags dropped on the ground," he said, adding that he believed such cases had increased recently "due to the growing number of visitors".

"The only way to prevent this is to remove all the garbage."

The sprawling park that also includes wooden temples and shrines built centuries ago is a major tourist attraction.

The number of tourists visiting Nara city where the park is located has increased in recent years, with 16 million visitors in 2017.

The deer at the park - numbering on average about 1,200 - are protected as a national treasure. 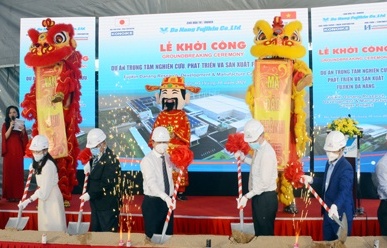 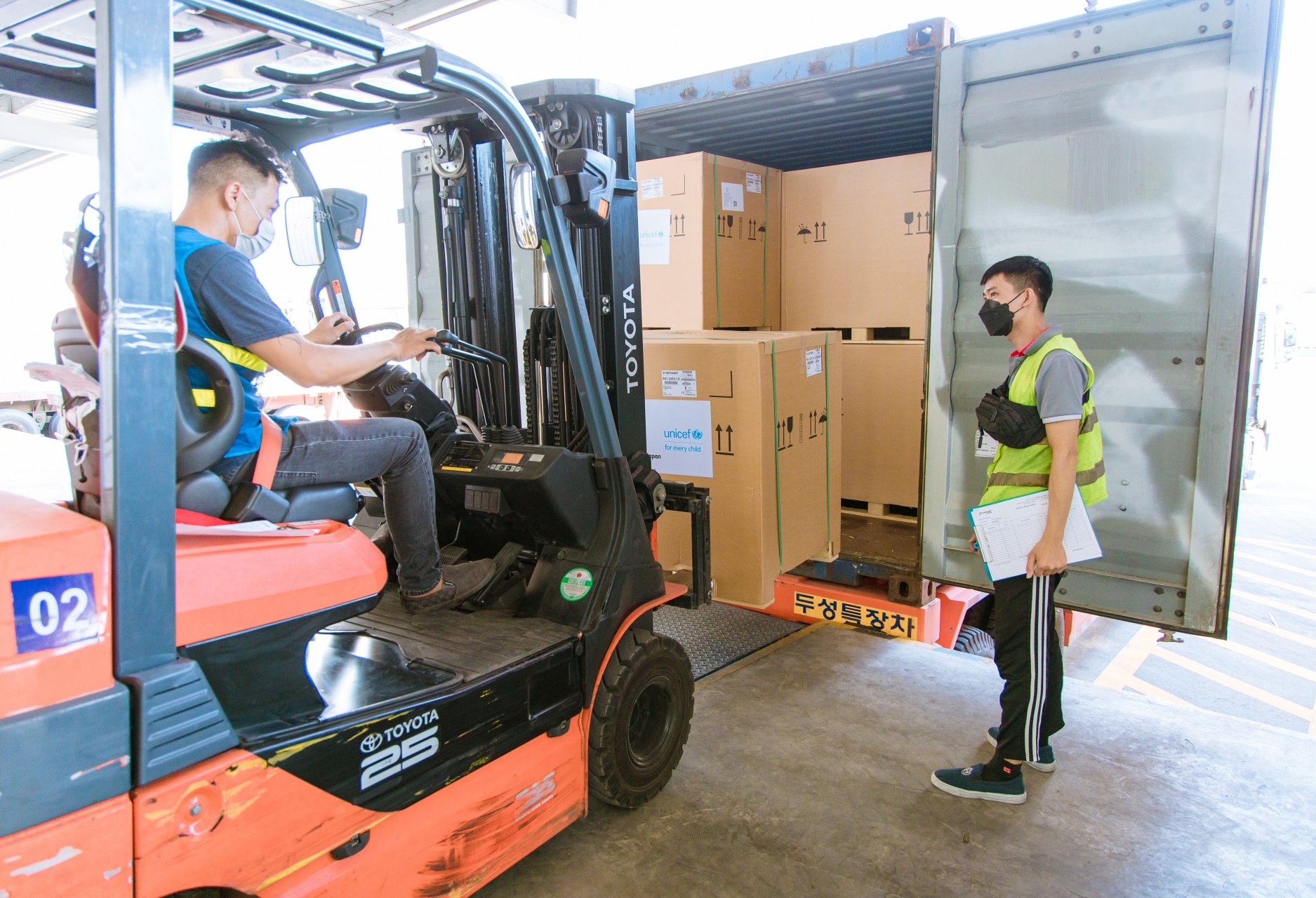