After construction of 28.5 months, with an installed capacity of approximately 760 megawatts and an efficiency of over 57 per cent Nhon Trach 2 would make an ecofriendly contribution toward meeting the country’s significant increase in power demand, said German-backed Siemens Vietnam Company, which has supplied the plant’s power block.

The power block comprises the power plant’s main components including the gas turbines, heat-recovery steam generators, steam turbine, generator, and the instrumentation and controls and to the purchaser Lilama.

“Thanks to advanced Siemens burner technology, the plant’s nitrogen oxide emissions are very low at less than 15 parts per million,” said a Siemens Vietnam release.

Located approximately 35 kilometres from Ho Chi Minh City, the plant was designed as a multishaft combined cycle plant, whose power block has been supplied the on a turnkey basis by Siemens.

Siemens said it would in the future assume responsibility for the long-term maintenance of the main components.

“As a result of the outstanding cooperation between all parties involved in the project on the part of the supplier, general contractor end customer and Siemens, the power plant started commercial operation after only twenty eight and a half months of construction, thus setting a new milestone in Vietnam. The turnkey erection of the power block was even completed three months ahead of schedule,” said Lothar Balling, head of Gas Turbine Power Plant Solutions in Siemens Fossil Power Generation Division of Siemens Energy.

Siemens Vietnam’s president Erdal Elver said Vietnam was one of the fastest growing countries in Southeast Asia with a pronounced increase in its power demand at around 11 to 13 per cent per year. The installed electrical capacity nationwide was approximately 21 gigawatts that could accommodate 10 per cent of the overall demand only.

“Therefore, the commercial operation of Nhon Trach 2 ahead of the schedule could be seen an outstanding achievement of all related parties, especially Siemens Energy,” Elver said.

Siemens is the number one supplier of combined cycle power plants on Vietnam’s market with strong reference projects such as Phu My 2-1 extension, Phu My 3, Ca Mau 1&2, and now Nhon Trach 2. 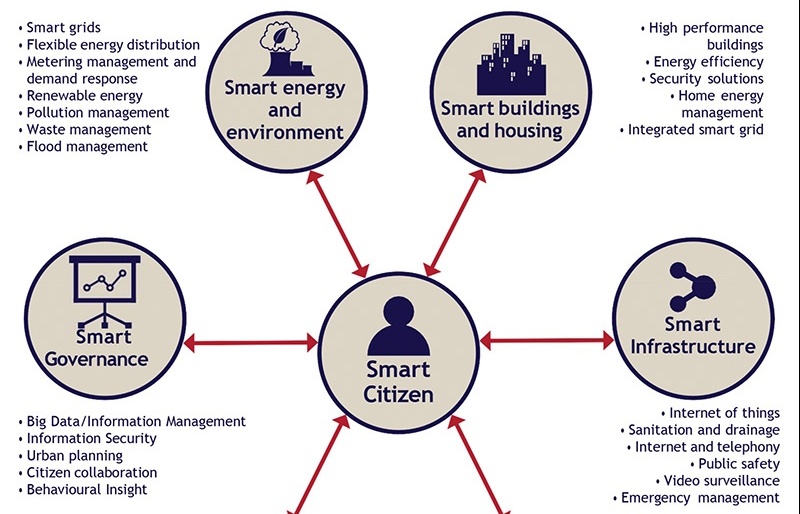 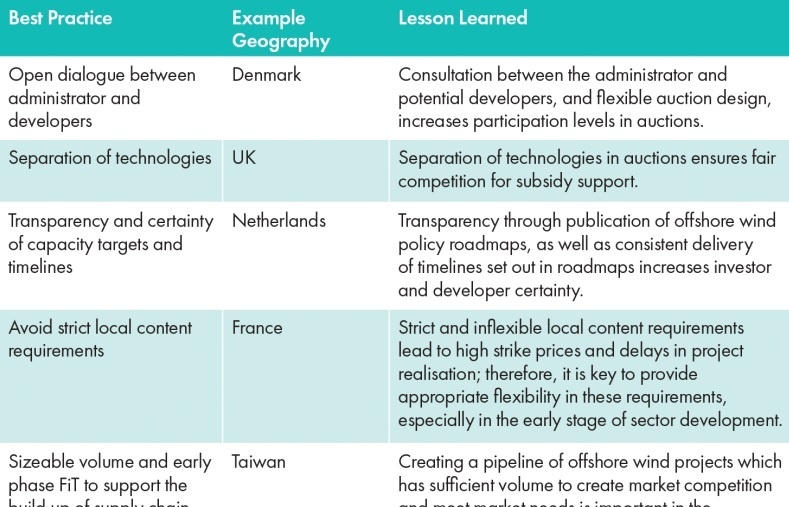 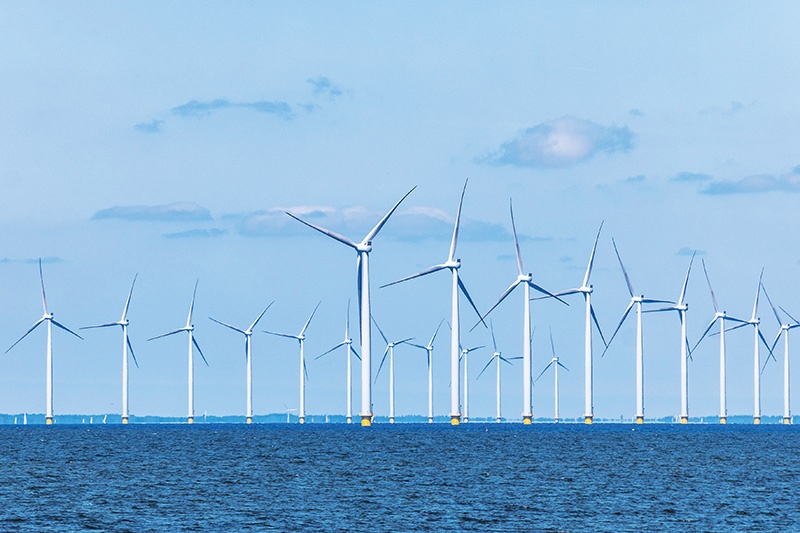