September 06, 2019 | 16:18
Tweet Email Print
Nghe An People’s Committee, the Japan International Cooperation Agency's (JICA) Vietnam Office, and the Japan External Trade Organization's (JETRO) Hanoi Office have inked a memorandum for strategic and comprehensive co-operation for the development of the central province of Nghe An.

Within the memorandum of co-operation, the three sides have agreed to work together for effective and feasible co-operation for the future development of Nghe An in agriculture and rural development, promoting Japanese investment in the province, and global human resources development.

JICA has been performing a number of official development assistance (ODA) projects to support Nghe An’s agricultural sector. An agricultural marketing platform, which is aimed to promote the food value chain, was established under JICA’s Technical Co-operation Project for agricultural development planning in Nghe An province. The platform was deployed during March 2016 and April 2019.

Together with JETRO’s support for Japanese enterprises, including providing information on foreign investment, powerful synergies can be created by tying together the schemes of JICA and JETRO.

This is the first action of co-operation between JICA and JETRO under an MoC signed between the two organisations on July 5, 2018, aiming at promoting co-operation in supporting Japanese enterprises’ overseas investment.

Recently, Nghe An has built up industrial zones and the improved investment environment to proactively promote foreign direct investment. Under the framework of the Japan-Vietnam Agriculture Policy Dialogue agreed between the two governments in 2014, the province was selected as one of the model areas for medium- to long-term agricultural co-operation between the two nations. 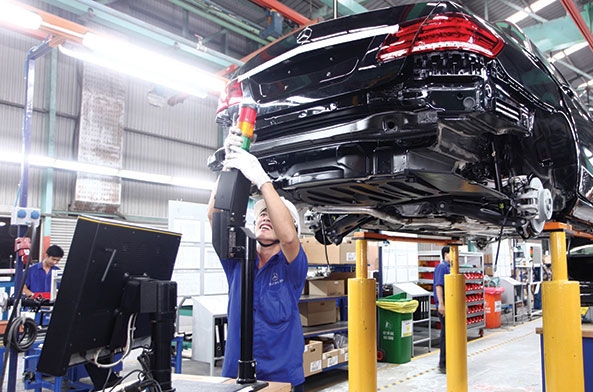 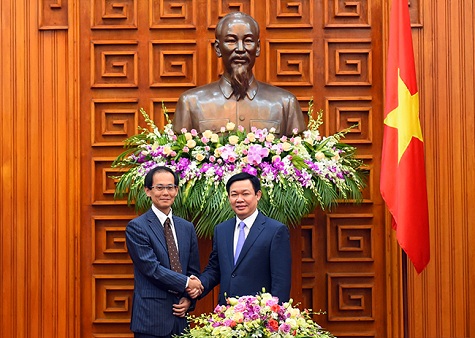 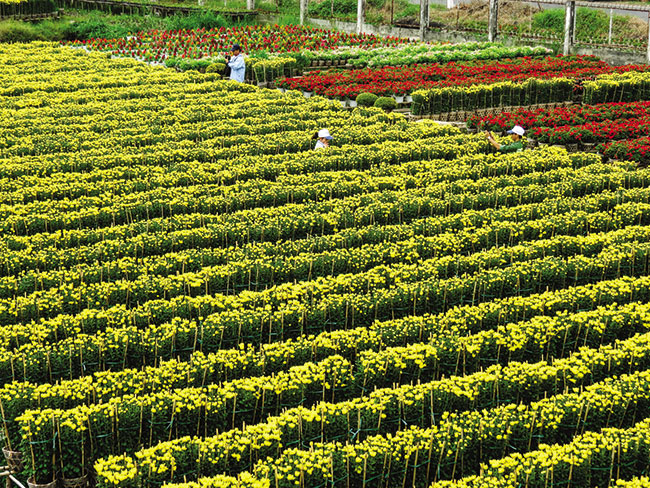 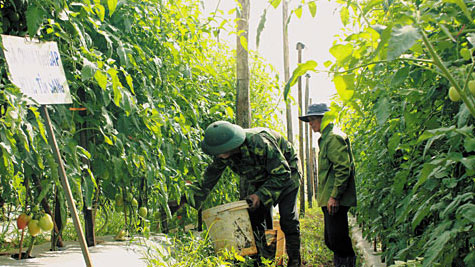