February 27, 2021 | 10:23 (0) user say
Tweet Email Print
Nearly 300 volunteers in the Mekong Delta province of Long An are set to receive injections of Nano Covax in the second-stage human clinical trials of the COVID-19 vaccine candidate from Vietnam.

Long An - Nearly 300 volunteers in the Mekong Delta province of Long An are set to receive injections of Nano Covax in the second-stage human clinical trials of the COVID-19 vaccine candidate from Vietnam.

The Ministry of Health began the second phase of human trials at the healthcare centre of Ben Luc district on February 26.

The volunteers, chosen from more than 800 people who registered to take part, consist of two age groups: from 18 to 60 and over 60.

They will receive two doses of either the vaccine or the placebo AIPO4, with an interval of 28 days. Each volunteer will be monitored for 12 months after the first dose.

Volunteers receiving jabs on the morning of February 26 will receive the second dose in late March.

The research outcomes of these second-phase trials will be available in late April.

The second stage human trials of Nano Covax are also underway in Hanoi.

According to a representative from the university, a total of 560 volunteers, including those with other ailments such as hypertension or diabetes, among others, will participate in the second-stage trials in both localities.

Lieutenant-General Do Quyet, Director of the Military Medical University, said that since the trial is seeing the participation of volunteers with underlying health conditions, relevant authorities are prepared for all possible scenarios and will ensure the safety of all volunteers.

The first-stage trial of the Nano Covax vaccine showed that it is likely to be effective against the B117 variant from the UK.

Vietnam is one of 40 countries and territories in the world to have begun human trials of a COVID-19 vaccine, after successfully producing coronavirus test kits early in the pandemic. 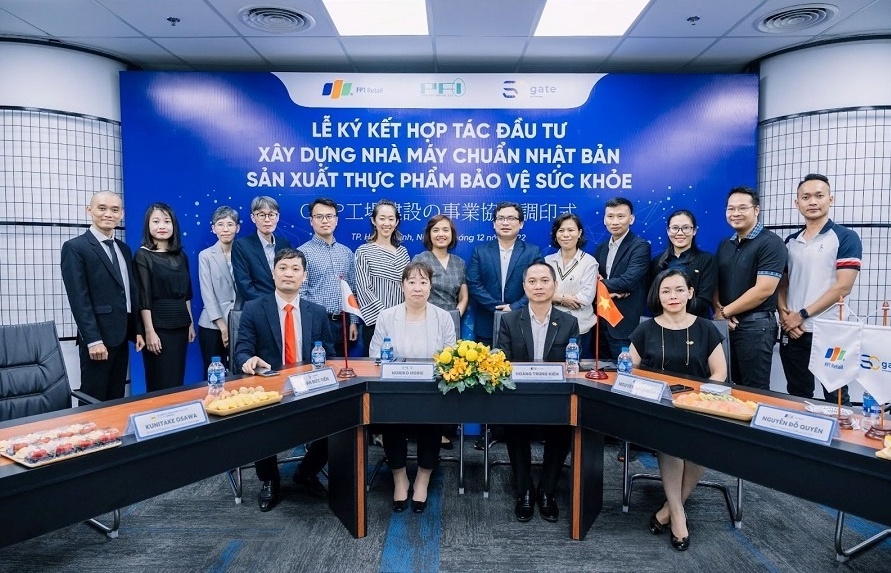 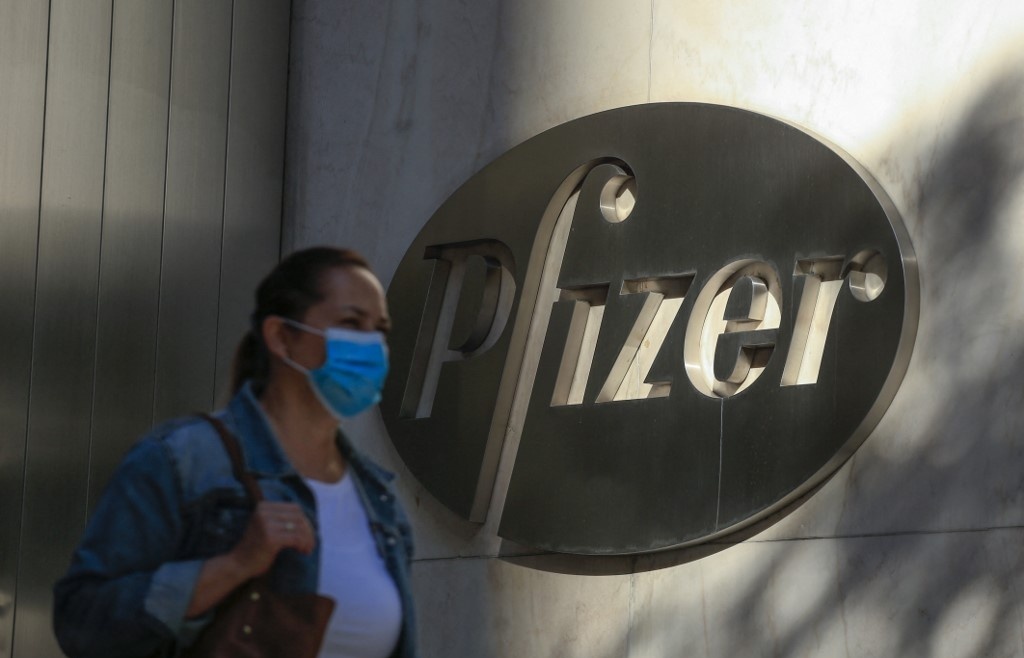 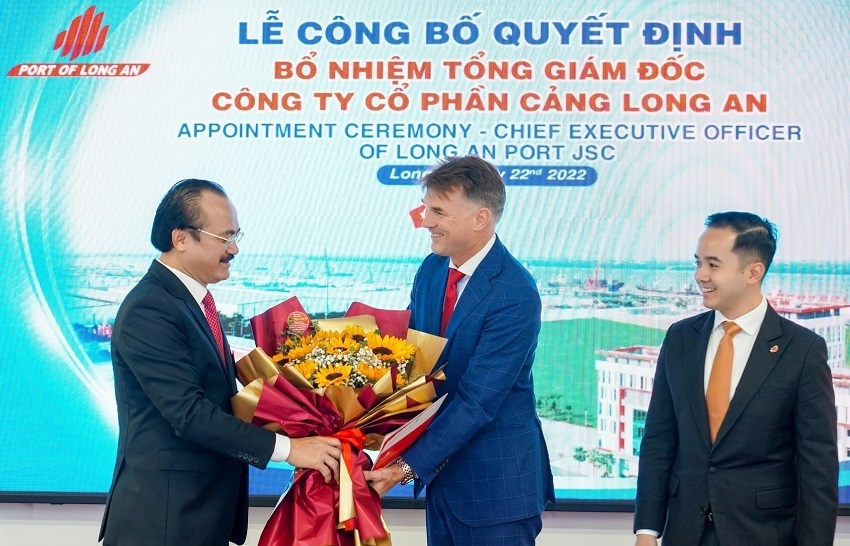