These areas are slated to become special administrative economic units if approved by the National Assembly in October. The special designation would allow them to receive preferential incentives. As such, land speculators have been flocking to the three provinces, driving property prices up.

Nguyen Van Sinh, deputy construction minister, in a letter sent to People’s Committees of the three provinces on April 12, said that land speculation was seriously affecting the sustainable development of the property market.

He told authorities to conduct inspections and uncover violations of land and real estate laws, among other regulations. Violations in the provinces include illegal transfer of land-use rights, including transfer of forestland and farmland.

The localities were told to report their inspection results to the ministry’s Housing Management and Real Estate Market Department before May 7.

Land prices in Van Don, Van Phong and Phu Quoc have reached VND60 million (US$2,632) per square metre, according to a report from the Viet Nam Association of Real Estate Brokers.

Experts warn that special economic administrative units have not been officially approved, and that investors should only pay attention to official reports. 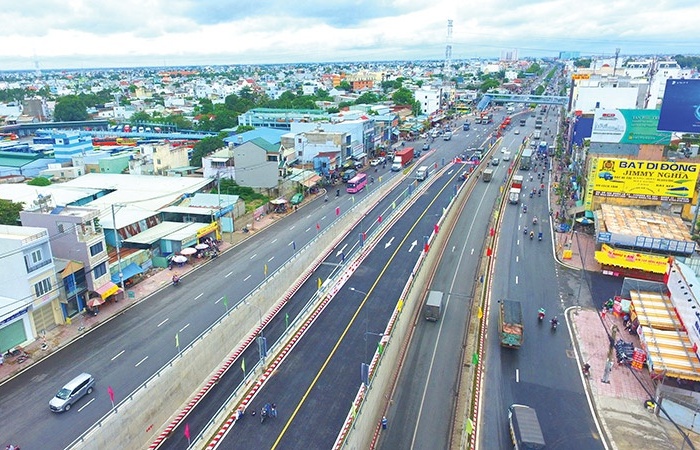 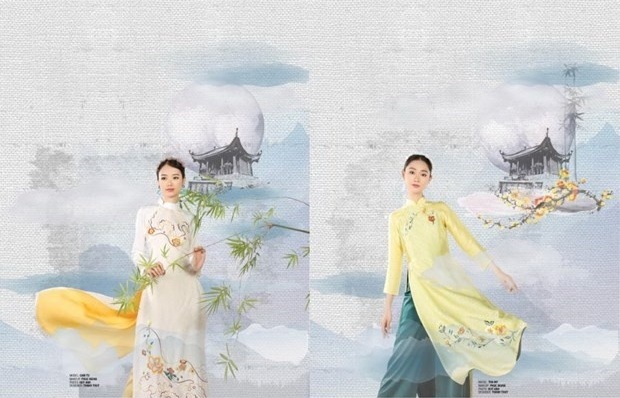 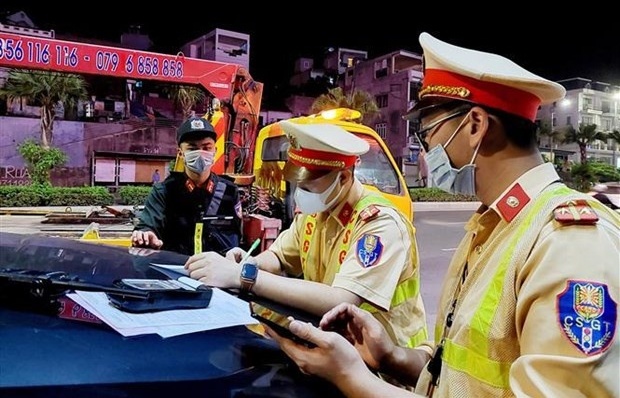