Not much after Vingroup closed the Adayroi e-commerce platform and merged what remains into VinID, Lotte.vn also quit the game after three years of strife in Vietnam.

Lotte announced to its partners that it will close the Lotte.vn website from January 20, 2020.

In the fast-moving consumer goods (FCMG) segment, e-commerce website Lotte.vn and Lotte supermarkets seem to be losing the battle to Bach Hoa Xanh and VinMart. Bach Hoa Xanh has been pulling ahead of competition by building on the fame and management capabilities of Mobile World Group (MWG), whereas the VinMart system (part of the Vingroup steamroller) has reached almost every nook and cranny in the market, providing definite advantages to the two giants.

Not only Lotte.vn, Cdiscount of BigC left the battle as early as in 2016. Another e-commerce player, Robins.vn was knocked out at the beginning of last year. Robins.vn entered in May 2017 after Central Group took over Zalora Vietnam through Nguyen Kim in 2016 and renamed the e-commerce player to Robins.

This e-commerce platform specialises in retailing products from clothing and shoes to accessories and cosmetics. After closing the online sales page, Robins still has stores in two major shopping centres in Hanoi and Ho Chi Minh City.

Before quitting the game, Beyeu.com – a project of Webtretho, invested by IDG Ventures Vietnam – even left the message: “Doing e-commerce needs lots of money. Many enterprises decide to stop burning their money. Good luck to the others.”

E-commerce is a fierce playground in everywhere in the world. Currently, in Vietnam, the four leading players are Shopee, Tiki, Lazada, and Sendo. Of these, Sendo has just received $61 million for its Series C funding round in this November.

The rankings have been continuously changing. According to iPrice Group, in the third quarter of last year, Sendo rose to the second position. Particularly, the website received 30.9 million visits per month. This is the second consecutive quarter that Sendo achieved a 10 per cent increase in website access.

Contrary to Sendo, Shopee, Tiki, and Lazada seem to be fading away. Tiki, after ceding the second position to Sendo, managed to rise the ranking of its mobile app from fourth to third in terms of downloads in the latest quarter, surpassing Lazada.

In 2020, according to industry experts, e-commerce will continue to be fierce. Social networking has a significant impact on the strategies of e-commerce platforms. A representative of YouNet Media, a unit specialising in measuring and analysing social network activities, said that these networks have the ability to influence every stage of the online shopping journey of consumers, from searching for information to making a purchase and providing feedback after buying.

Besides Facebook and Youtube, the four major e-commerce players also introduced live streaming programmes with the participation of top celebritieson their channels. 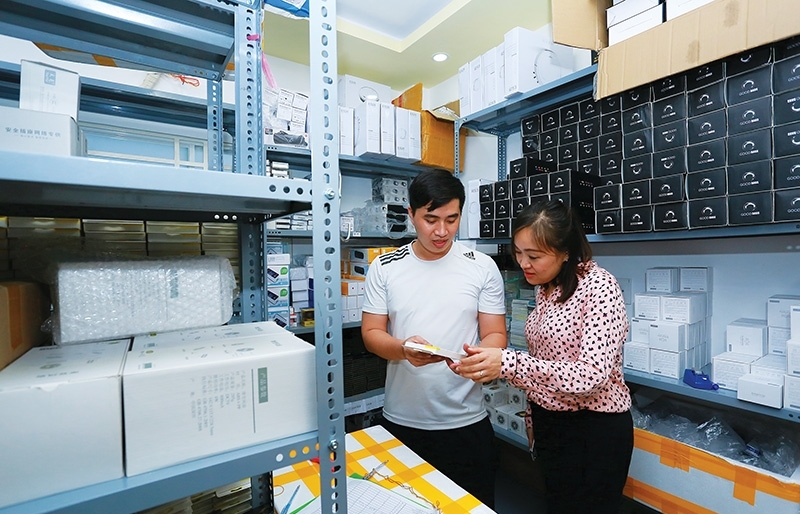 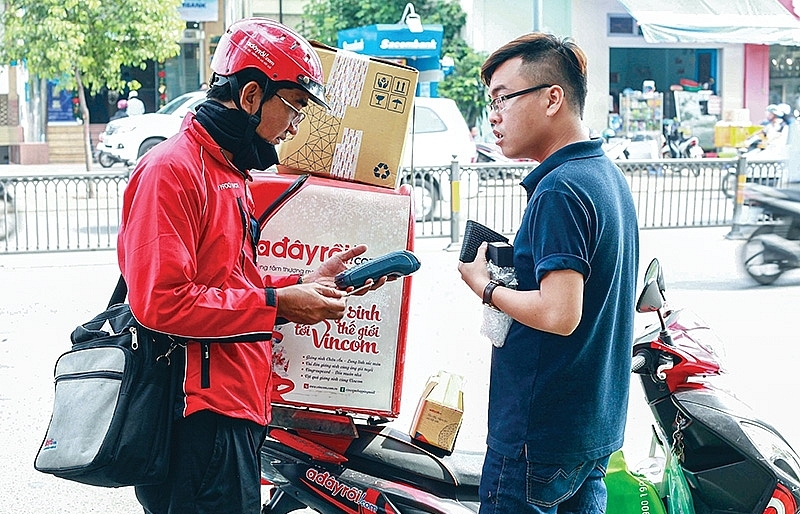 Another bites the dust in e-commerce 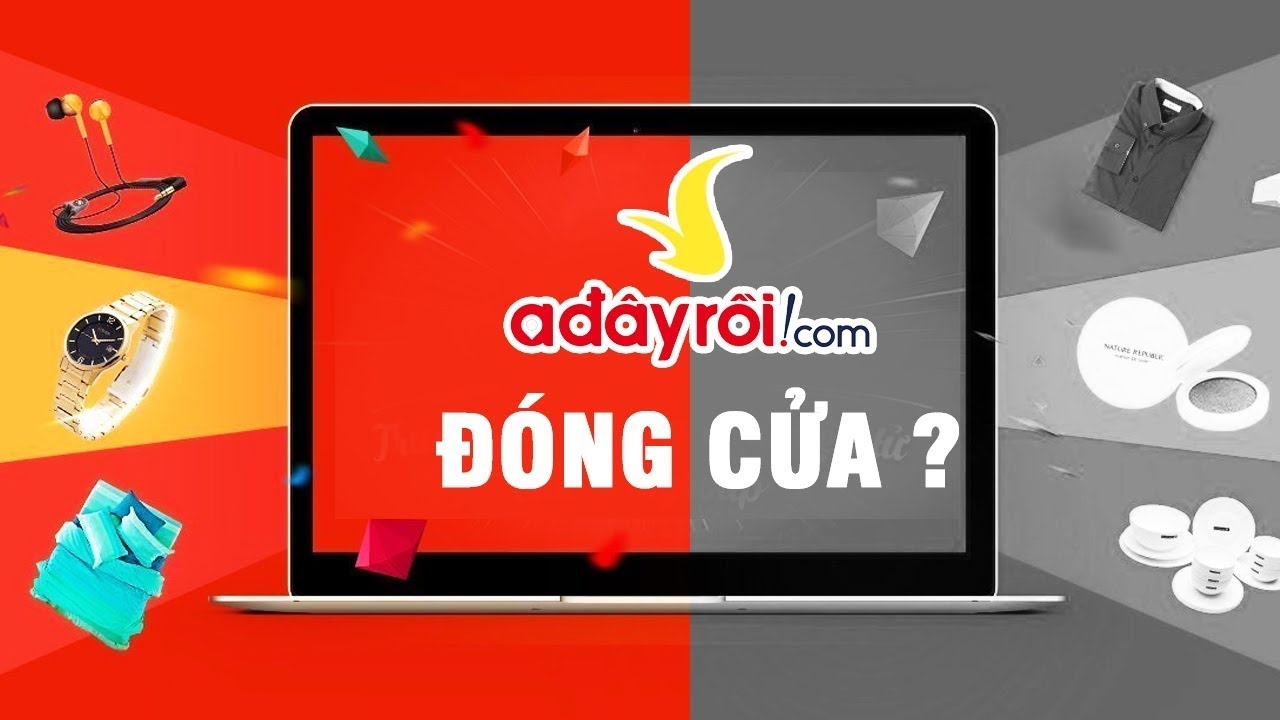