October 21, 2021 | 08:00 (0) user say
Tweet Email Print
As Hanoians were able to go out on the streets to get breakfast, a coffee, and enjoy the chilly early autumn air last week, the city’s retail market showed signs of improvement after a period of low growth in which the total retail sales of consumer goods and services in the first nine months of the year fell by 7.1 per cent over the same period in 2020.

Domestic investors hold onto the upper hand in retail market shares in Vietnam. Last month Emart, one of the largest retailers from South Korea, completed the transfer of capital and assets to Thiso JSC as agreed to in May, as the former had been unable to open a new location over the last five years in Vietnam.

According to the plan, Thiso Retail, a subsidiary of automobile maker Thaco, will open three more Emart hypermarkets in 2022 at Sala Urban Area in Ho Chi Minh City’s Go Vap district, and in Go Dau town of the south-western province of Tay Ninh. The company also plans to establish another 11 points of sale across the country by 2025.

Competition in the Vietnamese retail market is increasingly fierce and the last five years have seen a mass withdrawal of foreign supermarket groups, with German Metro Group, French Casino Group, and Auchan retreating.

Matthew Powell, director of Savills Hanoi, believed that foreign investors often face two big challenges when pouring capital into the retail segment in Vietnam. Firstly, traditional retail still plays a dominant role. “Grocery stores and markets account for 74 per cent of the retail market, increasing by around 1 per cent every year. Meanwhile, modern retail only accounts for 26 per cent, with an increase of 12 per cent a year.”

Secondly, Powell stated that the market would be almost completely in the hands of domestic enterprises, who successfully seize M&A opportunities to increase their scale and market share.

The year-end shopping season could be an opportunity for the retail industry to regain its balance. In 2020, the market reached a size of $11.8 billion, growing by 18 per cent and prompting global investors to pour more funds into the market.

According to McKinsey, Vietnam’s modern retail sector is expected to grow rapidly in the next five years, especially with e-commerce, with an average annual growth rate of 25.8 per cent up until 2023, more than double that of any other country in the region.

Following this trend, domestic investors’ strategies to gain a larger share of the market may be hindered by foreign interference. Central Retail Corporation (CRC) in March announced an additional investment of $1.1 billion.

Philippe Broianigo, CEO of CRC said, “Our 5-year plan will focus on a multi-category, multi-format operation to increase our exposure across urban and rural areas. We aim to establish an intensive food brand portfolio, enhance customer experience, and develop our non-food category as well as the omnichannel platform.”

Improving their competitiveness remains a long-term problem of domestic investors in their endeavour to defend market shares in retail.

Data from the Domestic Market Department under the Ministry of Industry and Trade showed that most foreign-invested enterprises participating in Vietnam are mainly in the modern retail segment, accounting for about 25-30 per cent. However, nearly half of the market was made up of street shops at the end of last year, according to German market research firm Statista, with supermarkets, hypermarkets, and mini stores all occupying slightly lower shares (7-9 per cent) than traditional wet markets (9 per cent), while online sales and other channels made up around 4 per cent each.

Dr. Dinh Thi My Loan, chairman of the Vietnam Retail Association, pointed out that what leads to weak competitiveness of domestic investors is small-scale weak capital and poor management.

“On the other hand, foreign investors have strengths in capital, business technology, corporate governance, and global distribution chains. They have a methodical investment plan in many forms that quickly dominates markets,” Loan said.

Data from the Foreign Investment Department in the first nine months of 2021 shows that, in terms of the number of new projects, the wholesale and retail industry accounts for 28.2 per cent of the total number of projects. 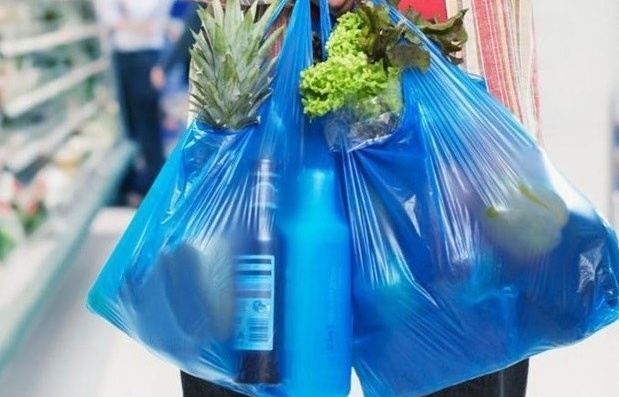 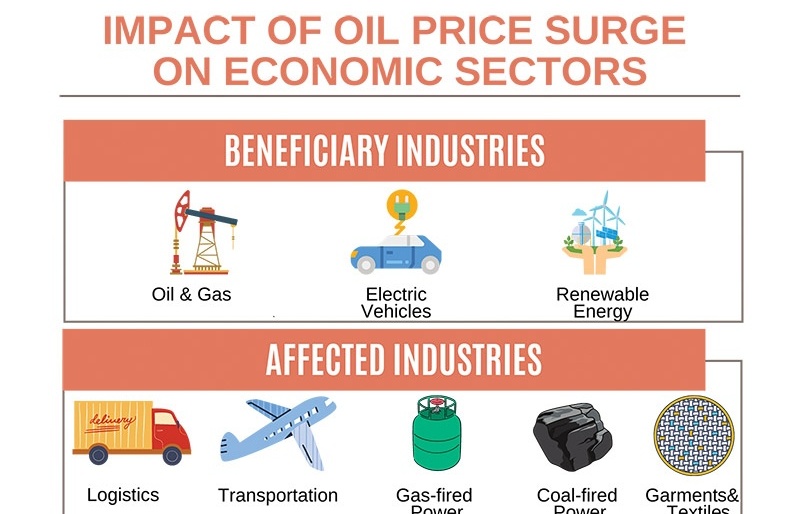 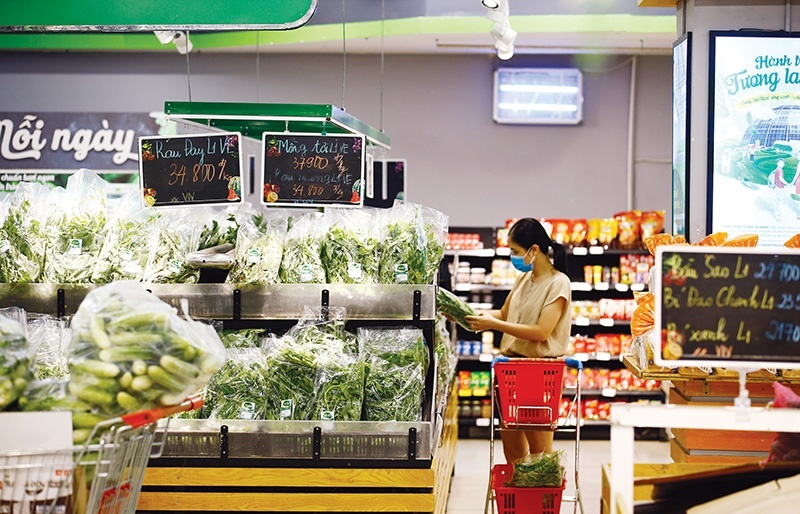 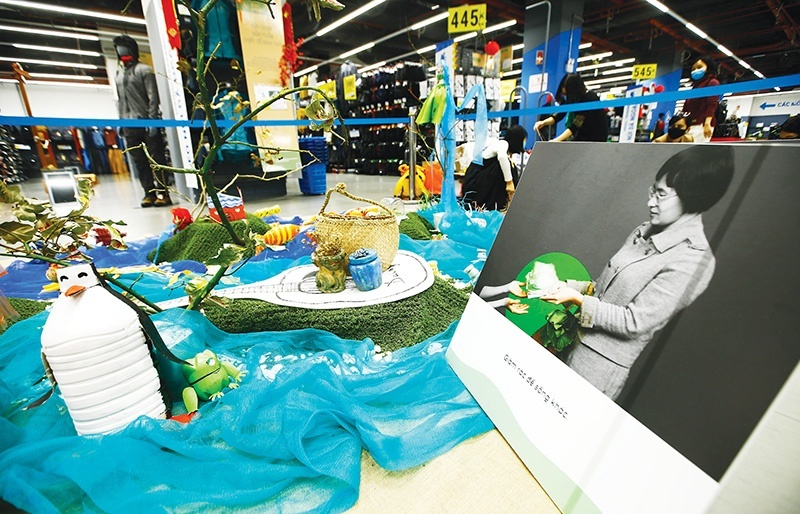