Nguyen Kim Hang, a worker in an industrial zone (IZ) in the northern province of Vinh Phuc, said she often works overtime, which harms her health. However, it is not convenient for her to go for a medical examination as the provincial hospital is far from her home. She hopes that there will be a medical facility in the zone soon.

A representative of an IZ developer in the southern province of Long An told VIR, “We built a medical examination facility in our IZ. However, its capacity is only enough for workers who live in the dormitory. Businesses in our zone look forward to having private medical stations to care for their employees and experts.”

The demand for medical stations is forecast to increase as the government encourages the building of industrial urban-service complexes.

To uphold workers’ rights, in August, vice chairman of the Vietnam General Confederation of Labour (VGCL) Ngo Duy Hieu sent proposals on the draft Law on Medical Examination and Treatment to the National Assembly Standing Committee, the National Assembly Committee for Social Affairs, and the Ministry of Health.

In the document, he emphasised the importance of adding regulations on building healthcare stations in IZs in the draft law to create good working conditions and handle disasters and medical incidents.

According to the confederation, IZs, economic zones, and export processing zones have a large number of workers, but there are few medical examination and treatment facilities. Almost all existing medical stations in IZs only serve workers living in on-site dormitories.

In February, Vietnam opened its first medical centre at an IZ in Viet Yen district of the northern province of Bac Giang. The centre, managed by the Department of Health, has several departments to supply professional and technical medical services, including screening to detect infections, vaccinations, measures to combat and treat illnesses, and control factors pf disease outbreaks.

According to VGCL chairman Nguyen Dinh Khang, there are many barriers to developing public and private medical examination and treatment stations in IZs. Notably, there are no regulations for opening medical facilities in the IZs. It is necessary to clarify whether overtime examinations for workers can be paid for by insurance. The payment for medical staff to work overtime also needs to be made clear.

The representative of the Long An IZ developer said, “We are willing to offer incentive policies, such as subsidised land rental fees to encourage private investors to open healthcare stations in our IZ. However, only a small number of investors have visited to survey the park, and no final decision has been made.”

One barrier is that the procedure to open a private medical station is complicated, especially for hospitals, and the legal framework is not specific, according to the representative.

“The majority of workers want to use insurance cards for payment. These factors make investors concerned about the capacity to recoup their capital, so they are not motivated enough to enter the sector,” she said. 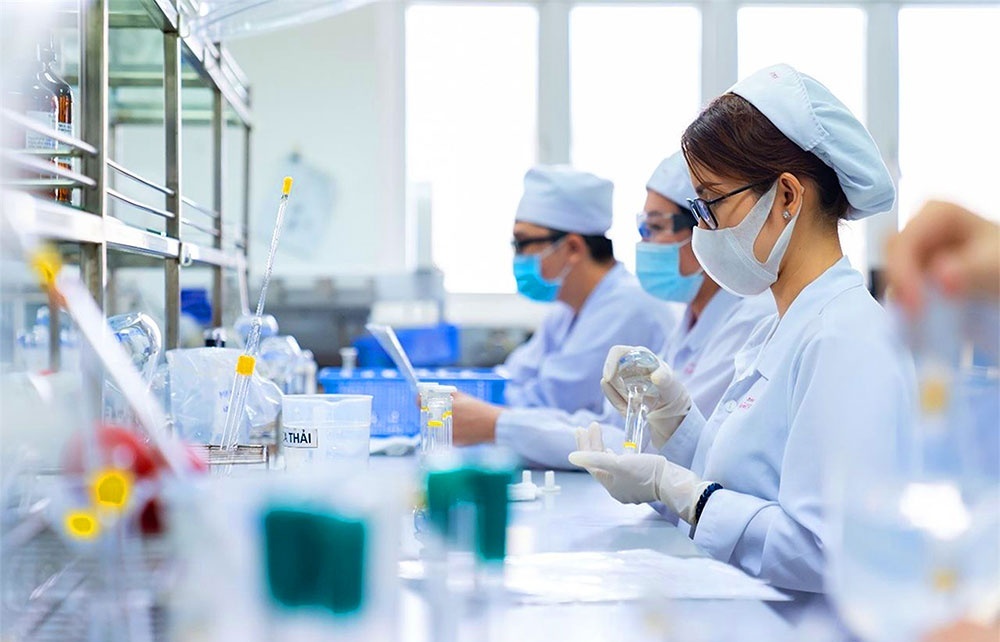 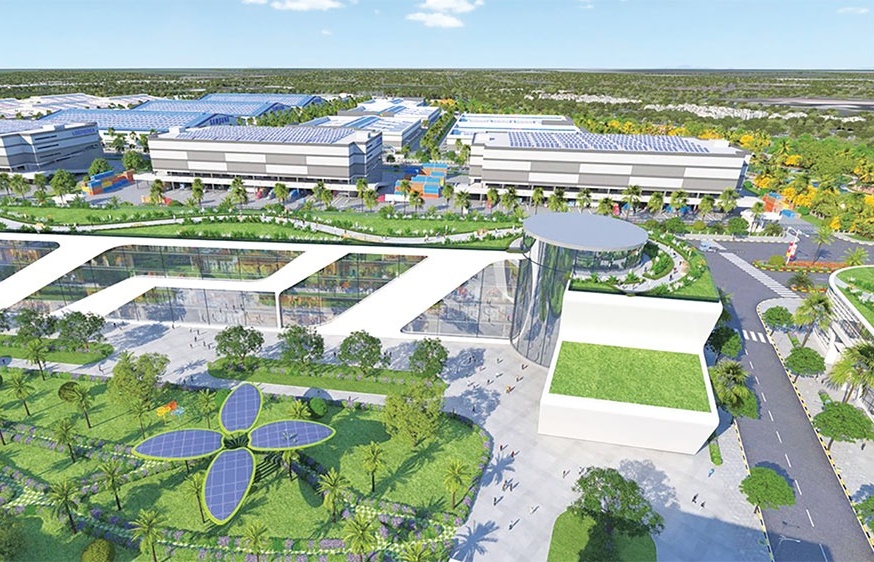