According to iPrice's map of the top e-commerce platforms in the region, there has been significant changes in the power ranking in the third quarter of this year.

Shopee, backed by Chinese technology company Tencent, kept its first rank with 34.57 million visits per month, although the figure has decreased over three consecutive quarters.

Mobile World (The Gioi Di Dong) climbed to the third rank from fifth in the second quarter with 29.3 million visits per month after a long time falling.

Meanwhile, Tiki and Lazada, the two e-commerce platforms receiving the most funds from local and foreign technology groups, received 27.1 and 24.365 million visits per month, respectively, signalling a third consecutive quarter of decrease.

Along with the growth of Mobile World, Dien May Xanh also reported a new peak in monthly visitor numbers with 10.7 million in the quarter. 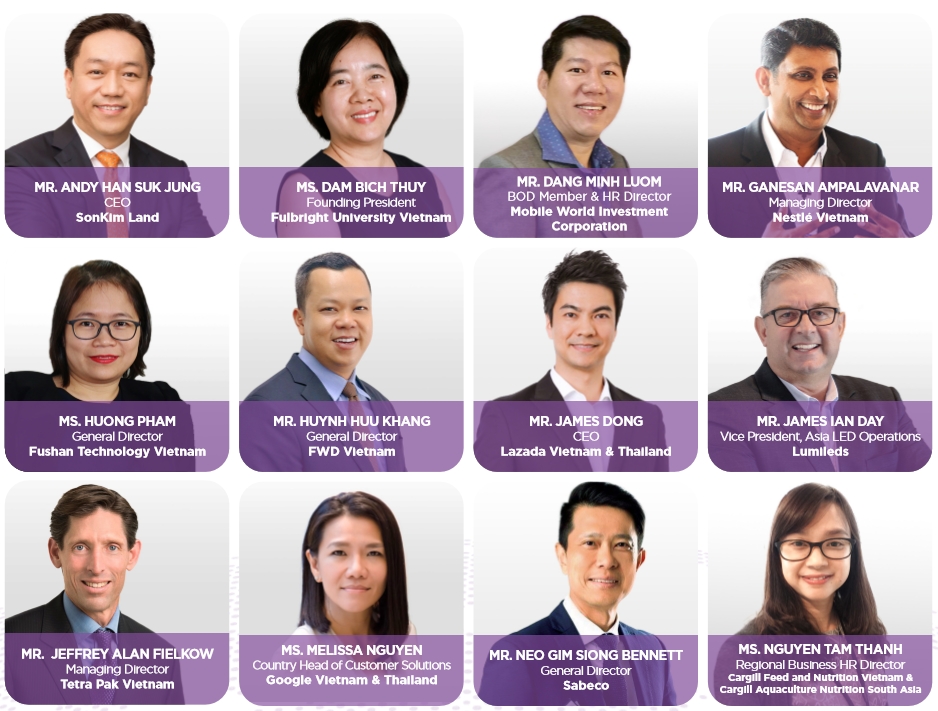 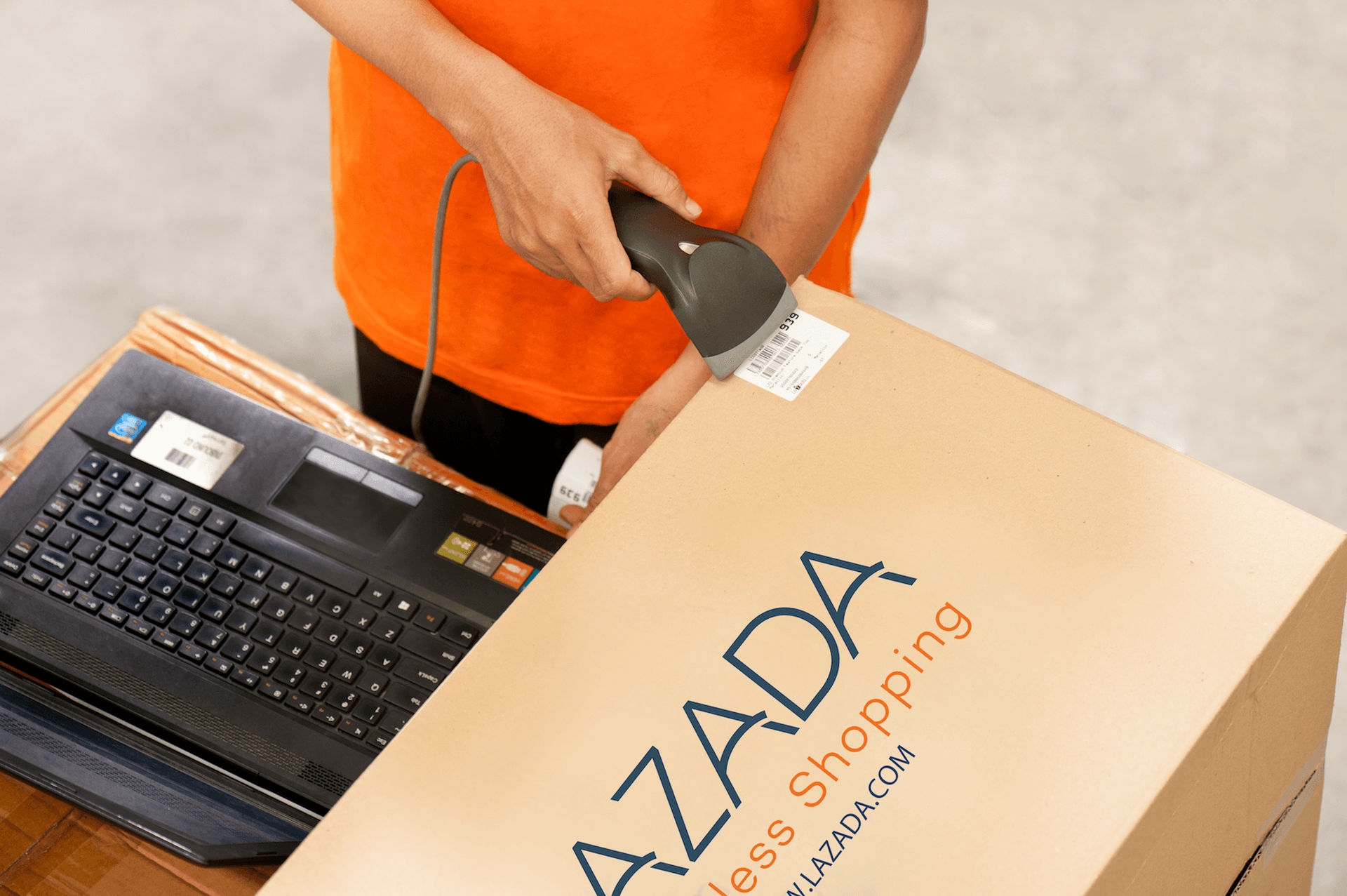 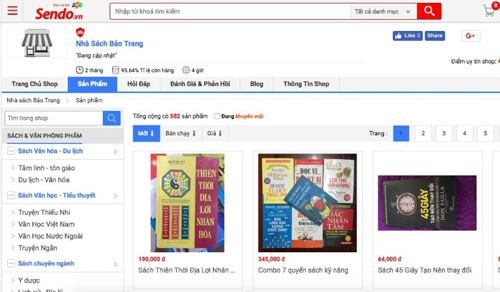 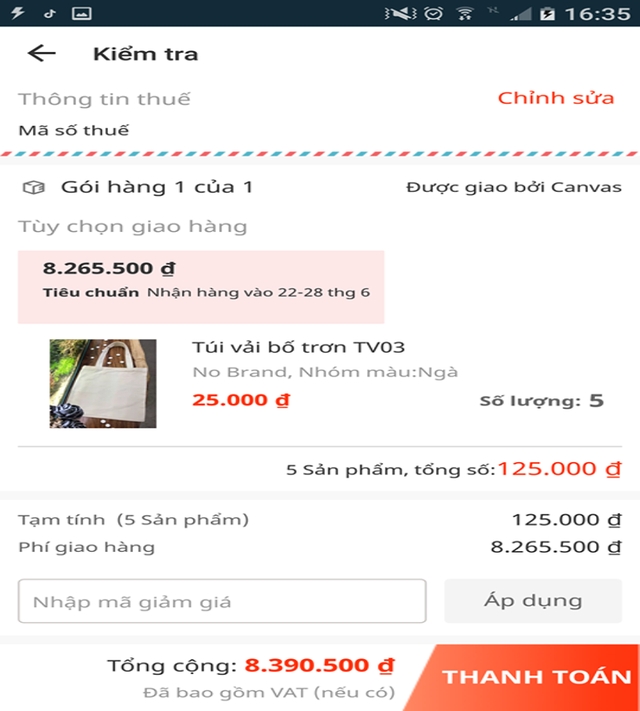