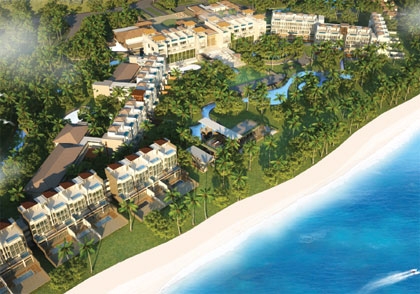 The project’s charms are in step with the province’s

The Singaporean company has launched the first 40 condominiums within its Laguna Lang Co integrated resort at prices starting at $290,000 for an 80 square metre condominium on the second floor.

The ground-floor condominium with a pool and garden will fetch $800,000 to $1.4 million, while the three-story condominium with a sky pool on the top floor will be sold for at least $1.7 million.
At these pricing levels, the Angsana-brand residences are among the most expensive in Vietnam as other most expensive to date such as Hyatt Regency Residences in Danang and The Costa in Nha Trang have starting prices of $180,000 and $200,000 a unit, respectively.

However Michael Ayling, managing director of Laguna Hotels and Resorts – a member of Banyan Tree, said the Angsana Lang Co condominium prices had been set when taking into account other projects in Asia.

He said that the Laguna Lang Co would even sell more expensive properties early next year under the Banyan Tree brand, with price of a villa starting at $1.5 million. Ayling said Banyan Tree had knocked off the Laguna Phuket in Thailand and wanted to replicate this success at Laguna Lang Co.

Laguna Phuket started construction in 1985 on an old abandoned tin mine in Phuket and eight years later it had transformed into a lush tropical destination resorts containing five luxury hotels.  Since 2002, Laguna Phuket started selling properties and those who bought a condominium at that time for $200,000-$300,000 could now sell for $600,000, said Ayling.

He believed Angsana Lang Co would represent “a truly unique investment opportunity.”
Ayling said buyers at Laguna Lang Co were entitled to membership in the Angsana Properties Owners Club, wherein members can book stays at other Angsana Properties locations around the world. They can choose to receive a 6 per cent fixed return for six years or opt for a share of the actual room revenue. When owners are offsite, Ayling added, purchased properties could be included in the hotel inventory, where Angsana management takes care of the investment.
Banyan Tree’s executive chairman Ho Kwon Ping said that he had always believed that Vietnam holds the greatest potential of replicating the success of its flagship Laguna Phuket destination resort within Asia.

“Central Vietnam, with its unique blend of history and heritage, is a destination like no other in the region. We are confident it has the potential to flourish as an international luxury-tourist destination,” said Ping.

The Angsana Lang Co will have total 197 apartments once completed in September next year. Two months early, Laguna Lang Co will finish construction on 129 luxurious Banyan Tree villas. The two complexes are part of Laguna Lang Co’s first phase, which will also have an 18-hole Nick Faldo-designed golf course and have total investment of $200 million. The Laguna Lang Co will cost $875 million to develop with the second phase already starting with the designing of the third hotel and townhomes and residences around the golf course.

Developed and managed by the Banyan Tree Group, Laguna Lang Co will, upon completion, be the first fully and legitimately integrated resort in Vietnam. It will also be the largest, with 2,000 hotel keys under the management of seven international branded hotel and resort operators, award-winning spas, a championship golf course, resort residences, convention facilities and a town centre replete with retail and recreational facilities. 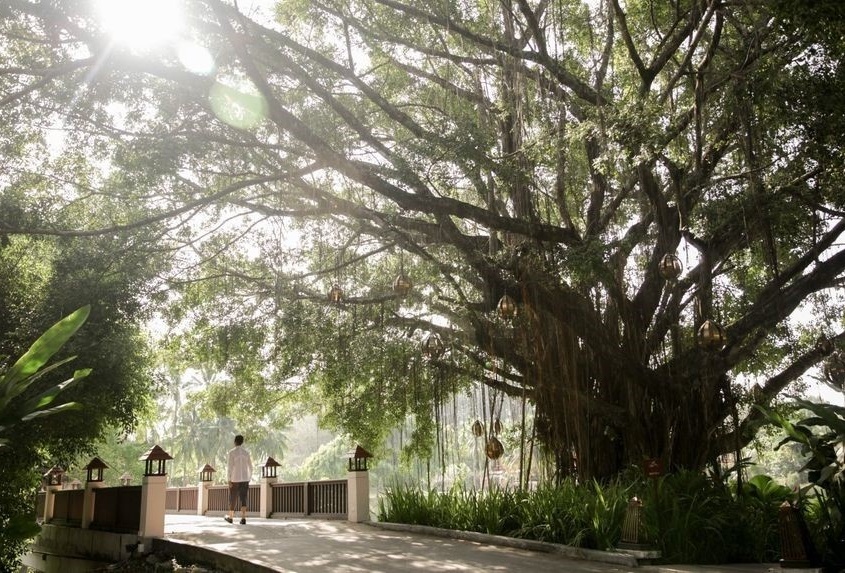 Banyan Tree taps into pent-up demand for travel in Vietnam 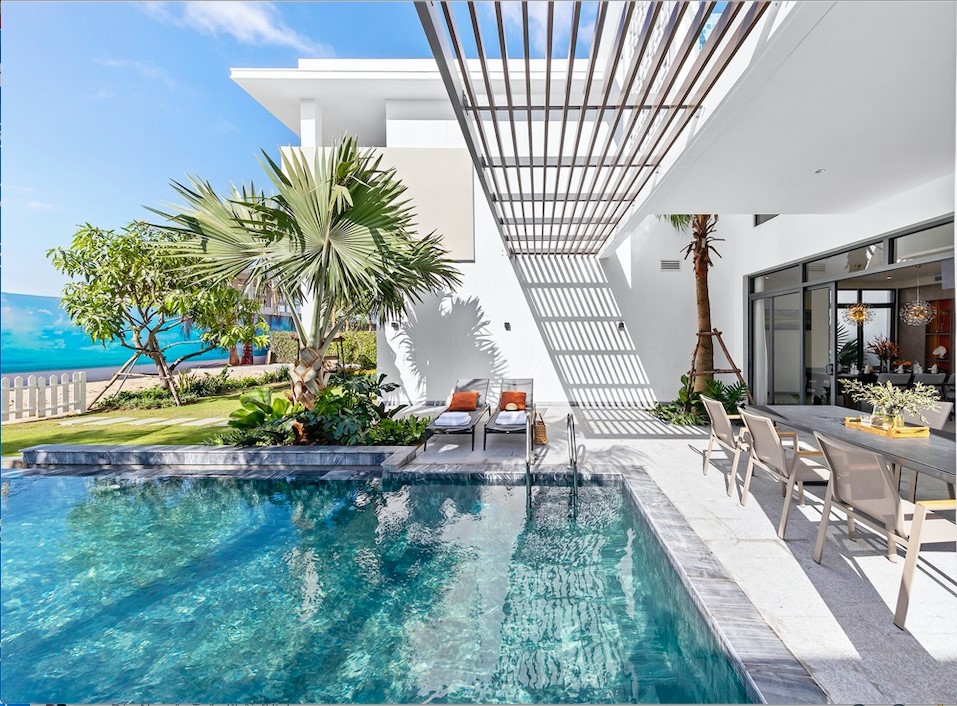 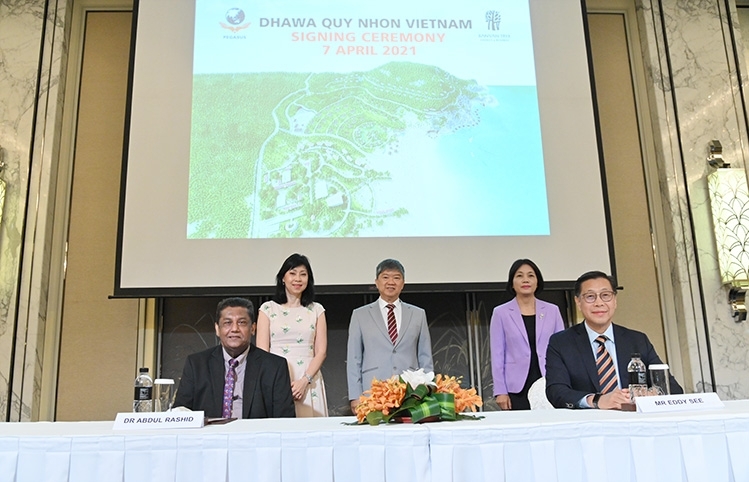 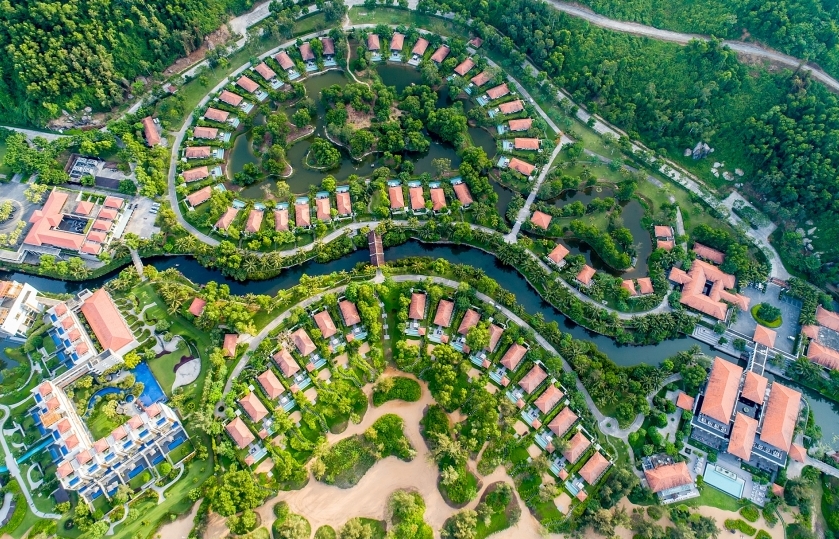 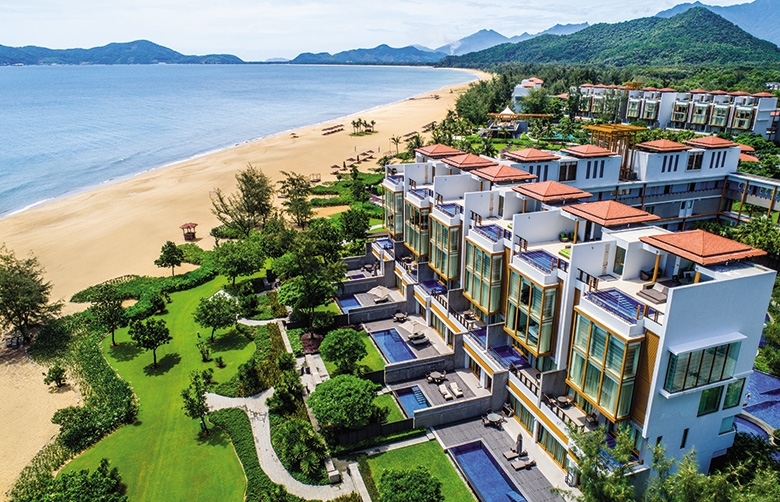