June 04, 2019 | 17:52 (0) user say
Tweet Email Print
Kosy Group wants to implement a series of projects in Bac Lieu province, including a real estate project – which is its core business – and a wind farm with the total investment capital of VND10 trillion ($434.7 million).

The representative of Kosy said that the group is accelerating the completion of legal procedures for the group and affirms to kick off the construction right after finishing the dossier.

Along with the wind farm project, the group is studying investment opportunities in Bac Lieu, especially in the real estate sector.

Kosy’s decision to jump into the energy sector is to catch up with world trends. At present, the group has developed hydropower plants in the northern province of Lai Chau and solar power plants in Binh Thuan province. It sets the target to generate 210MW from thermal power plants to add to the national grid, contributing to ensuring national energy security.

Bac Lieu is a popular destination for both foreign and local investors in the renewable energy sector.

Having the total investment capital of VND130 billion ($5.65 million), the operation centre covers an area of 7 hectares and will include an office building, a functional building, warehouse, and other infrastructure. The construction will be finished within 12 months.

The first phase of Dong Hai 1 wind farm has a designed capacity of 50MW and the total investment capital of VND2.5 trillion ($108.7 million). The wind farm will have 12 wind turbines, a lifting station 22/110kV with the capacity of 1x63MVA, a 110kV line, an operations centre, and other supporting works.

Cong Ly Ltd. is a wind power developer in Bac Lieu with a VND5.2 trillion ($226.08 million) project. It has put 62 wind turbine poles with the total capacity of 99.2MW into operation, producing 320 million kWh of electricity a year. In January 2018 Cong Ly organised the ground-breaking ceremony of the Bac Lieu wind farm phase III, which will cost approximately VND8.3 trillion ($360.9 million).

Besides, numerous foreign investors from Thailand, the US, and South Korea expressed interest in developing wind farms in this province. However, to date, no more projects have been implemented. 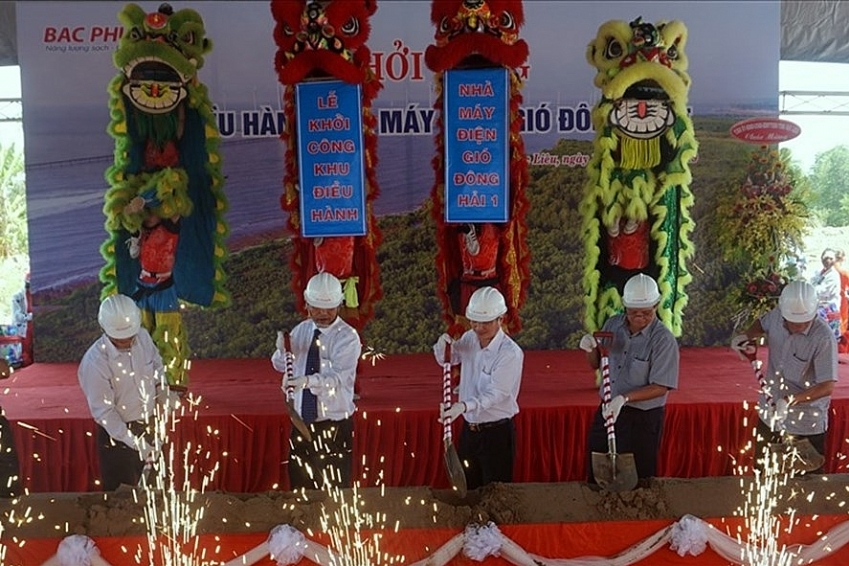 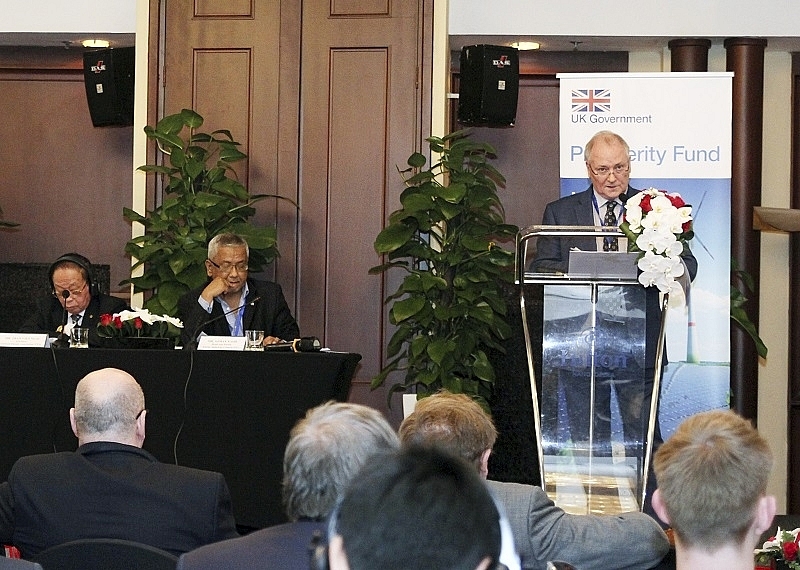 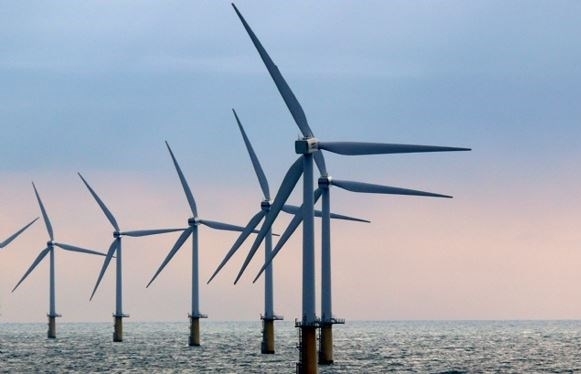 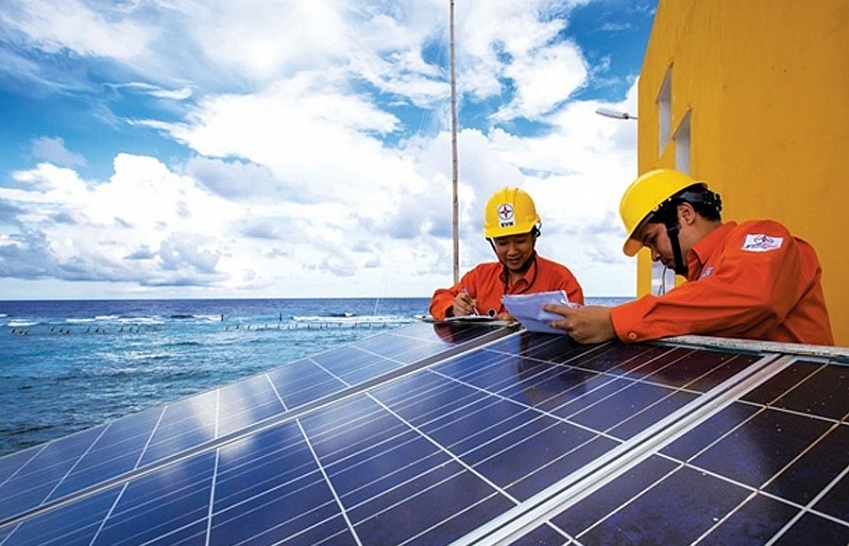