February 27, 2020 | 16:36
Tweet Email Print
Korea Centers for Disease Control and Prevention (KCDC) confirmed that the flight attendant infected with the virus was on the flight with a Korean pilgrimage group to Israel, multiple members of which were confirmed to be infected with COVID-19.

This information was confirmed by Mohd Zakwan Bin Zainal Rashid from Passenger Marketing of Korean Air, when contacted by VIR.

Korea Centers for Disease Control and Prevention (KCDC) is working with relevant authorities for a thorough epidemiological survey. At the same time, Incheon Quarantine Station is following up on the list of passengers on the same flight and other possible contacts.

Responding to VIR’s queries about the possible effects on Korea Air’s Vietnam operations, he foresaw “No impact on the routes”.

On February 25, 2020, the airline said that one of the cabin crew has tested positive for coronavirus (COVID-19), prompting it to shut its office near Incheon International Airport, where the crew briefing room is located.

The case has somewhat worried Vietnamese who have plans to fly to South Korea, where the epidemic is spreading at an alarming rate.

Korean Air currently operates flights from Incheon to Ho Chi Minh City and Hanoi 21 times a week, and flights to Danang and Nha Trang 14 and seven times a week, respectively.

Korean Air has been doing its best to prevent the spread of COVID-19 since the beginning of the outbreak by co-operating with KCDC and other relevant authorities. The airline stressed in to VIR that the safety and health of passengers and employees are always a top priority. They also said they would continue to work closely with the relevant authorities to ensure the safety of passengers and employees.

To prevent the spread of COVID-19, Korean Air thoroughly disinfects aircraft, and sends flight attendants showing COVID-9 symptoms into self-quarantine. The airline has also installed thermal cameras at Korean Air’s operations locations and the location of cabin crew briefings have been changed from the Incheon cabin crew briefing room to next to the airport since February 23.

Korean Air, established in 1969, is one of the world's top 20 airlines carrying more than 26 million passengers in 2018. The airline operates over 460 flights a day to 125 cities in 44 countries on five continents. It has a modern fleet of 169 aircraft and employs over 20,000 professional employees. Korean Air’s core business includes passenger, cargo, aerospace, catering, and in-flight sales. The airline's main hub is at the Incheon (ICN) International Airport Terminal 2 which opened in 2018. 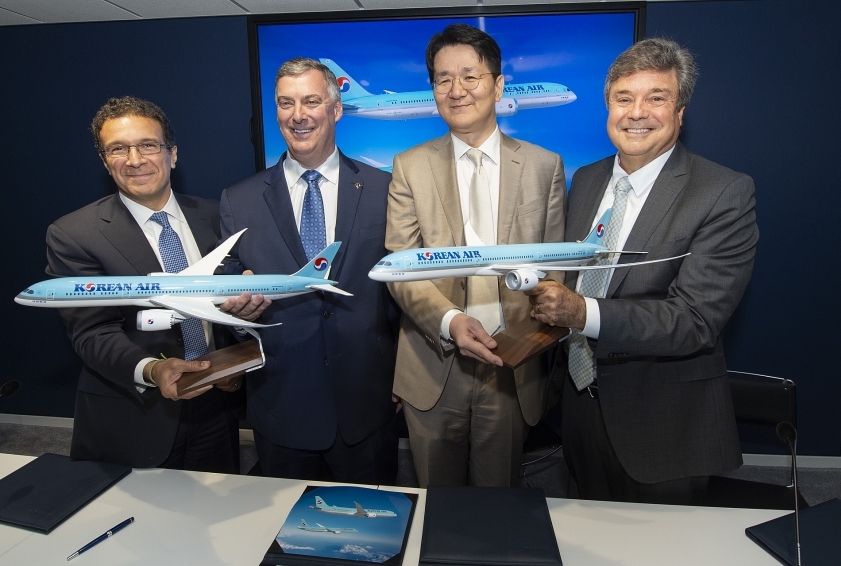 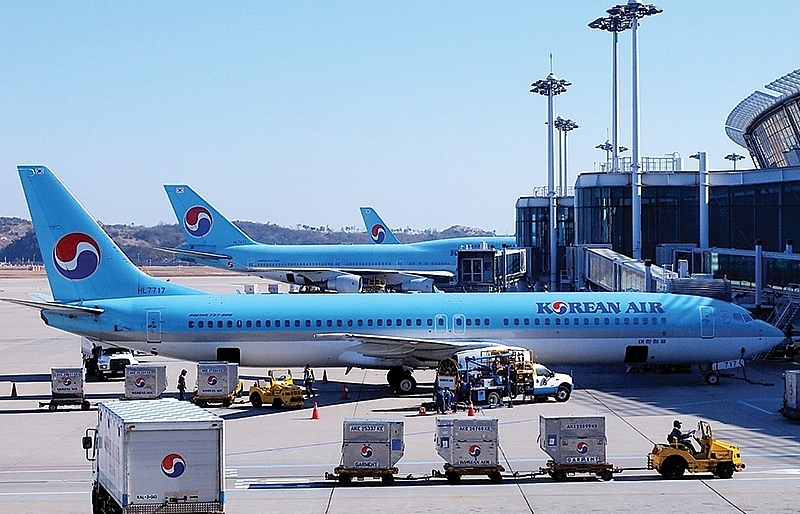 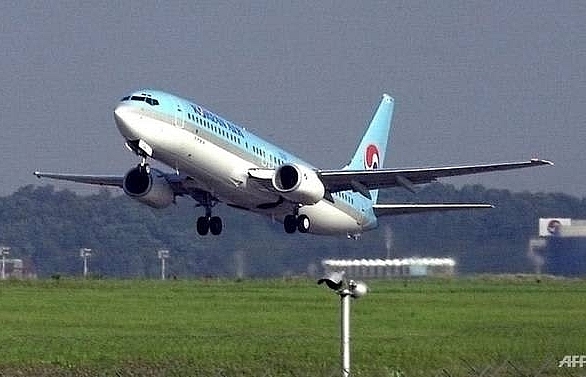