December 26, 2020 | 10:00 (0) user say
Tweet Email Print
Japfa Comfeed Vietnam Co., Ltd. has just been conferred an over $40 million investment license for a self-contained animal husbandry project worth $230 million at the Investment Promotion Conference held in the southern province of Binh Phuoc on December 23.

Along with the husbandry project, Japfa Vietnam will also invest in a self-contained livestock-poultry production chain, from breeders, feed, and cultivation to slaughtering and processing in Binh Phuoc in two phases (2021-2023 and 2023-2025). When launched, the chain is expected to create jobs for more than 1,000 local labourers.

With teh total investment capital of $230 million, Japfa Vietnam is expected to start the construction of an animal feed production plant, a poultry slaughterhouse, and a pig slaughterhouse in the first quarter of 2021 in Minh Hung-Sikico Industrial Park. Later, in the fourth quarter of 2021, Japfa Vietnam will continue to build an egg incubating plant, a commercial chicken farm, a sperm centre, and a pig farm in Binh Phuoc High-Tech Park.

Talking about this sizeable project, Arif Widjaja, general director of Japfa Comfeed Vietnam said, “The self-contained animal husbandry project in Binh Phuoc province once again confirms the commitment to long-term business and sustainable development of Japfa in Vietnam. As one of the three strategic markets of Japfa Group in Asia, Vietnam always receives strong support in terms of international experience and finance from Japfa Group in investment and business expansion activities.”

“Overcoming the challenges caused by the COVID-19 pandemic, Japfa Vietnam is now in a favourable position to strongly expand its business activities. With the support of the Vietnamese government, the leaders of Binh Phuoc, partners and customers alike, we are confident Japfa Vietnam will fare well in the forthcoming time, contributing considerably to Vietnam’s target to bring the country’s animal husbandry industry on par with those of developed countries in the region by 2030,” Arif noted.

Currently, Japfa Vietnam operates a farm system with a capacity of more than 264,000 pigs for meat and 660,000 chickens per year. In the coming time, the company will put into operation two big animal husbandry projects in Binh Phuoc province with a total investment touching VND670 billion ($29.13 million).

Specifically, in October 2020, Japfa Vietnam started work on its high-tech pig farm capitalised at nearly VND500 billion (approximately $21.74 million) in Long Ha commune, Phu Rieng district, Binh Phuoc province. This project, one of the largest pig-for-meat farms of the country, is built on an area of some 40 hectares, capable of accommodating 48,000 pigs for meat and estimated to supply over 14,000 tonnes of pork annually for the market.

In addition, Japfa Vietnam is building breeder pig farms costing VND170 billion ($7.4 million) in Dak Wi hamlet, Dak Nhau commune, Bu Dang district, Binh Phuoc province, on a 60ha area. The project includes two farms that can be expanded to 15,000 sows. These farms are equipped with the most advanced technology, with an automatic system for all feeding processes. Wastewater is treated for reuse without being discharged into the environment. As planned, this animal husbandry project will be officially put into operation in early 2021 to supply breeder pigs for the domestic market.

Japfa Vietnam is well-known in the feed and farm business with six feedmills, more than 300 professional poultry and swine farms, and more than 20 meat shops serving fresh meat and processed food products under the Japfa Best brand.

With a view to sustainable development and long-term business in Vietnam, Japfa Vietnam looks forward to improving its self-contained processes for the feed-farm-food industry value chain in 2020.

This has marked the company’s 25 years of operation, affirming the position of one of the leading firms in the feed production, industrial animal husbandry, and the food industry in Vietnam. Throughout its strong development, Japfa Vietnam has been striving to contribute its part to realising the goals of Vietnam’s animal husbandry: to satisfy domestic demand and to accelerate export to elevate the position of the Vietnamese animal husbandry in Asia. 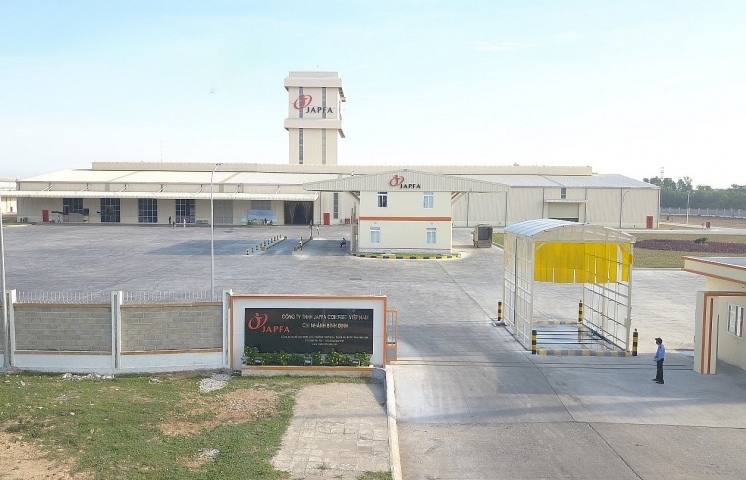 Vietnam: one of three strategic markets of Japfa 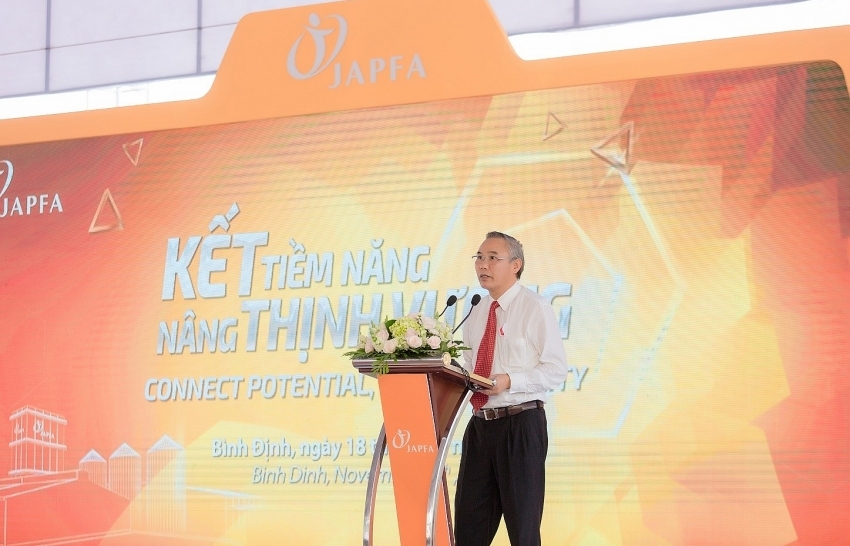 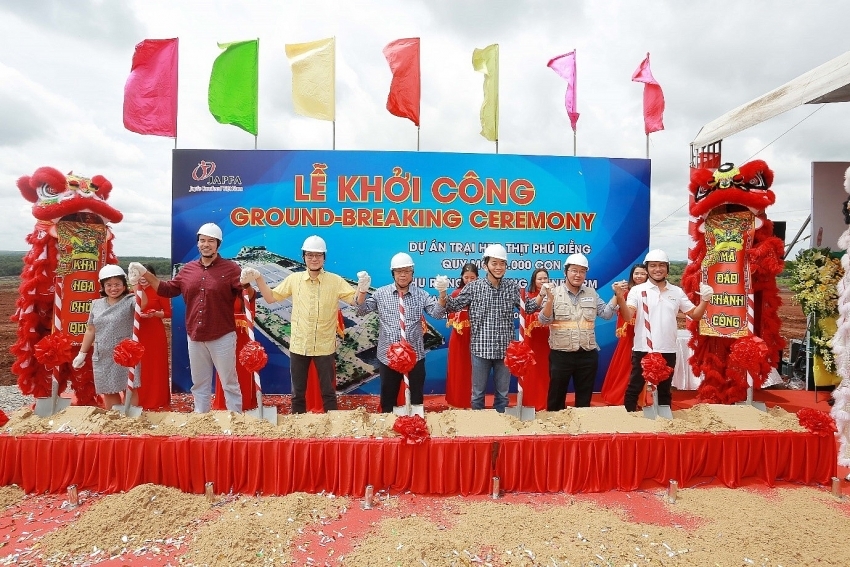 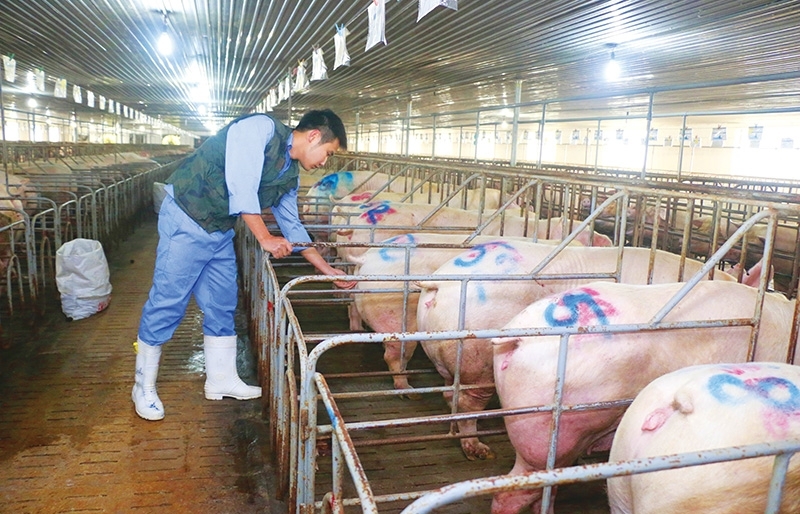 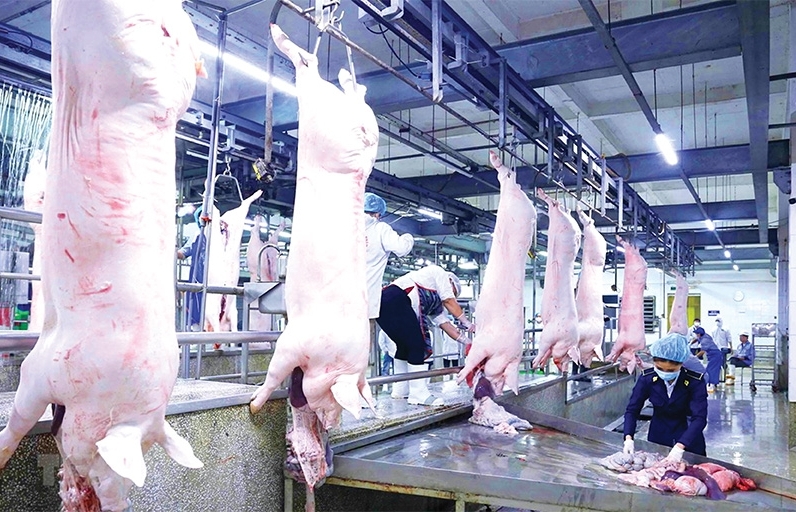 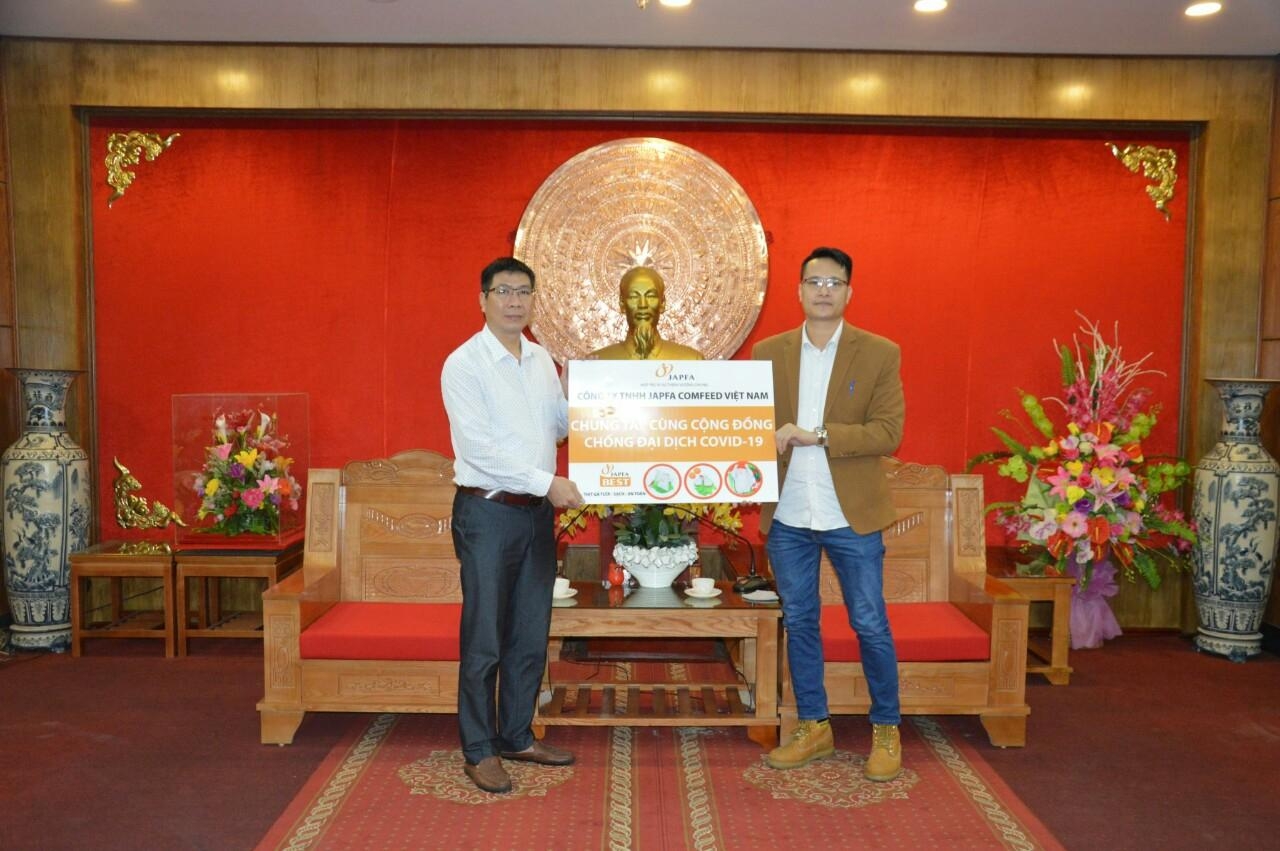