July 25, 2020 | 09:40
Tweet Email Print
Fifteen Japanese firms chose Vietnam as the destination for their production expansion within the Japanese government’s programme to support Japanese firms to diversify their value chains in foreign countries, according to the Japan External Trade Organisation (JETRO).

Speaking at a press conference on Thursday about the programme, Takeo Nakajima, chief representative of JETRO in Hanoi, said that among 30 Japanese firms selected by Japan’s Ministry of Economy, Trade and Industry (METI) from 124 applicants to provide supports to expand production in ASEAN, 15 selected Vietnam.

This demonstrated the huge attractiveness and positive prospects of the Vietnamese economy, he said, adding that the successful containment of the COVID-19 pandemic was an important factor that drew Japanese investors to Vietnam.

In the long term, the expansion into Vietnam also aims to help the Japanese firms take opportunities from origin rules of free trade agreements in which Vietnam is a member.

Within the Japanese government’s support programme, each Japanese firms would receive financial assistance from 1 million yen (US$9,400) to 5 billion yen, depending on their project scale.

Takeo noted that this unprecedented programme was an effort to expand production and diversify value chains, not a production shift out of China. Products would be made in both Vietnam and China to reduce risks when any value chains were disrupted by COVID-19, he said.

Takeo said the process of diversifying value chains by the Japanese enterprises was occurring earlier, adding that the pandemic was requiring firms to expand their production to two to three destinations to avoid disruption in supply chains despite higher production costs.

Vietnam was among their top choices, given the country’s success in containing the virus, improving investment climate, low production costs and export tariff incentives to major markets.

Half of the METI-supported firms chose Vietnam as a destination for expansion, a figure that would shock other countries in the region, forcing them to strive to improve the investment climate to attract foreign direct investment (FDI), Takeo said.

He said there was a race to attract FDI among ASEAN countries, with countries with high productions costs like Malaysia, Singapore and Thailand part of it.

“Vietnam needs to create other competitive advantages rather than low production cost,” he added.

Takeo also pointed out problems in Vietnam such as low local procurement rates, and poorly-developed supporting industries, which must be tackled in the race to attract FDI.

There was also a risk of labour shortage when a wave of foreign companies invested in the country.

Currently, restrictions in travelling between Vietnam and Japan are also affecting expansion projects from Japanese firms.

Economist Nguyen Duc Thanh said the race to attract FDI was becoming fiercer and Vietnam still needed to make efforts to resolve a number of problems to attract investors, including improving labour quality and the infrastructure system as well as hastening administrative reforms and tackling corruption. 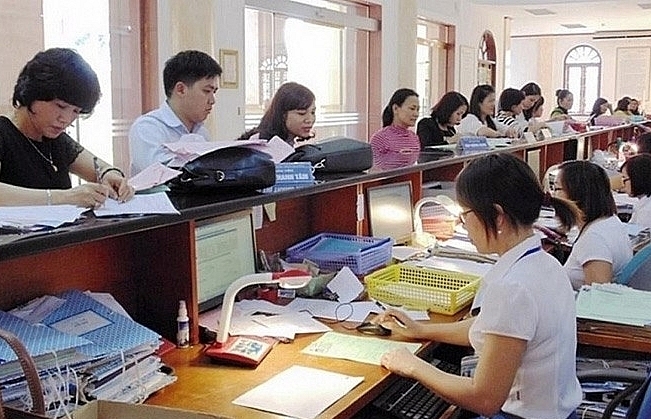 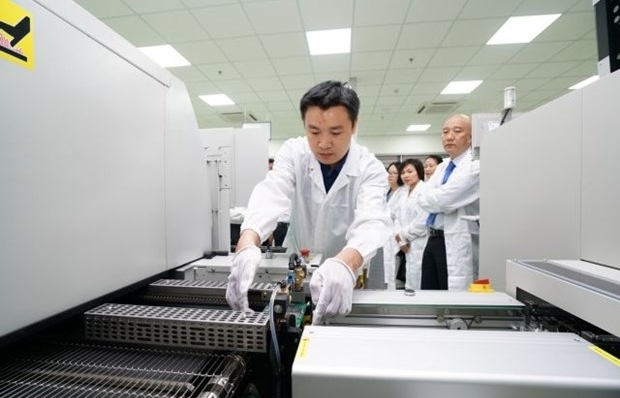