October 14, 2020 | 14:56
Tweet Email Print
A series of Japanese businesses are forging partnerships with local vendors in an attempt to diversify business strategies.

“We deal with a large number of companies and a wide range of contract production is currently possible. With more than 20 years of production experience in Vietnam and quality control of Japanese standards we will deliver safety, stability, and security together,” said a company representative.

Meanwhile, Panasonic Life Solutions Vietnam, a member of Panasonic Vietnam Group companies, will begin operations of its new factory in the southern province of Binh Duong in January 2021, covering an area of 24,000 square metres of the total 50,000sq.m of land for future growth.

Panasonic is manufacturing diverse products in Vietnam ranging from television sets, air conditioners, and refrigerators to electrical home appliances. Therefore, it has a high demand for suppliers of components and accessories.

Hirai Shinji, chief representative of the Japan Trade Promotion Organization in Ho Chi Minh City, told VIR that these companies are among many more from Japan that are pursuing a “Vietnam+1” approach to expand their production here, prompting local suppliers to step up the game to meet their requirements.

Such Japanese operations mean they must seek more local vendors who they believe have sufficient quality to have a working agreement with.

“We have witnessed more Japanese companies embrace this approach. Unlike the China+1 strategy which focuses on diversification by having a factory in China and another in a developing country in the Southeast Asian region, this strategy involves Japanese companies in Vietnam expanding production there, opening up opportunities for local suppliers,” Shinji said.

Not only Japanese corporations like Panasonic, Sharp, and Juki, but also small- and medium-sized Japanese ones want to team up with local partners to beef up production in Vietnam. They are looking for local producers who can ensure mass production in a stable manner.

However, Oanh cited a CSID survey of 60 Vietnamese companies in supporting industries, revealing that over 50 per cent of companies have small production depending on each order. This is in contrast to the high demand for output by Japanese investors.

“Japanese investors need local partners to supply materials and spare parts with sufficient output in a timely manner. To meet the requirements of Japanese companies, Vietnamese vendors need to optimise their production and invest in modern technology to improve both productivity and competitiveness,” she said.

Some Vietnamese companies are qualified to join the supply chain of some Japanese manufacturers including Hiep Phuoc Thanh, Cat Thai, and Tien Thinh.

Hiep Phuoc Thanh, for example, has provided plastic inputs to brand names such as Samsung, Toyota, and Panasonic. Cat Thai provides accessories for Japanese electronics manufacturers, while Tien Thinh is supplying wires for some projects by Toyota and Canon.

The demand for local suppliers is set to continue as more Japanese companies look to ramp up investment in Vietnam. The Japanese government is paying about ¥12 billion ($114 million) to 30 companies to increase production in Southeast Asia, in the first round of a multi-billion dollar programme to diversify supply chains after COVID-19. 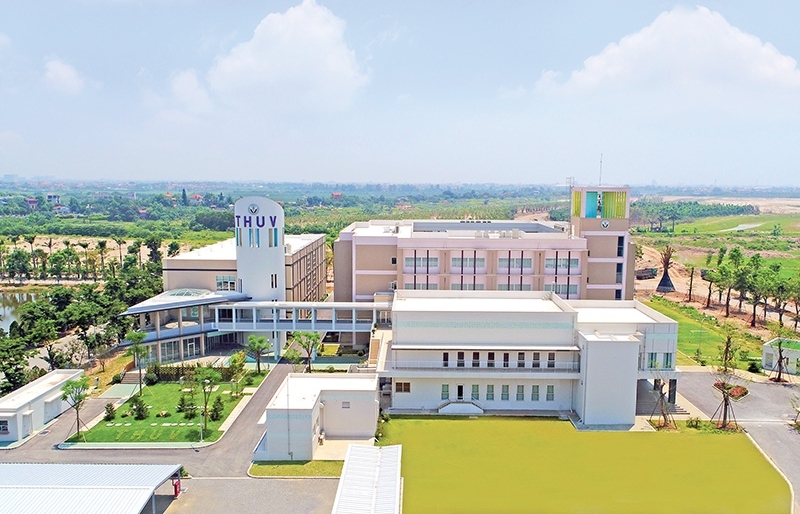 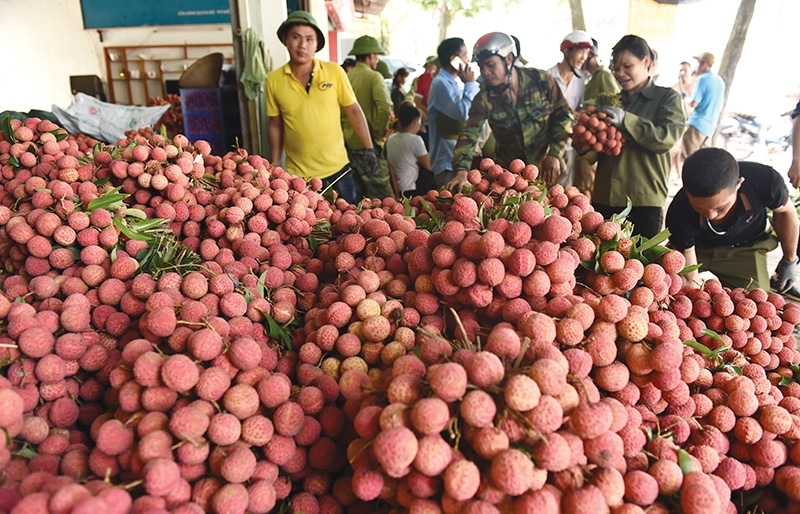 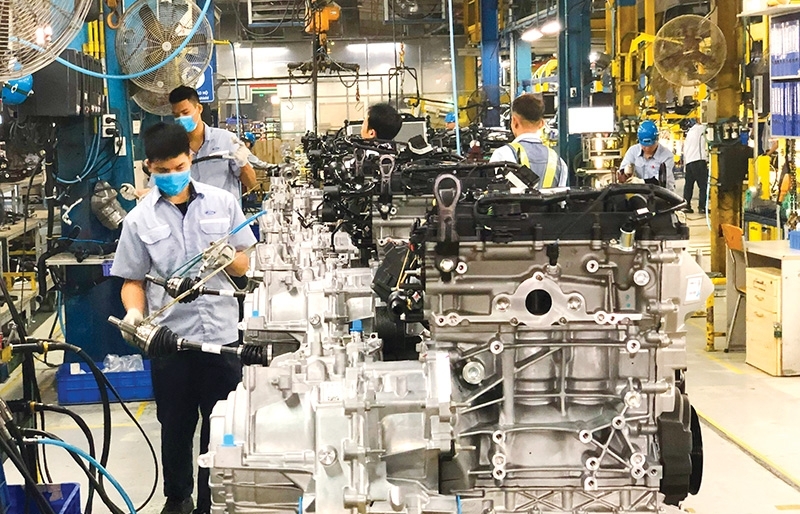 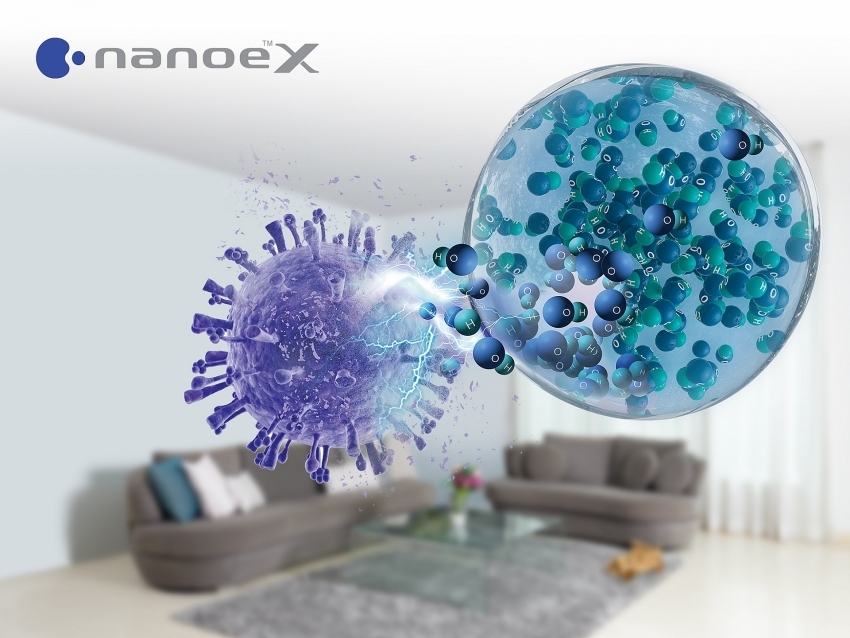 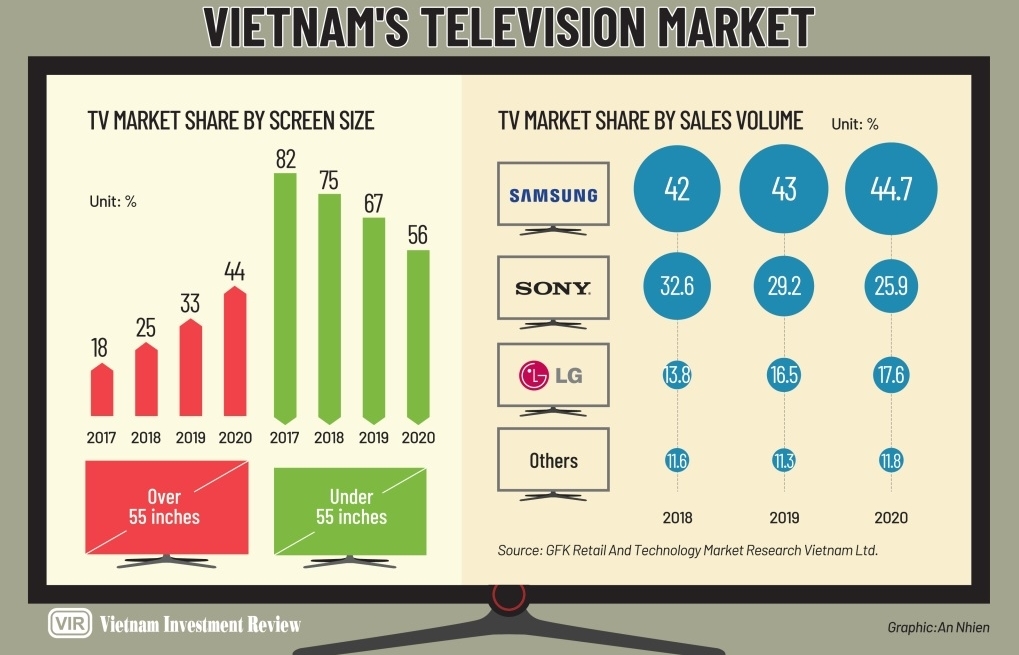 Show’s almost over for TV brands in popularity contest 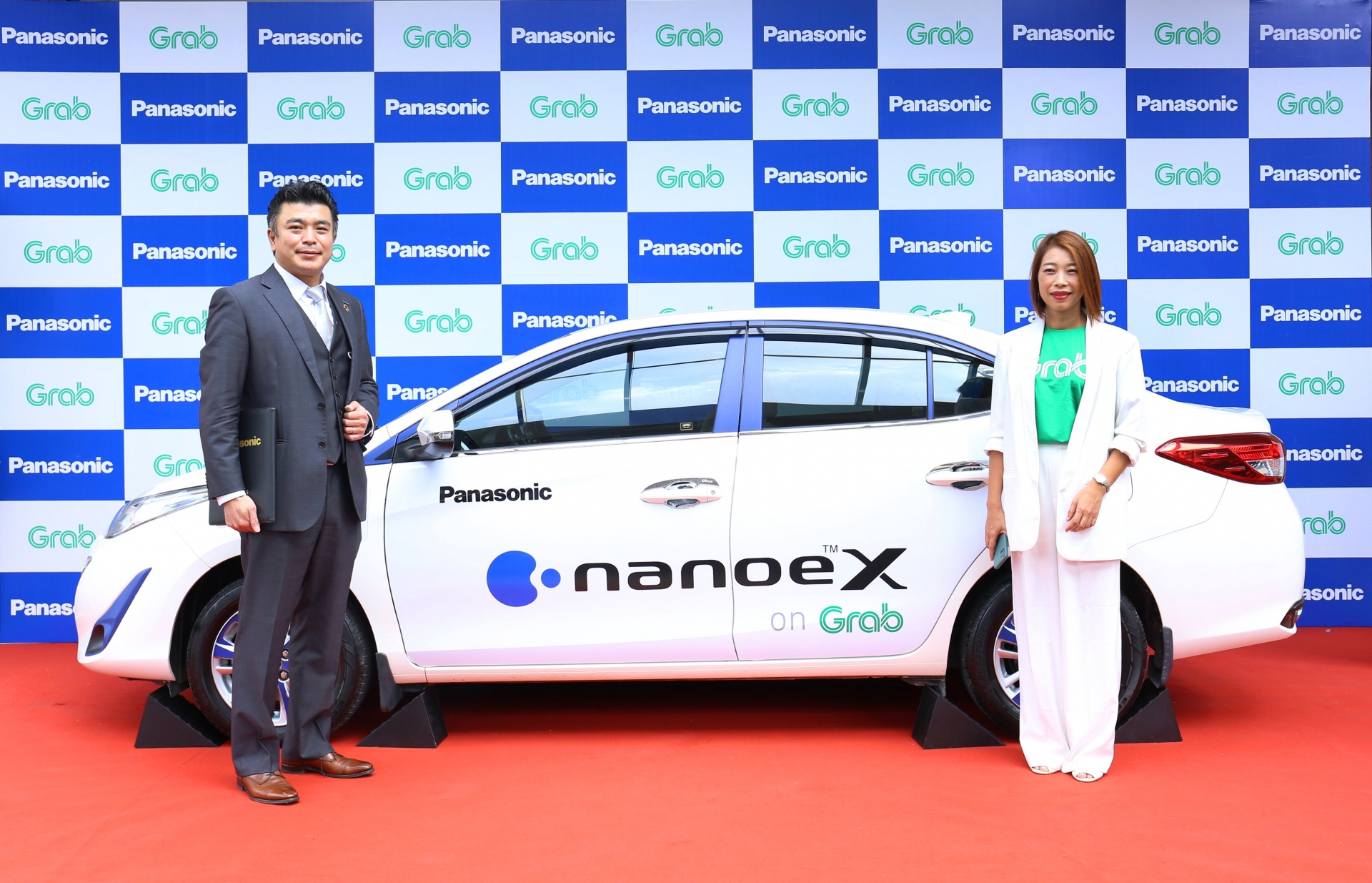