March 31, 2021 | 08:00
Tweet Email Print
Despite a range of newly-established industrial zones being added to the market, many others have been delayed for a long time and are at the verge of being revoked due to the weakness of their developers.

The lack of tenants in many of the country’s newer IZs is caused by slapdash development to capitalise on Vietnam’s much-improved global trade position, said Nguyen Tran Nam, chairman of the Vietnam Real Estate Association (VNREA). He explained that localities and developers heedlessly racing to construct IZs have often forgotten to carefully study their location or create unique advantages for tenants.

Coupled with the general trend of rising rents for industrial property, subpar IZs which are far removed from key transport infrastructure or were designed with weak internal infrastructure are drawing little attention from investors.

At the same time, authorities have been taking more stringent action regarding the many IZs that have been delayed for years due to weak developers or a bad location.

For instance, Chairman of Quang Nam People’s Committee Le Tri Thanh has warned Tam Anh 1 IZ invested by Chu Lai Float Glass JSC to have the project revoked if they cannot prove their capacity to continue implementation. The project was supposed to be put into operation in the first quarter of 2020 but to this day remains in the stage of land clearance and compensation. Unless material progress is reported soon, the chairman said, Tam Anh 1 IZ would be handed over to a new investor.

Also, at the end of 2020, Thai Binh province suggested reducing the area of two IZs which were unable to attract investors. The two 200-hectare projects are Phuc Khanh IZ and Song Tra IZ and would be reduced to 159 and 150 hectares, respectively.

According to Nguyen Tran Nam from the VNREA, some of these IZs are failing entirely due to the incapability of the developers. “Currently, industrial parks are doing brisk business due to the gold rush of foreign investors flocking to Vietnam. When supply is far below demand, there can be no other reasons for their failure,” Nam said.

He added that industrial property will see a great deal of business in Vietnam as the country had recently expanded its multi-national trade agreements with some of the largest deals in history. However, he added that many industrial zones are of a small scale with un-finished infrastructure, making it difficult to attract strategic enterprises and supportive manufacturers.

“To solve this problem the government must be very careful in choosing investors and developers who are capable of financing their projects, from land compensation to implementation,” Nam said.

Reviewing the land fund reserved for the construction of IZs to the end of 2020, the Ministry of Natural Resources and Environment said that industrial projects were implemented on 20,500ha less land area than planned.

Before that, to receive the relocation wave of manufacturing companies to Vietnam, in July 2020, the government had permitted to add more than 10,800ha of land to the IZ development fund.

According to the Ministry of Planning and Investment, at the end of 2020, there were 373 IZs set up nationwide with the total land area of 114,400ha, accounting for 56.9 per cent of the total allocated for industrial property development. These included 280 zones already in operation and 93 others under construction. 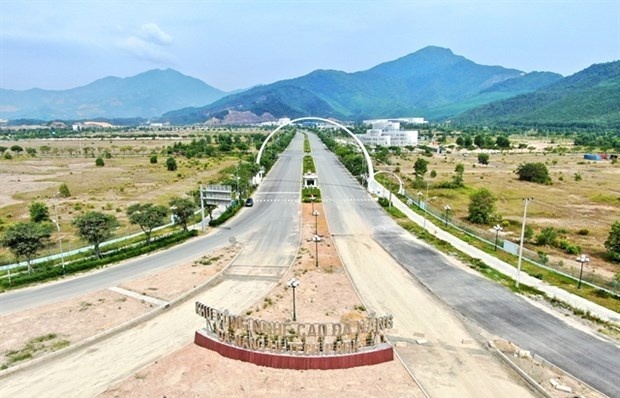 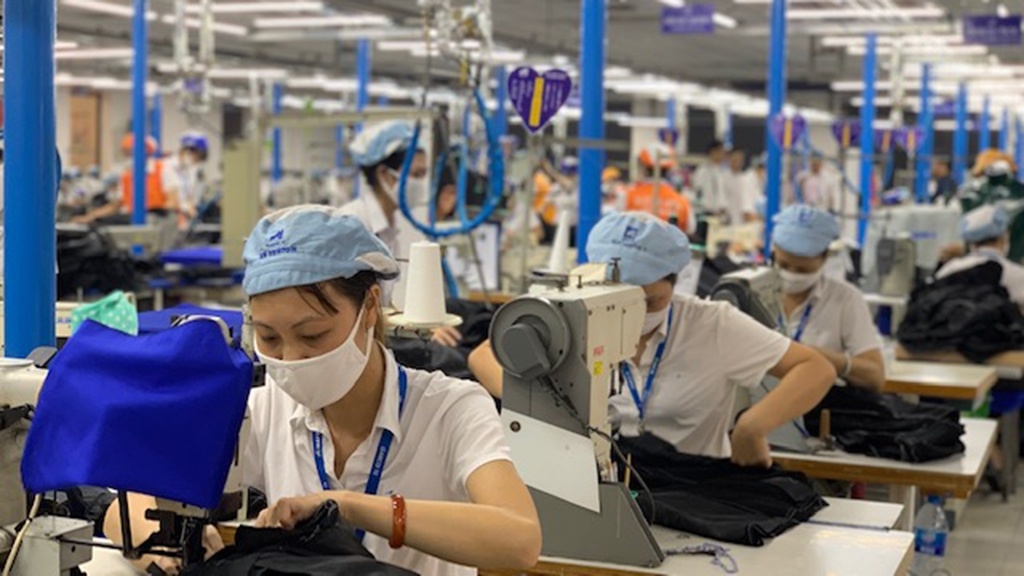