June 24, 2019 | 16:21 (0) user say
Tweet Email Print
The solar power plants of Gulf Group will contribute to catching up with the trend of environmental protection, developing green and clean energy sources globally, while simultaneously dealing with the concerns of the domestic energy segment as coal, petroleum and hydropower resources have been fully exploited for a long time.

TTC Solar Power Project No.01 was built on an area of ​​69.5 hectares, of which the area for installing solar PV panels is 42.53ha, having a capacity of 68.8MWp. The project officially started the construction of ground leveling on May 25, 2018 with the total investment of approximately $65 million. Due to effective support from the management, staff, and contractors, after only 10 months of construction the project was put into operation on March 6, 2019.

The plant provides the national electricity system with an electricity output of about 106 million kWh per year, meeting the energy demand of about 87,347 households and reducing CO2 emissions by about 85.45 tonnes per year by the installation of 208,500 solar panels, each with a capacity of 330W.

Next to it, TTC solar power project No.02 was built on an area of 50.06ha, of which the area for PV panels is 39.22ha generating 50 MWp in capacity. The project officially started the construction of ground leveling on August 10, 2018 with the total investment of approximately $50 million.

After only eight months of continuous work, the project was put into commercial operation on April 19, 2019. The plant provides the national grid with an output of about 78 million kWh per year, meeting the electricity demand of about 63,669 households and reducing CO2 emissions by 62.29 tonnes per year. The project has 151,500 installed solar panels, each with a capacity of 330W.

In order to successfully complete the projects, Gulf Group has selected competent and highly experienced contractors in the field of renewable energy. Specifically, JGC Vietnam Co., Ltd. was selected as the EPC contractor, while Artelia Vietnam Co., Ltd. and Thanh Thanh Cong Investment JSC were the construction supervision consultants. TTC No.1 has an additional contractor for the construction of a 110kV transmission line, Hoang Viet Hung Co., Ltd.

At the ceremony, Sarath Ratanavadi, director and CEO of Gulf Energy Development Pcl., stated, "Gulf expects to contribute, to engage in environmental protection, climate change, energy conservation, and construct green energy sources – especially in Vietnam. The company wants to maintain continuous growth in Vietnam because the country is one of the fastest-growing economies in Asia and the demand for energy is forecasted to increase at a high rate.”

The representative also said, "Gulf Group is pleased to be a joint venture partner to deploy these two solar power plants in Vietnam. As a co-investor, Gulf undertakes technical site monitoring and solar project management. There are Gulf’s staff rotated from the headquarters in Thailand to work full-time in Vietnam in order to maintain constant workflow and ensure the standard of quality control during the construction and operation phases.”

Gulf Energy Development Pcl. is a holding company with a portfolio of electricity, steam, and chilled water generating projects, and other related businesses. Moreover, Gulf also provides management services to power projects within the group from the development and construction stage to the management stage after the commencement of commercial operation.

Gulf is working towards providing energy efficiency solutions and developing energy resources of the future, including biofuels and other renewables.

Apart from the two aforementioned solar projects with TTC, Gulf has other overseas projects including three projects under construction and development (one captive power plant in Oman, one solar, and one off-shore wind project also in Vietnam).

In the signed agreement, Gulf Group are planning to develop another wind power project (310 MW) and another solar power project (30 MW) with TTC Group in Ben Tre province (Vietnam).

Thus, by opening the TTC No.01 and TTC No.02 Solar Power Plants, Gulf Group expects to generate jobs for local workers, thereby enhancing electricity supply security, continuing to contribute to the green and clean energy campaign which is being strongly responded to by countries all over the world. 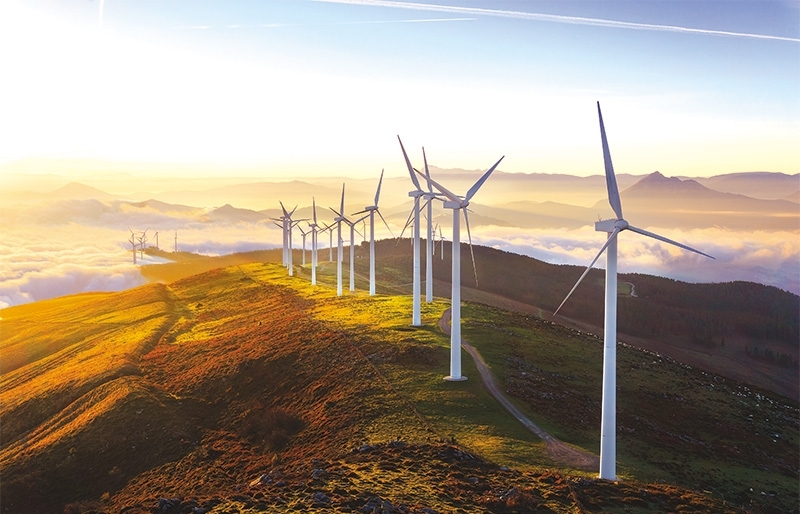 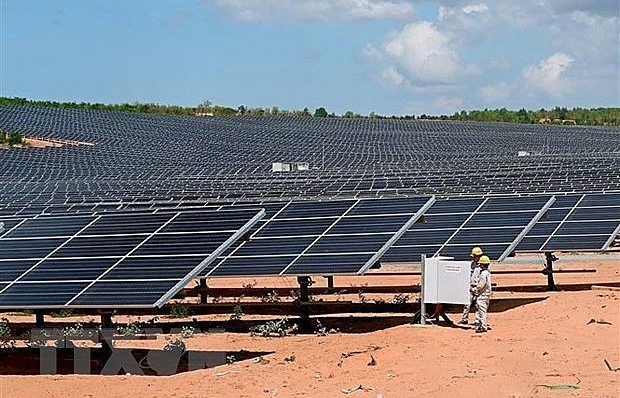 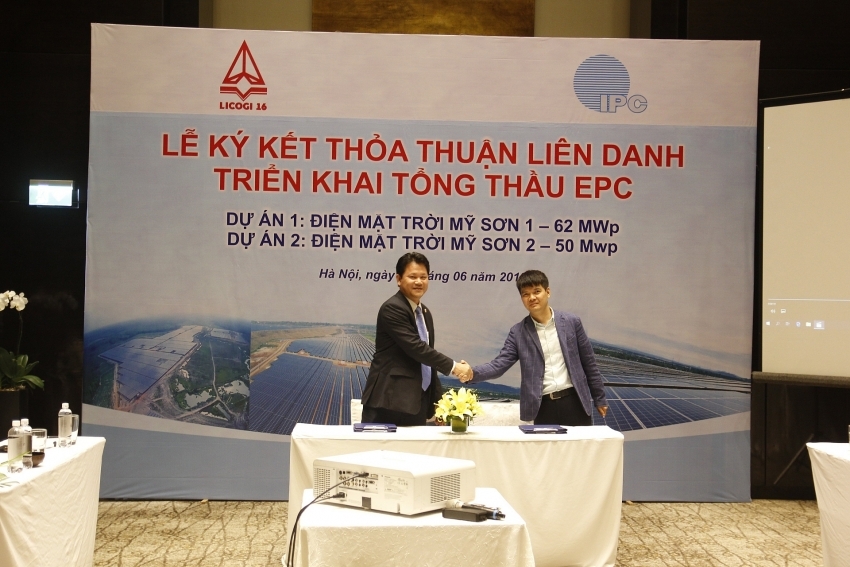 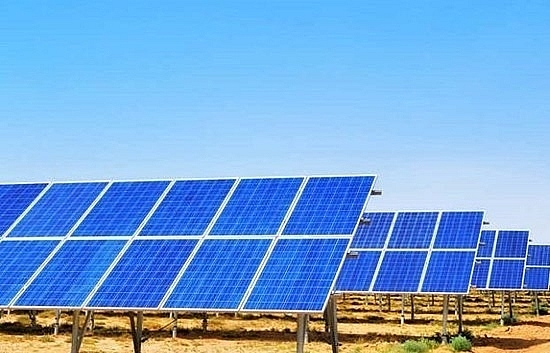 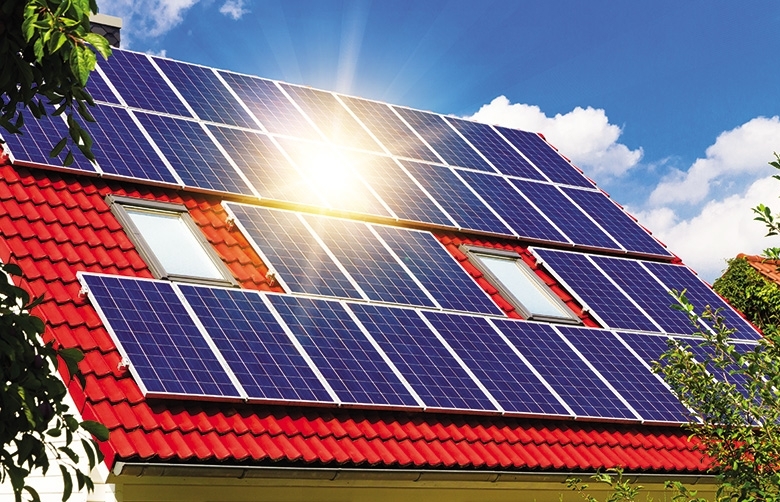 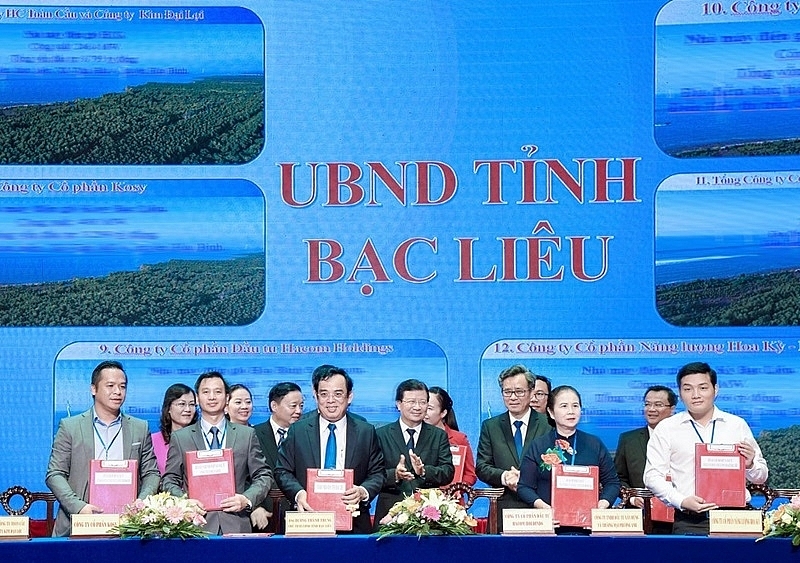