April 05, 2018 | 12:01
Tweet Email Print
After Uber merges with Grab, Grab will be obligated to pay the VND53.3 billion ($2.33 million) tax arrears that Uber has delayed paying to the Ho Chi Minh City Department of Taxation.

This was announced by Dang Duy Khanh, deputy head of the Inspection Department under the General Department of Taxation, according to newswire Dantri.

“We need to review the terms of the purchase contract between Uber and Grab. If the two parties agreed that Grab will shoulder Uber’s tax obligations, Grab will have to pay the VND53.3 billion ($2.33 million) to the tax department. In case the tax obligation was not mentioned in the contract, we will have to find a solution to collect the tax arrears. In any case, the arrears will have to be paid,” Khanh stated.

Referring to this incident, Deputy Minister of Finance Vu Thi Mai previously affirmed that along with the tax arrears, Grab will have to prepare a report and submit its financial statements for tax payment after the deal is completed. The tax ratios include 5 per cent of corporate income tax and 5 per cent of value-added tax.

Furthermore, Khanh added that despite the fact that the deal took place outside of Vietnam and that Uber has not been legally incorporated in Vietnam, the authority will definitely collect the VND53.3 billion ($2.33 million) in tax arrears.

There is precedent of collecting tax from a deal taking place outside of Vietnam, such as the deal of Central Group purchasing Big C from Casino Group.

Notably, in June 2016, the General Department of Taxation requested French Casino Group and Thai Central Group to declare and pay a transfer tax worth VND3.6 trillion ($161.2 million) on the transfer of Big C Vietnam’s supermarket chain.

At first, Central Group said that it had no obligation to declare and pay tax on the deal, while Casino Group and the management board of Big C Vietnam refused to comment, however, the authorities issued solutions to ask the buyer (Central Group) to pay VND2 trillion ($87.7 million) in tax after the deal. 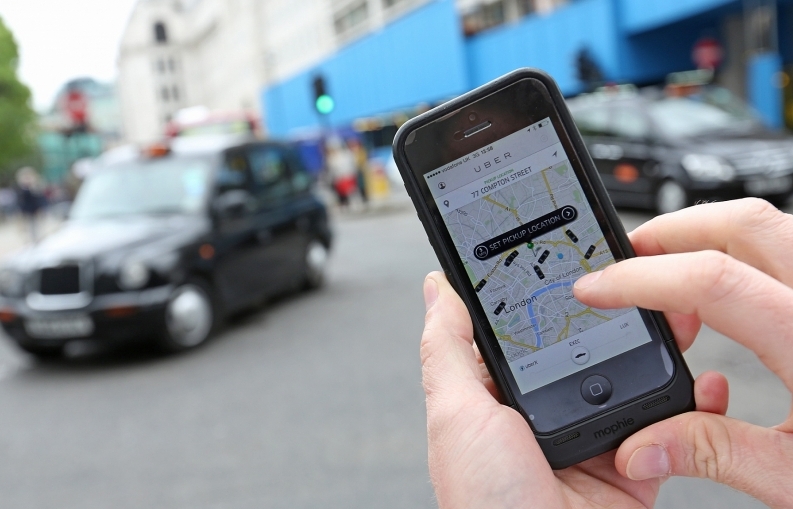 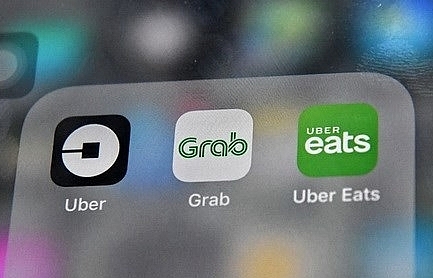 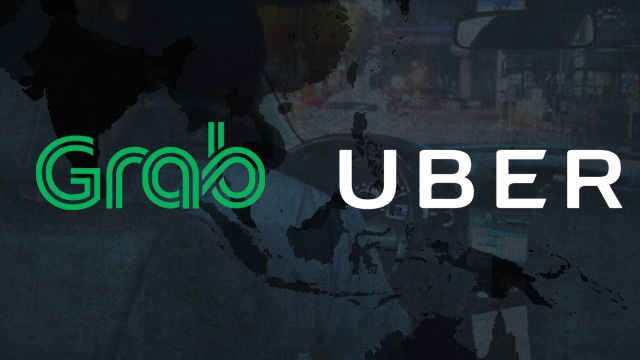 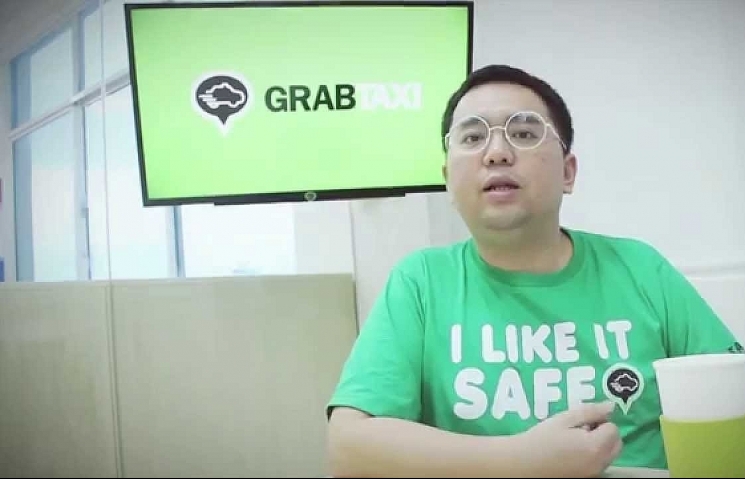 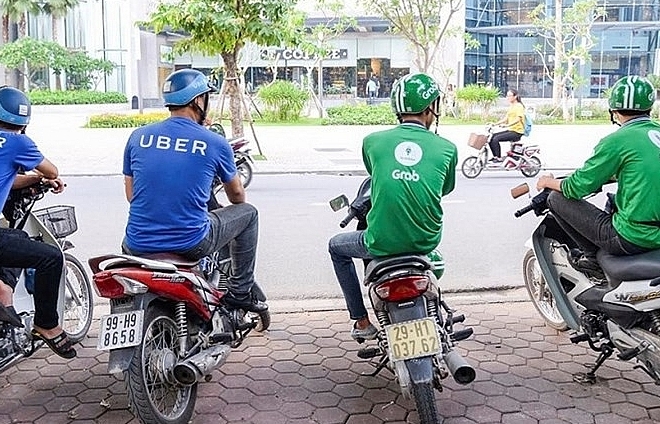 Uber drivers to be transferred to Grab on April 8