September 16, 2020 | 09:11
Tweet Email Print
Four defendants have been imposed jail sentences in connection with the Essex lorry tragedy in the UK last year in which 39 Vietnamese citizens died.

Ha Tinh - Four defendants have been imposed jail sentences in connection with the Essex lorry tragedy in the UK last year in which 39 Vietnamese citizens died.

Three others were also given suspended sentences at a trial opened by the People’s Court of central Ha Tinh province on September 14.

They were prosecuted in connection with the death of Pham Thi Tra My, 26, who sent a number of harrowing text messages to her family when she was trapped in the refrigeration unit of the lorry as it entered the UK in October 2019.

Le Van Hue, 53 years old, Vo Van Ky, 58 years old and Vo Van Ho, 68 years old, all from Nghe An province, were given between 12 and 18 month suspended sentences and fined 5 million VND each.

The trial was first opened in August, but was adjourned due to the absence of the majority of witnesses.

At the trial, the seven accused were found guilty of "organising and brokering illegal emigration".

The defendant Vo Van Ky was absent from the court as he is being treated for cancer.

The court was told the defendant Truong asked Hoa to arrange to send Pham Thi Tra My, from Ha Tinh province’s Can Loc district, to France in order to enter the UK.

The price to smuggle her to England was 21,000 USD and Hoa sent My to China on a tourism visa and then using false documents she flew to France.

Hoa, Thanh and Thanh’s sister - Nguyen Thi Thuy Diem, 31 years old, from Can Tho city together made the fake documents which facilitated My’s trip.

On October 19, 2019, on the way from France to UK, My was found by UK police and expelled from UK, returning to France.

But just four days later she made the journey again, this time hidden in the refrigerated container with 38 other Vietnamese nationals.

When they arrived in Essex, their lifeless bodies were discovered in the back of the lorry.

The judges said the defendants had engaged in dangerous violations of immigration and labour export laws, but recognised the fact that they had cooperated with the investigators and been willing to address the consequences.

Seven people involved in trafficking My and tens of others to the UK were arrested by Ha Tinh police in February.

The defendant Nguyen Thi Thuy Diem, was identified as the ring leader but he has since fled away and is wanted internationally.

Between May and October 2019, Diem allegedly instructed Thanh to work with Hoa, Ky, Ho and Hue to prepare documents for many people who wanted to go to Europe to work.

Of the 39 victims in the truck tragedy, 21 were from Nghe An province and 10 from Ha Tinh and the rest from the provinces of Quang Binh, Thua Thien-Hue, Hai Duong and Hai Phong city.

In June, a court in Nghe An province sentenced a local woman to 15 months in jail for helping a friend enter the UK. The friend was among the 39 truck tragedy victims. 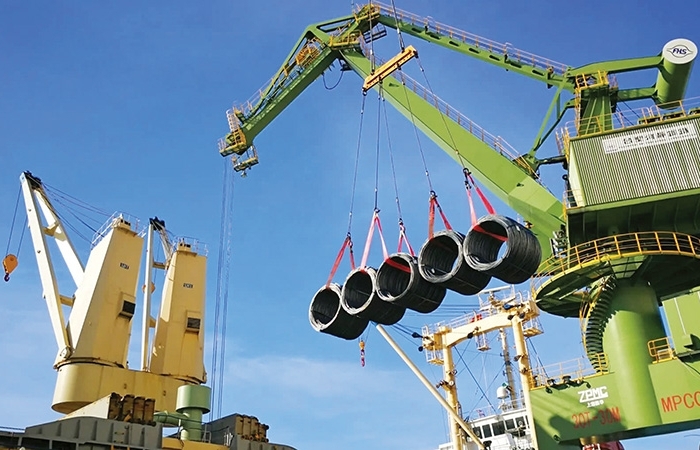 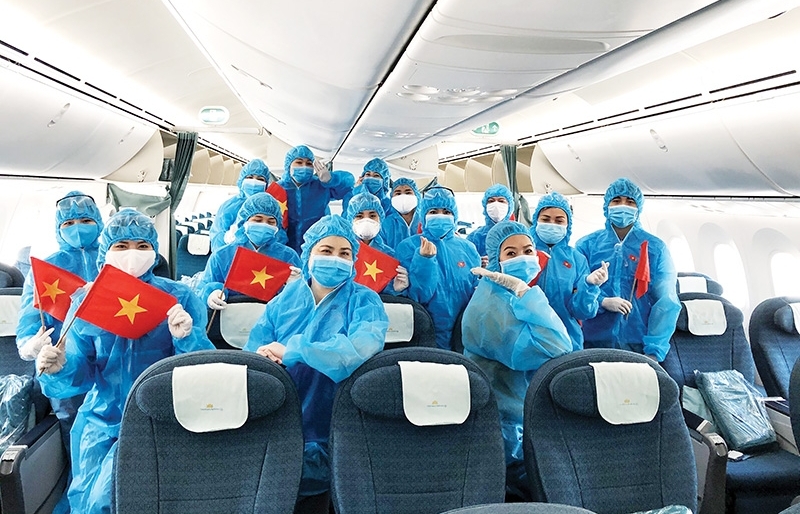 From the outside looking in: citizens abroad during crisis 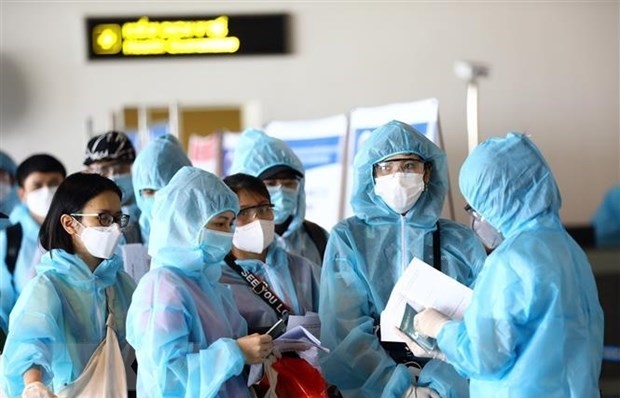 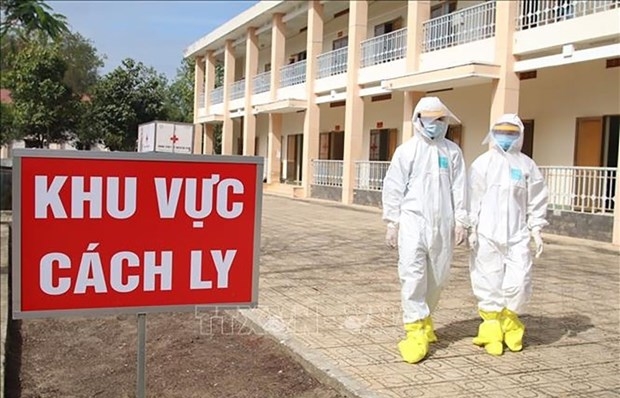 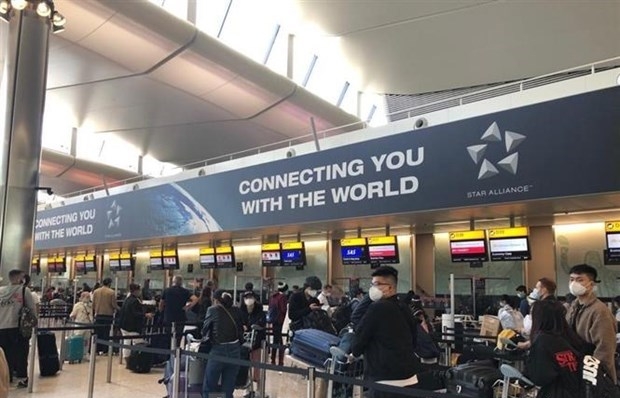 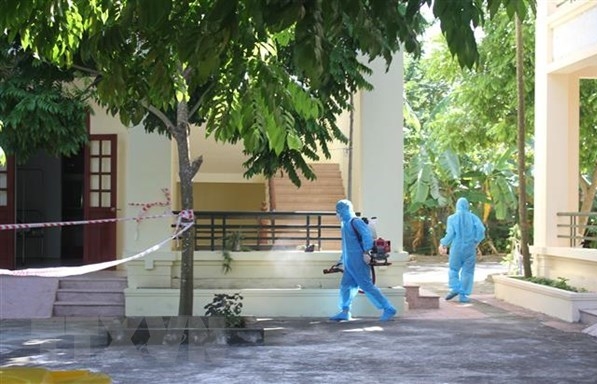