December 22, 2018 | 11:42 (0) user say
Tweet Email Print
Former Director General of the Dong A Bank Tran Phuong Binh was sentenced to life in prison by the Ho Chi Minh City People’s Court on December 20 in the trial of 26 defendants who were involved in the loss of over 3.6 trillion VND (153.47 million USD) at the bank.

The judging council concluded that as General Director, Vice Chairman of the Board of Directors, and Chairman of the credit council of the Dong A Bank (DAB), Binh initiated the idea and directly instructed his subordinates to arrange for staff members and their relatives to conduct illegal activities, causing losses of nearly 3.6 trillion VND to the DAB.

The judges gave him 20 years in prison for “deliberately violating the State’s regulations on economic management, causing serious consequences” and life in prison for “abusing position and power to appropriate assets”, resulting in a combined punishment of life imprisonment.

She was given 30 years in prison on two charges of “deliberately violating the State’s regulations on economic management, causing serious consequences” and “abusing position and power to appropriate assets”.

Phan Van Anh Vu (alias Vu “nhom”), who was Chairman of the Board of Directors of the Bac Nam 79 Construction JSC), was also an accomplice of Binh in appropriating 203 billion VND of the DAB. He was sentenced to 17 years in prison for “abusing position and power to appropriate assets”.

In combination with an 8-year sentence for him for “deliberately disclosing state secrets” in another case, Vu will have to serve 25 years in prison.

Other defendants were given imprisonment terms ranging from 2-years suspended sentence to 16 years.

The defendants were also order to pay compensations to the DAB.

The judging council requested that the Investigation Police Agency under the Ministry of Public Security and the Supreme People’s Procuracy continue to investigate information in Tran Phuong Binh’s statement at court, signs of law violations by some officials of the DAB, the role and responsibilities of some individuals of the State Bank of Vietnam in failing to detect the wrongdoings at the bank.

The trial of the DAB case began in Ho Chi Minh City on November 27. 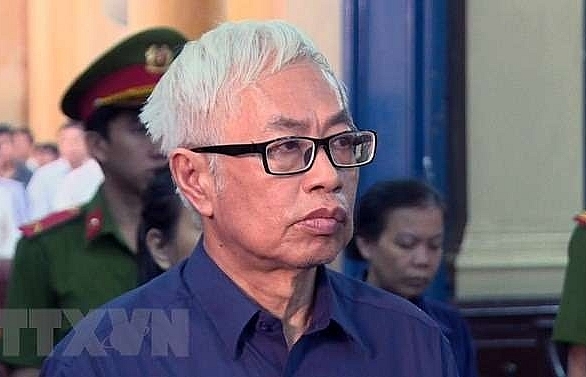 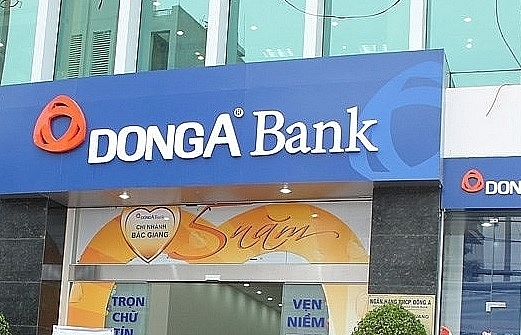