More than 350 students of the Dinh Tien Hoang Primary School in Ninh Bình City were hospitalised after eating lunch at school due to vomiting, fever and diarrhea – all symptoms consistent with food poisoning.

An investigation by the Vietnam Food Administration (VFA) concluded that a shredded chicken dish made by the school was contaminated with bacteria.

As of Monday, all of the students had been discharged and were under supervision at home.

A mother in Hanoi’s Ba Dinh District who wished to remain anonymous said all three of her children eat meals at school every day.

“I am really worried after reading about the food poisoning cases,” she said. “I immediately contacted my children’s school to ask about the quality of its meals.”

According to Cao Van Trung, a VFA official, school food poisonings make up just 3.7 per cent of the total number of food poisoning cases.

Students have weak resistance, so getting food poisoning could have serious effects on their health.

Most food poisonings at schools happened in March and October.

“At that time the weather is humid which creates a good condition for bacteria to develop,” said Trung.

He also noted that it was hard to supervise the quality of school meals because of the number of companies that supply the food.

"Local authorities and schools do not pay much attention to the food safety standards of third-party suppliers," Trung said.

In earlier incidents at several primary schools, parents discovered that schools had brought in bad vegetables.

On January 14, 2016, food from the Trung Thanh Company was withdrawn at the Phu Thuong Primary School in Hanoi’s Tay Ho District. Investigations showed that the company often bought food at the Van Noi Market in Dong Anh District and then wrapped it up to make it look like safe food.

Associate professor Nguyen Thanh Phong, director of the VFA, said the Ministry of Education and Training and the Ministry of Health issued a circular with guidelines on food safety in schools this year.

“Regulations on safe meals for the children are clear in the circular,” said Phong. “If food poisoning happens, the principal of the school must bear the responsibility.”

Phong said different measures must be taken to limit the problem. Local authorities and schools must work together to supervise school meals.

Schools should have food safety supervision boards with the participation of teachers and parents. The heads of school kitchens must keep records of where their ingredients come from.

Inspectors should make regular checks on school kitchens and keep records so that, in the event of another food poisoning case, they can determine its cause. 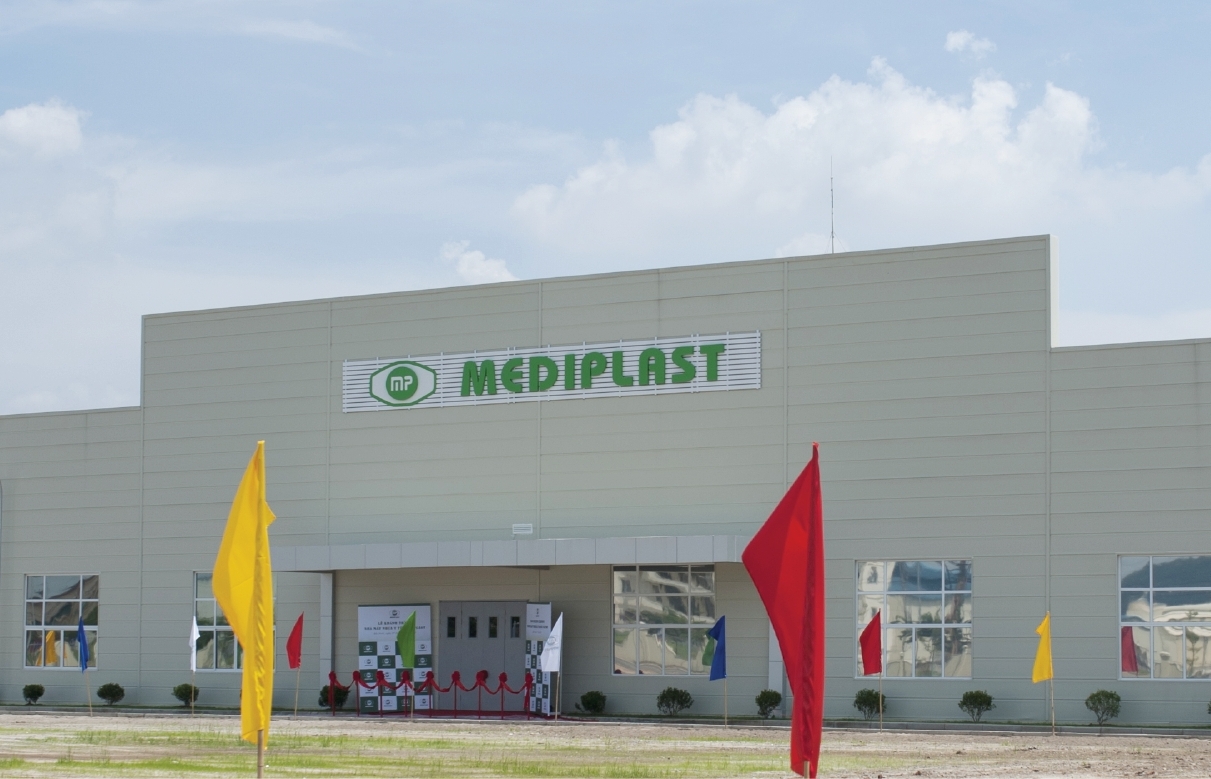 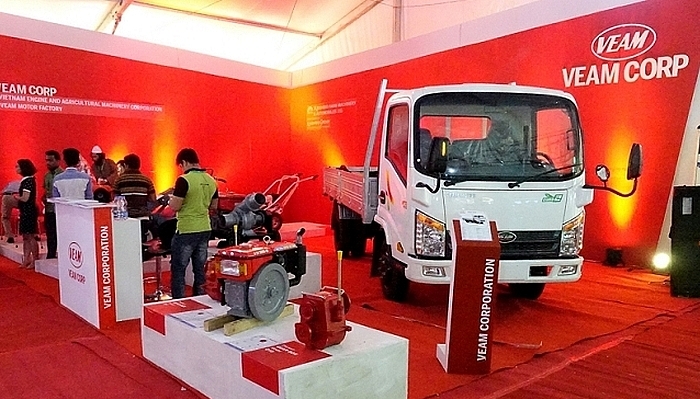 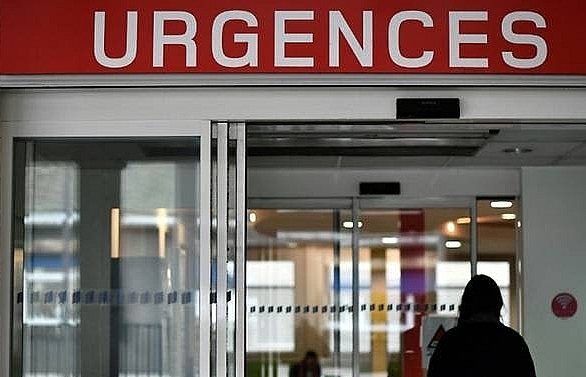