Flurry of activity upcoming in M&A

January 17, 2020 | 09:00 (0) user say
Tweet Email Print
Driven by strong economic growth prospects and potential for state-owned enterprise equitisation, more Singaporean investment is expected to flow via mergers and acquisitions (M&A) in the months to come in Vietnam, focusing on finance, property, and fintech.

According to a source from Ingrid International, which is active in Singapore, China, Vietnam, Japan, and Indonesia in design branding and investment, its Singaporean client is seeking to expand to Vietnam by acquiring a stake in a Vietnamese firm.

“The client is looking for stake acquisition in wastewater, and is monitoring the situation,” said the representative.

Elsewhere, another Singaporean company is said to have completed a stake sale in a Vietnamese logistics services provider. These new movements have intensified M&A interest among Singaporean investors in Vietnam, where growth is expected to be robust in 2020, bringing further potential for such transactions.

In a move to provide its members with increased access to the Vietnamese market in the future, the Singapore Business Association Vietnam last week held a discussion about M&A trends in Vietnam in 2020 amid growing interest and new possible movements in the market.

Yoong Nim Chor, advocate and solicitor at Unilegal LLC, told VIR, “More Singaporean investors are looking to expand in and to Vietnam by stake acquisition. Real estate and finance are their traditional areas of interest, with the addition of fintech amid the growing impact of Industry 4.0.”

Sci-tech is one of the most attractive sectors to international ventures in Vietnam, and the country’s future prospects are expected to be even more promising in 2020 when a number of the government’s supporting policies will take effect.

Nirukt Sapru, CEO for Vietnam and ASEAN and South Asia Cluster Markets at Standard Chartered Bank, said that Vietnam has strong growth potential for M&A transactions. “Vietnam is emerging as an attractive destination for investors looking for high growth,” Sapru said. “There is substantial interest across sectors, with the majority of transactions focusing on real estate and financial services.”

Vietnam’s GDP grew by 7.02 per cent in 2019, and is forecast to stay the same in 2020, before falling to 6.8 per cent in 2021. Standard Chartered Bank projected Vietnam’s GDP to grow at 6.5 per cent on-year for the next five years. Vietnam has other advantages such as the third-largest population in Southeast Asia, a dynamic and young society, increasing affluence and consumer spending, and ease of doing business.

Importantly, FDI continues to grow. After recording disbursed FDI of $19.1 billion in 2018, an increase of 9 per cent over 2017, Vietnam saw $20.4 billion in 2019. The manufacturing and processing sector received the most interest from foreign investors, followed by real estate and retail.

Looking forward, international financiers are exploring opportunities resulting from SOE equitisation, a course which has been delayed thus far. However, there is a renewed push from the government to accelerate the process. For SOE equitisation, foreign investors may partake either as normal funders during a public auction or as strategic ones.

Real estate will continue to draw a major share of investment interest, and other industries to watch include industrial goods and services and construction and materials.

“The trend is led by the shifting of foreign manufacturing to Vietnam due to free trade agreements and trade disputes, supported by strong domestic demand amid a growing population and rapid urbanisation,” said Sapru.

Other opportunities will come from banking and financial institutions, aviation and logistics, pharmaceuticals, and others. Vietnamese banks are in dire need of foreign capital to meet Basel II standards as required by the central bank. For example, Military Bank aims to raise $240 million from the sale of a 7.5 per cent stake to foreign investors.

Foreign ownership limits (currently at 30 per cent) are likely to prove a roadblock if kept unchanged. However, there are plans to allow European investors to purchase up to 49 per cent of two local banks, an offer which will be valid for five years after the Europe-Vietnam Free Trade Agreement takes effect. Vietnam is on the radar of international investors. There are a number of potential deals in the pipeline including Bamboo Airways’ proposal to launch an initial public offering in 2020 and FV Hospital’s plan to renew its strategic options, according to Standard Chartered Bank.

According to statistics from the Ministry of Planning and Investment, Vietnam wooed $15.5 billion worth of stake acquisitions from foreign investors in 2019 ($2.7 billion from Singapore), up 56.4 per cent on-year, and accounting for 40.7 per cent of the country’s total registered FDI. 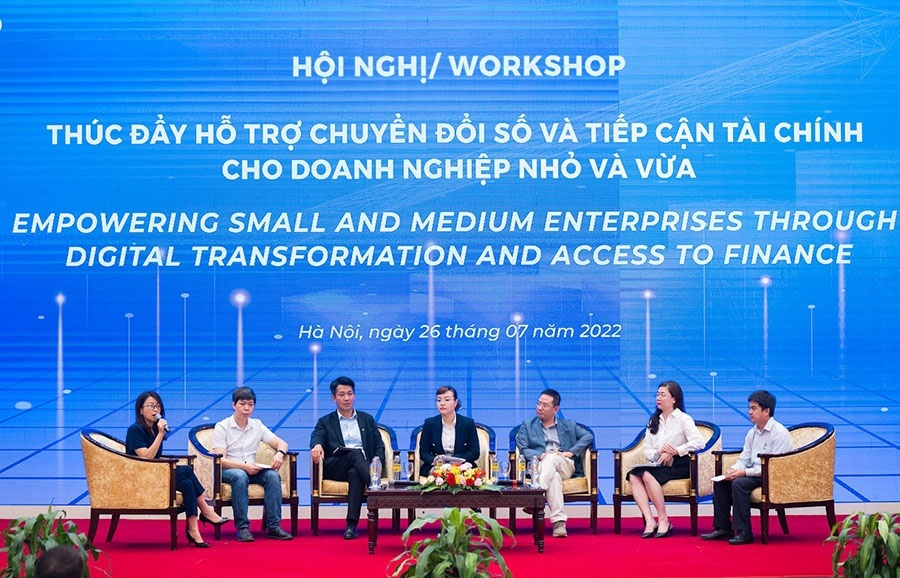 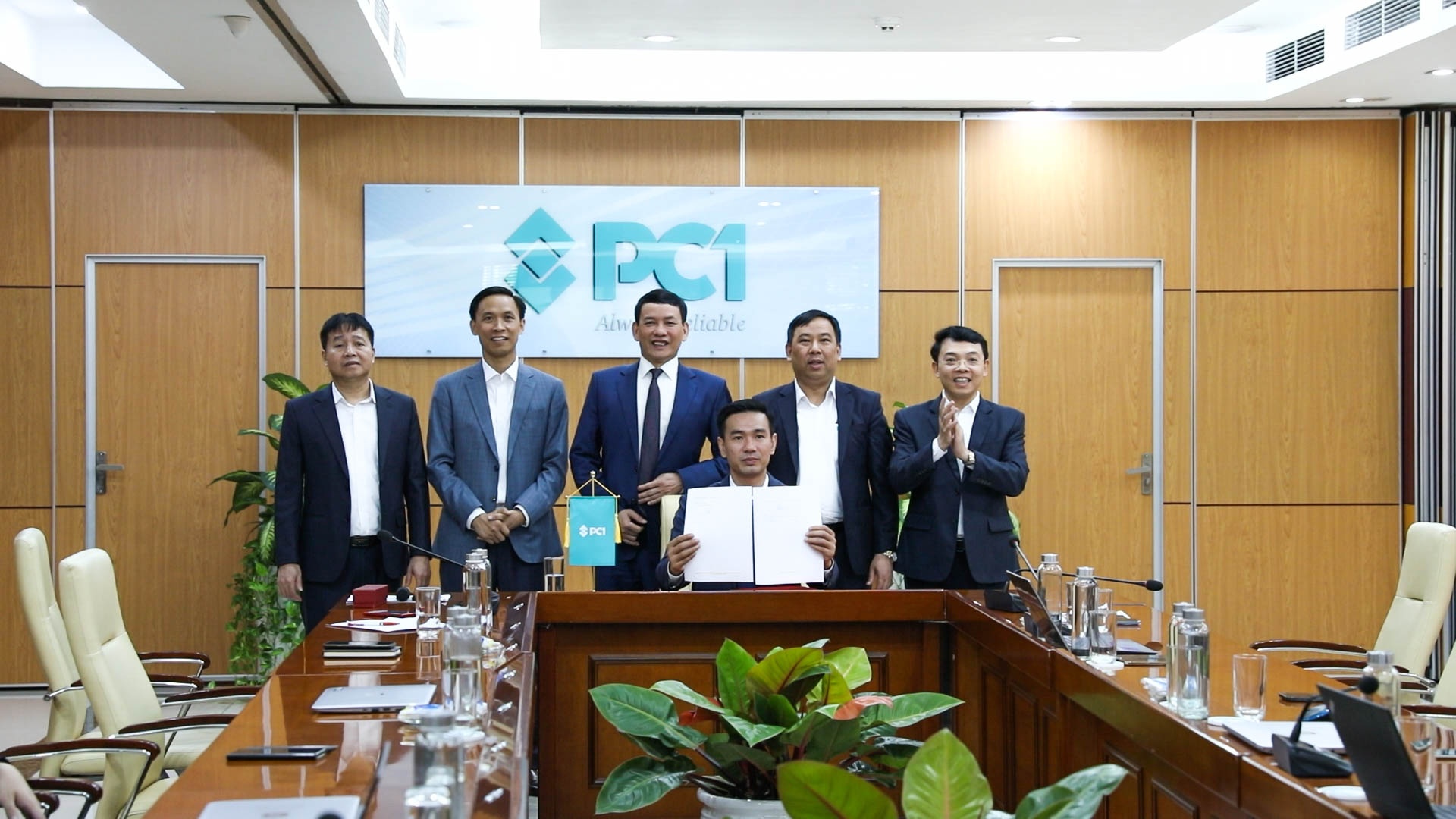 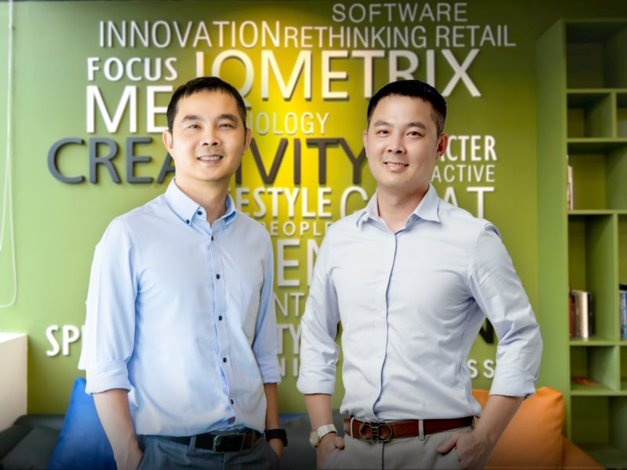