May 12, 2020 | 10:32 (0) user say
Tweet Email Print
The People’s Court of Hoa Binh province on May 11 opened the first instance trial on the 2017-2018 national high school exam cheating scandal in which dozens of candidates had their exam scores increased so they could graduate high school and attend universities or colleges.

Thirteen out of 15 defendants who are former education officials, teachers and police officers in the province are being tried for abuse of power while performing their official duties to inflate the exam scores of students.

According to the indictment by the provincial People’s Prosecuracy, the defendants abused their power and made use of their relationships to collude and intervene to raise the marks of candidates in the national high school exam in 2017 and 2018.

Of the candidates benefiting from the scheme, 45 were forced to quit school after their exams were re-marked objectively, ten others could continue their university courses as their remarked scores were eligible for university admission.

The trial will run until May 18. 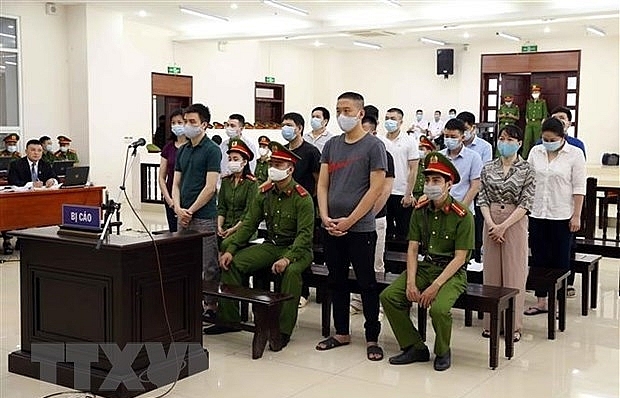 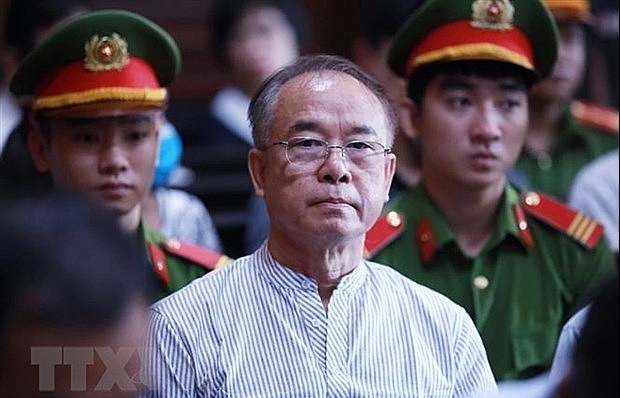 Former vice chairman of HCM City to appear in court 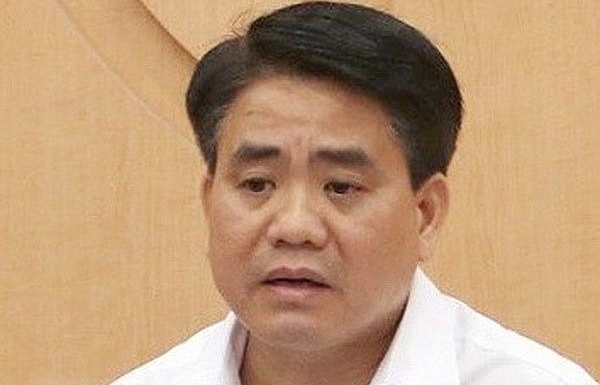 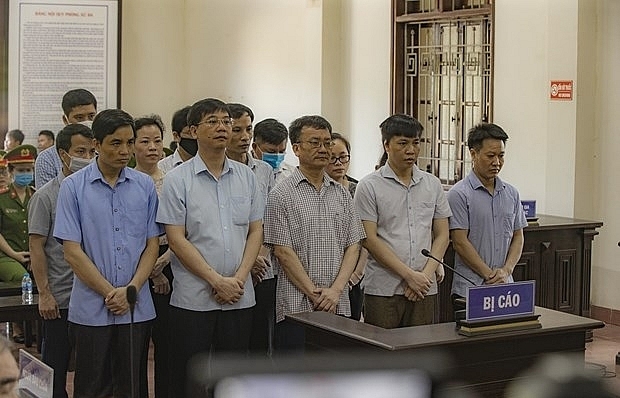