The fresh funds will bankroll Dat Bike’s plans to scale its team, research and development, and customer-facing operations.

These expansion plans come after what the company claims is a 35 per cent monthly growth in demand for its bikes.

Launched in 2018 after founder Son Nguyen left a cushy job in the Silicon Valley, Dat Bike provides electric motorbikes that are on par with their gasoline counterparts.

The company claims its flagship Weaver model (which retails at $1,700) can rival gas bikes in power and range and is powered with a 5,000W motor that helps the bike accelerate from 0 to 50kmph within three seconds.

Dat Bike added that the charging time for its motorbikes is also the fastest in the industry at just under three hours and its brake mechanism is also tailored to the notoriously hectic traffic situation in Vietnam.

The company claims it ships out hundreds of bikes monthly and launched its first physical store in Ho Chi Minh City last December.

“We want to transform the 250 million gasoline bikes in Southeast Asia to electric vehicles. We believe that if given a choice, everyone would pick electric over gas. It is just that the current electric motorbikes in the market lag behind in power and range, making it difficult for people to make the switch,” Son shared.

"There are three big motorcycle markets in the world: China, India, and Southeast Asia. While both China and India already have dominant local bike manufacturers, Southeast Asia has no local motorcycle brand and the market is dominated by Japanese players. We want to change that, to become the motorcycle company of Southeast Asia. And electric is our way,” he added.

“This investment into Dat Bike marks our first investment in the mobility sector which is rapidly getting transformed by technology. The $25 billion 2-wheeler industry in Southeast Asia, in particular, is ripe for reaping benefits of new developments in electric vehicles and automation,” opined Amit Anand, founding partner of Jungle Ventures.

“We believe that Dat Bike will lead this charge and create a new benchmark not just in the region but potentially globally for what the next generation of 2-wheeler electric vehicles will look and perform like,” he further remarked. 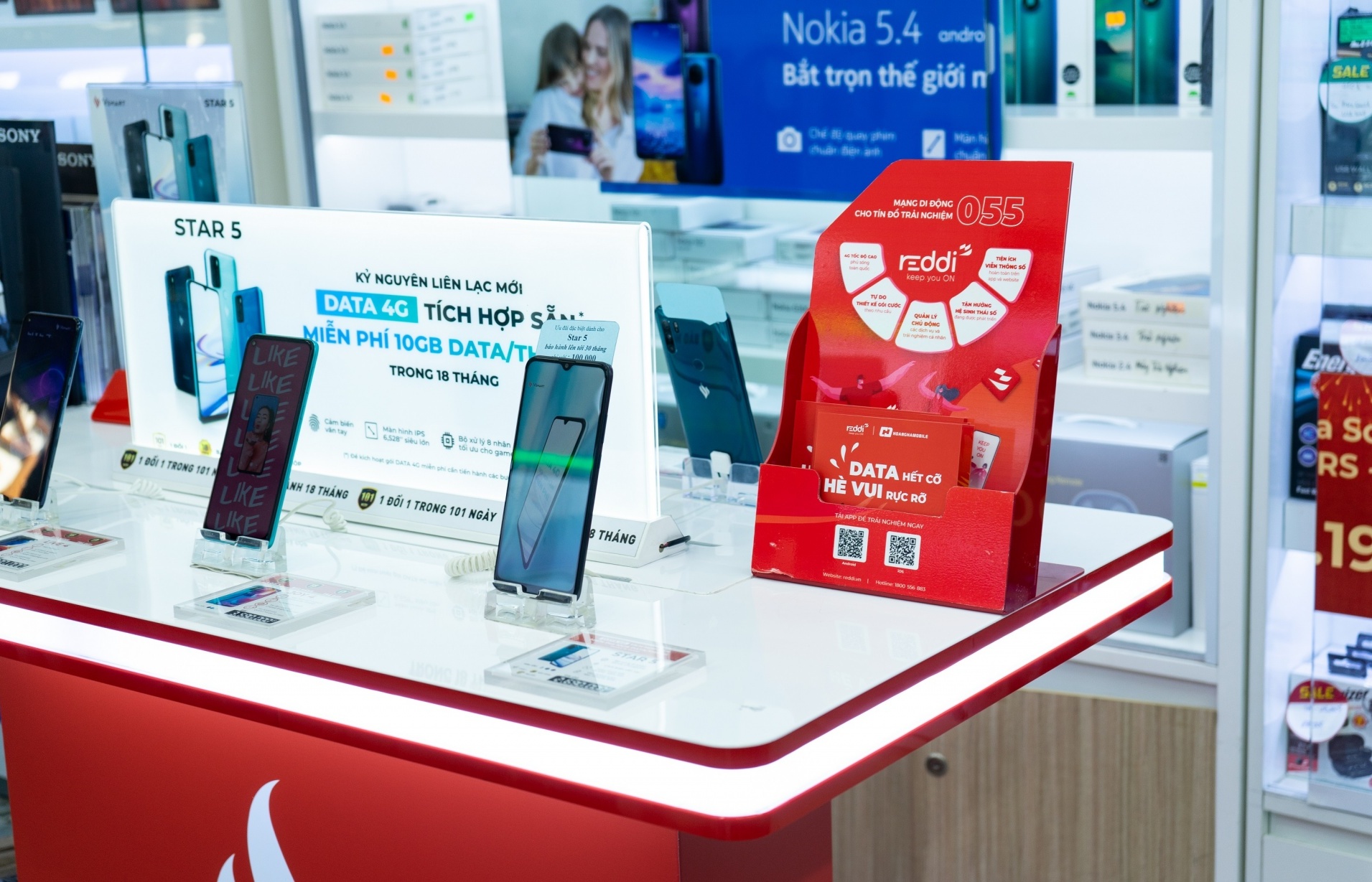 Masan takes over Mobicast to venture into telecom sector