Accordingly, E-mart has stopped operating discount outlets and will only operate hypermarkets in South Korea. As part of this restructuring, E-mart has decided to transfer 100 per cent of its Vietnamese business to Truong Hai Auto Corporation (THACO) after seven years in the market.

Once the deal is completed, THACO will operate the E-mart brand under the franchising model, with the target of opening 10 discount stores by 2025. The South Korean player will only collect franchising fees.

So far, THACO and E-mart have kept quiet about the issue.

The news of E-mart departing from the Vietnam market first came to light in late 2020, when the parent company announced plans to penetrate large markets such as the US. E-market intended to raise the number of outlets in the country from 24 to 51. However, under the COVID-19 lockdown, there plans have yet to materialise.

In early 2020, E-mart closed its discount store chain Pierrot Shopping due to weak performance and also the heavy burdens from land leasing and competition in their home market.

After that, E-mart announced to return its core segment of operating hypermarkets.

According to Korea Times, in recent years, the gross margins of supermarkets have been shrinking due to the growth of online shopping platforms. Therefore, to improve its competitiveness, E-mart stated that it would supplement food categories and low-cost items to 50 outlets in South Korea. 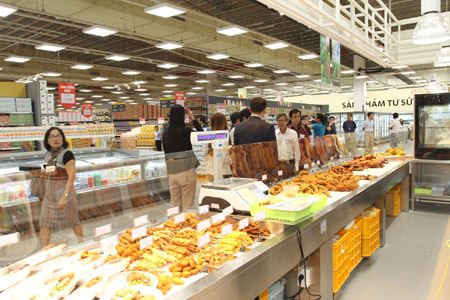 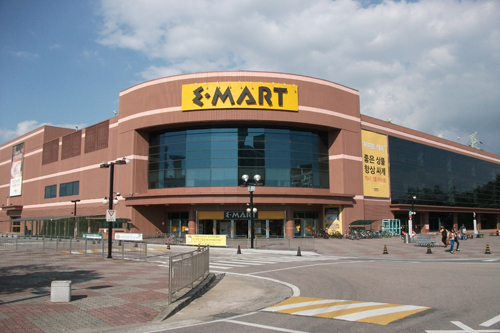 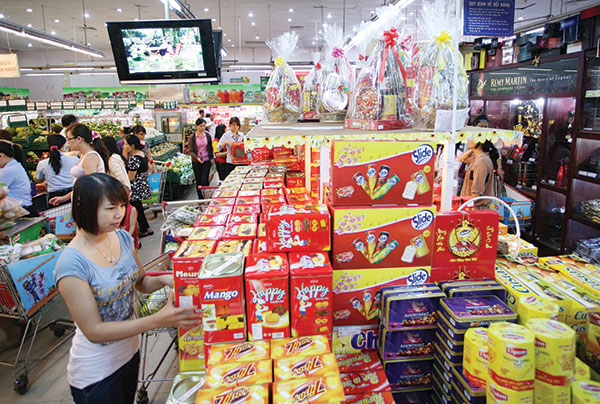 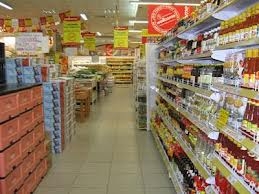 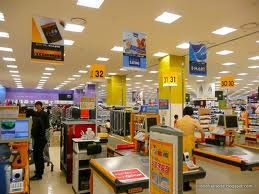 E-Mart to spread its roots 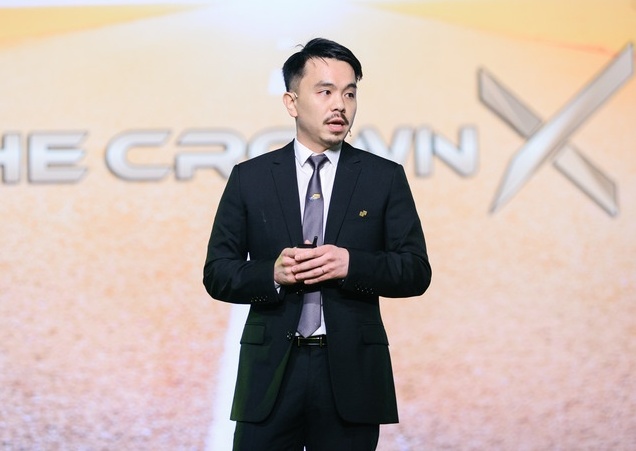