Domestic tours offered at 30 per cent off 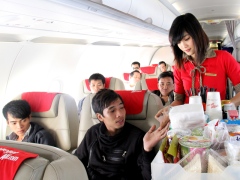 A representative from the Vietnam Airlines Southern Regional Office said the airline will increase the number of discounted seats by up to 40 per cent on a domestic flight from Ho Chi Minh City to Hanoi, Danang, Phu Quoc and Haiphong in July and August to meet the demands of local travel agencies. Also starting in August, travel agencies will need to register for Vietnam Airlines flights 20 days in advance, instead of the previously required month.

Budget airline VietJet Air also teamed up with the Ho Chi Minh City Tourism Association (HTA) to offer a discount of up to 49 per cent for travel agencies until the end of this year. This domestic travel stimulus initiative will introduce exclusive low-cost holiday packages to help lure travelers to the country’s most celebrated destinations like Ho Chi Minh City, Hanoi and Danang.

Nguyen Thi Khanh, vice chairwoman at HTA, said hotels and restaurants based in twelve provinces in the Mekong Delta had agreed to discount 30 per cent of the service charge to boost inbound traveling.

Authorities in Nghe An and Binh Thuan provinces and Danang City also encouraged tourism-related business to bring down prices and cooperate with HTA members to join the promotional program.

Up to now, 19 travel agencies have registered for more than 11,000 cheap plane tickets in an effort to bring down the prices of domestic tours by 30 per cent, according to HTA. 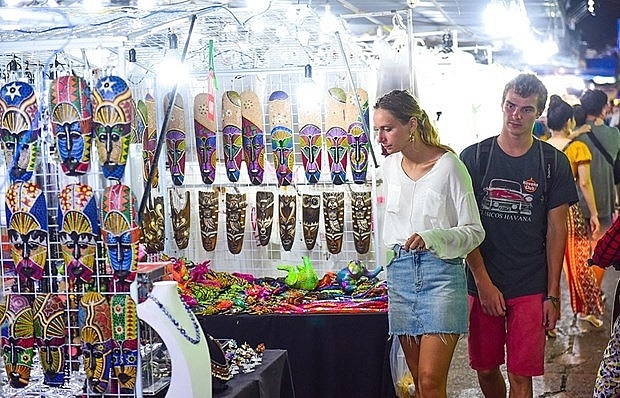 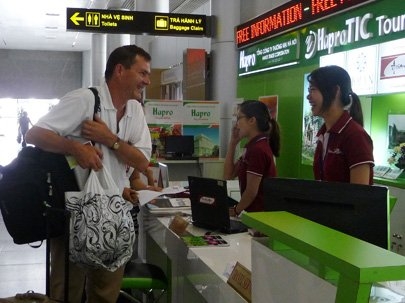 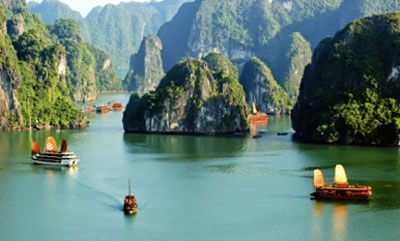 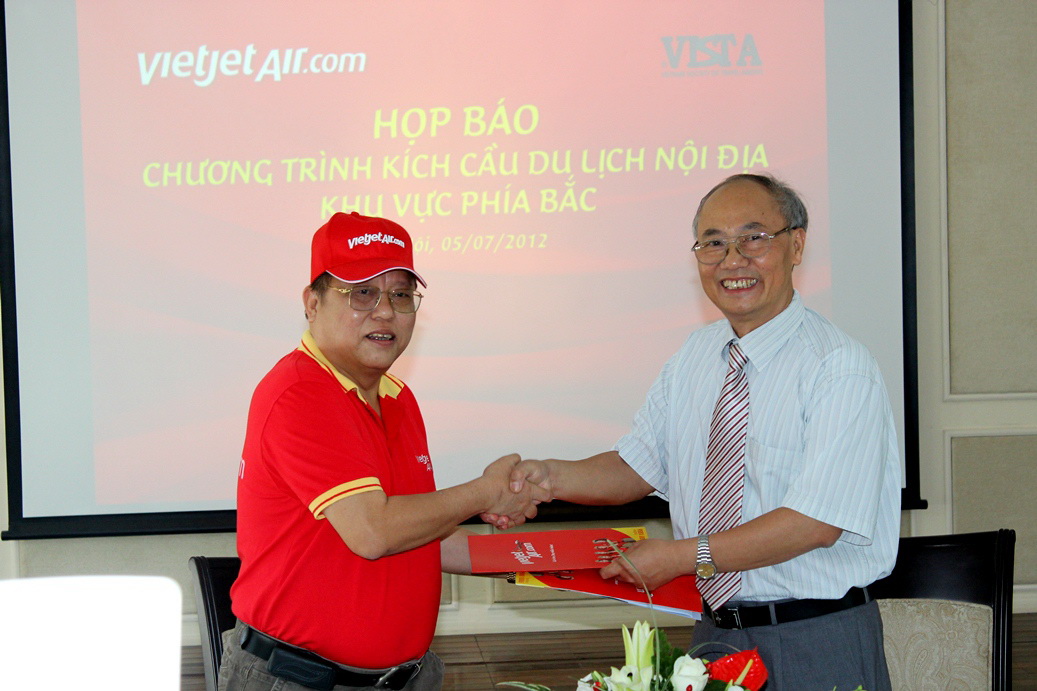 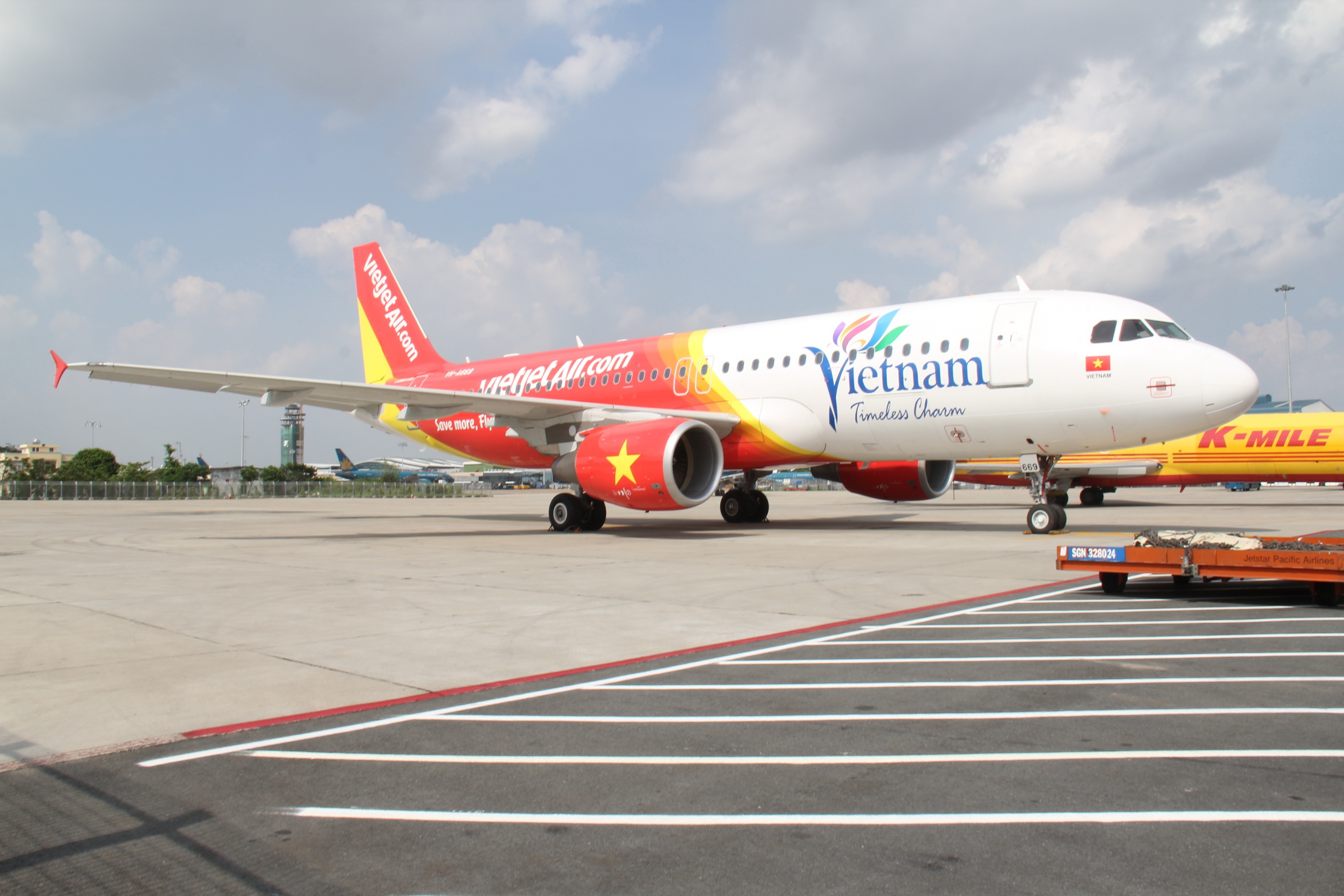 VietJet Air to offer 49 per cent discount on fares 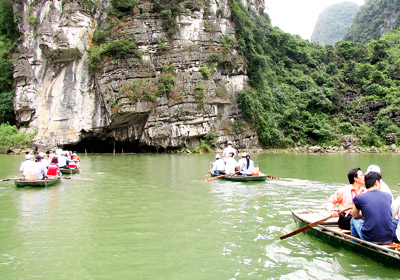