July 06, 2022 | 14:41 (0) user say
Tweet Email Print
On its 30th anniversary celebration held on June 29, CT Group was honoured with high-ranking labour medals while announcing many significant strategies that the group has planned.

CT Group is ready to enter the next 30 years with good visions for the future, especially with rapid advancement in the high-tech segment.

The event was attended by Vo Thi Anh Xuan, Vietnam’s vice president and first vice president of the Central Emulation and Commendation Council, along with many leaders and former leaders, press representatives, and international organisations.

Historical footage of CT Group's formation and growth was fully recreated. The celebration also had many emotional moments as it recalled 30 years of great efforts from all employees, many of whom travelled halfway across the world to embrace the historic ceremony.

Together, they reviewed the old memories of the journey that the team was modestly contributing to communities and society for 30 years, which is a fundamental value of generations of people at CT Group, where the ordinary can have a great life. They had together read the letter written by the first-generation leaders of CT Group from 30 years ago.

CT Group has grown rapidly since its humble beginnings when it had just very few employees and small-scale capital sources.

From a modest business in 1992, CT Group has now grown into one of Vietnam’s most prominent multi-industry corporations. Since the early 2000s, the company has led the market, defining trends in a wide range of fields.

CT has been one of the leaders in exporting rice to Eastern Europe and manufacturing coir netting in the 90s. It also joined the retail market with the introduction of the Parkson Trade Centre in Vietnam and owned nearly 30 international brands in the 2000s.

In the field of high-tech, CT Group is also one of the first members of the global Ethereum Blockchain Association and is one of the first units working on drones to transport people, stem cell therapies to treat serious diseases, AI, crypto real estate investments, and many other areas.

CT Group was the first Vietnamese enterprise to build the Cell and Gene Technology Research Centre in Tel Aviv, encouraging collaboration and technology transfer as part of the 2052 development strategy.

It also established the global headquarters for Realcoin in Dubai to research solutions to convert Realcoin into other local currencies and promote the growth of the scientific and technological revolution. In the coming time, the group will continue to open representative offices and R&D centres in other countries.

Currently, CT Group has signed strategic partnerships with 10 reputable universities in Vietnam and 20 universities and research institutes around the world to recruit young human resources and develop their careers at the group. 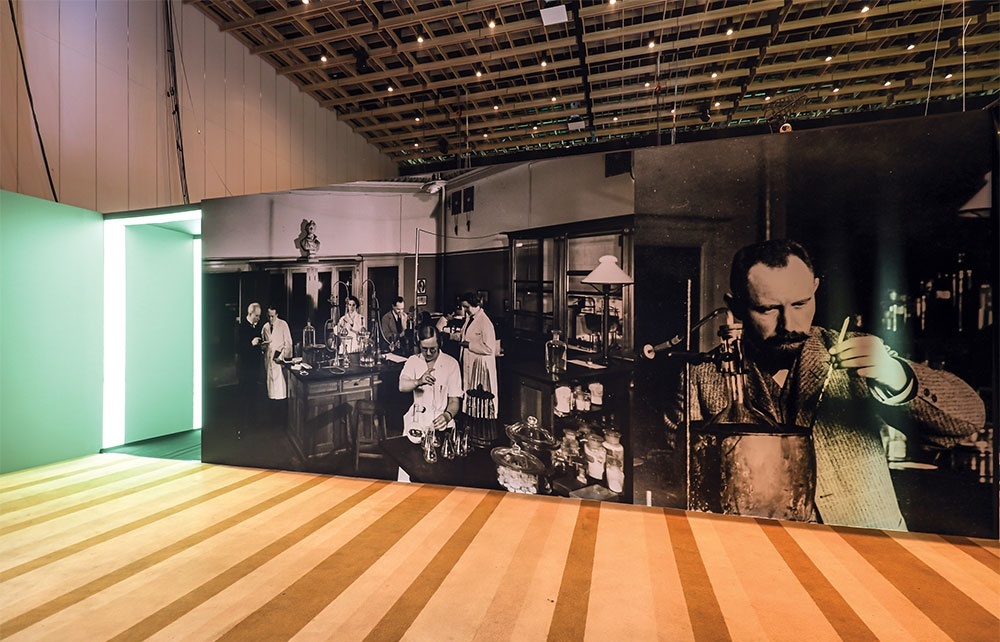 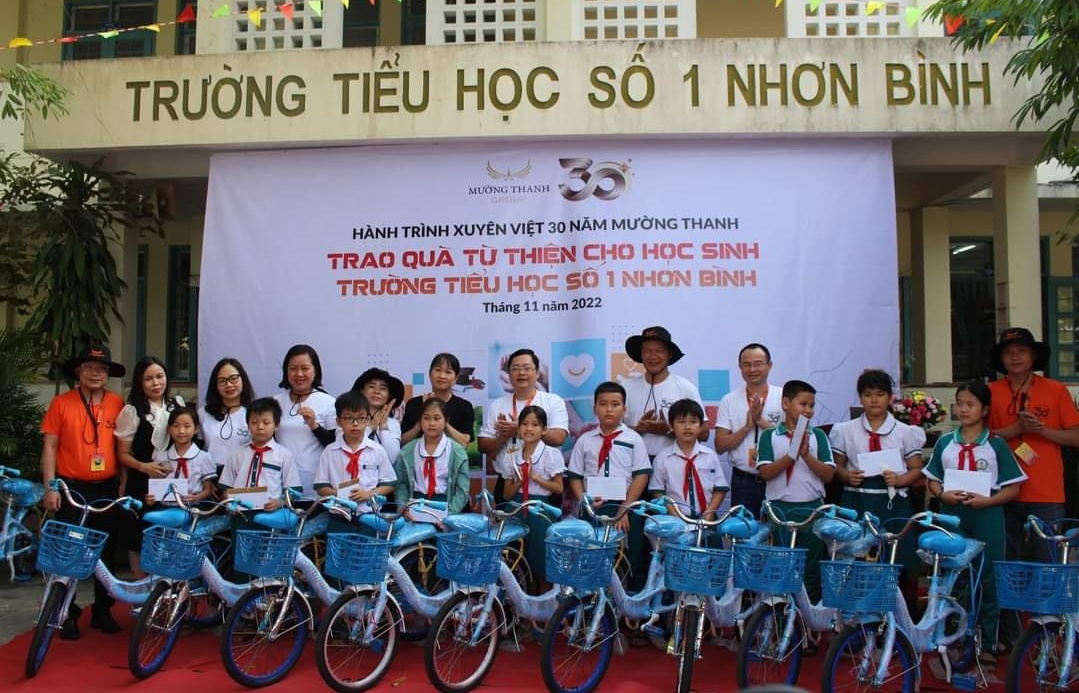 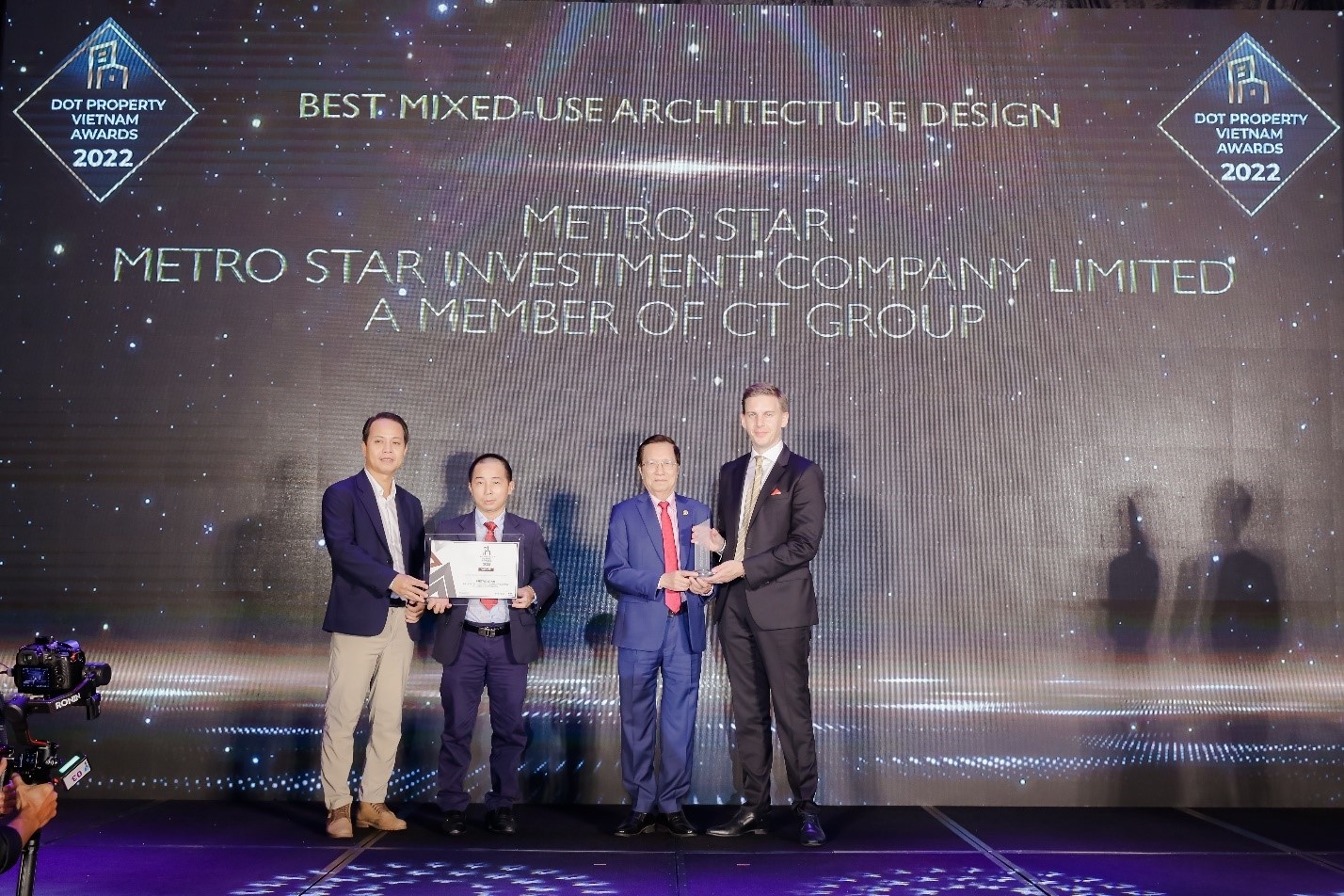 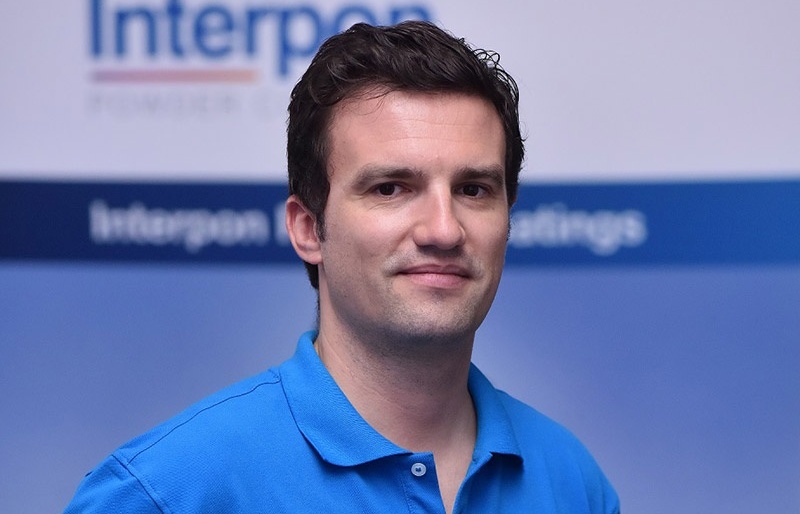 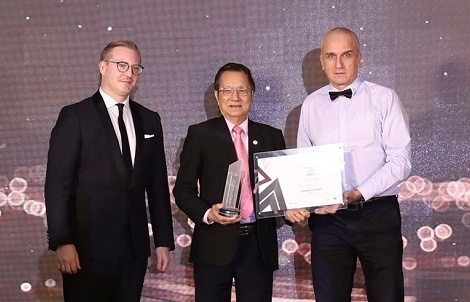