Domestic and foreign investment has started flowing dramatically into agriculture, the sector which is supposed to face great competition from imported goods, as the CPTPP comes into effect.

According to the Report on the Impacts of the CPTPP on Vietnam, pork and chicken might be at a disadvantage against imported products.

The Ministry of Agriculture and Rural Development showed that in the past three years, the number of enterprises investing in the agricultural sector has tripled, and is now there are three times as many enterprises as co-operatives. In 2018 alone, more than VND10 trillion ($429.2 million) has been poured into agriculture.

When the CPTPP takes effect, Vietnam will have the opportunity to attract capital from markets which rarely or have never invested in Vietnam.

Under such circumstances, more and more export manufacturers, such as meat, vegetable, and fruit processing plants and breeding projects following the value chain model,have been growing like mushrooms after the rain.

Koyu & Unitek Company Limited, a joint-venture enterprise between Australia and Japan located in Long Binh Industrial Zone, Dong Nai province, has decided to build another factory with the monthly capacity of 550 tonnes to respond to the high demand for poultry in foreign markets.

Similarly, C.P Vietnam Livestock Corporation has invested in a poultry processing project for export production, a closed complex of feed mill, breeding stock farm, broiler chicken farm, slaughter plant, and processing plant. The capital value of the first stage is estimated at $250 million, while the estimated annual capacity of the plant will be 50 million chickens.

Giving his opinion about the ratification of the CPTPP, Nguyen Viet Dung, a deputy from Ho Chi Minh City, said that agriculture needs further investment due to the increasing competitiveness of agricultural products from other signatories to the agreement.

“Advanced technology is now globally available, and Vietnamese enterprises are able to make purchases and the technology will be transferred. What Vietnam needs to establish is large-scale agricultural production,” he emphasised.

Being aware of the competition breaking out when the CPTPP takes effect, Lavifood’s current strategy is to focus on million-dollar projects, as well as closed-loop manufacturing to inflate export value.

Analysing the opportunity for Vietnamese vegetable and fruit exports, general director of Lavifood Pham Ngo Quoc Thang said that a breakthrough is within reach if the country invests in larger-scale and more professional manufacturing.

Therefore, besides the two factories in Long An and Tay Ninh, Lavifood has been co-operating with Korean-based ILMI Agriculture & Fisheries Company Limited at its vegetable and fruit processing factory in Hai Duong province’s VSIP. The factory has an annual capacity of 15,000 tonnes and a total investment capital of VND1.5 trillion ($65.2 million).

Regarding livestock products, especially pork, the pressure is forecast to rise significantly once the CPTPP takes effect, yet it is an ideal opportunity for enterprises to create value-chain-based production, including pork processing and exporting.

Obviously, the Vietnamese agriculture is going to face piles of difficulties when the CPTPP comes into effect, however, restructuring and building out larger-scale production chains could enhance its competitiveness, as can be seen in the number of projects and export revenue figures. 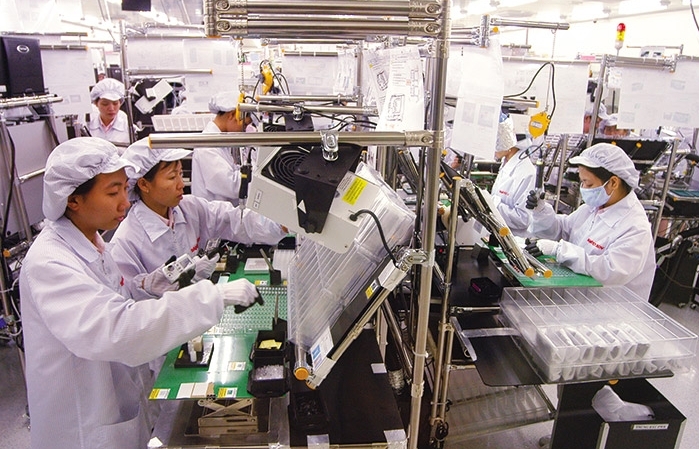 Vietnam gets to grips with CPTPP 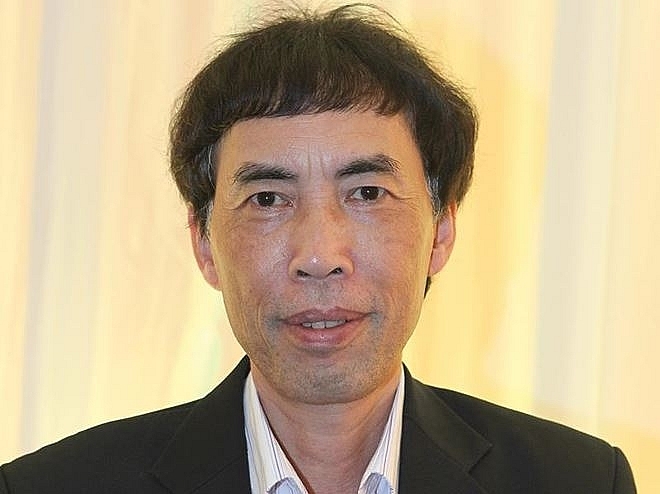 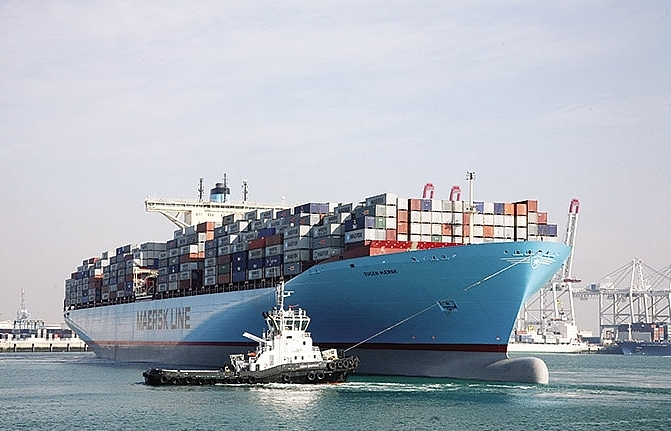 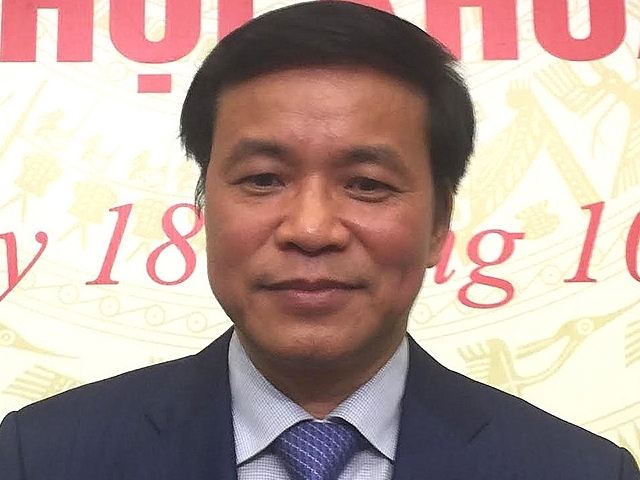 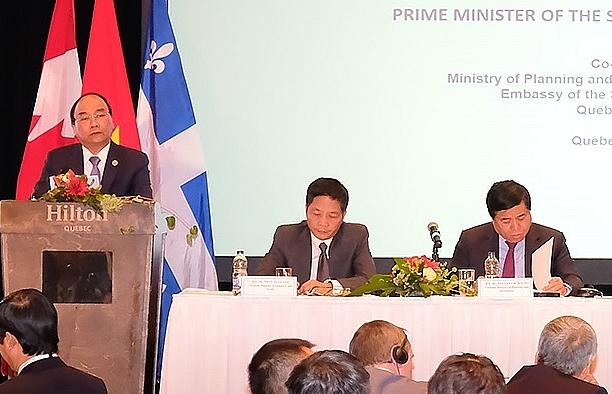 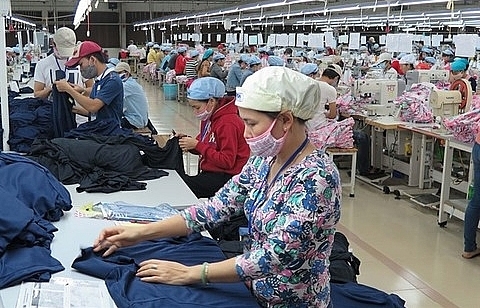 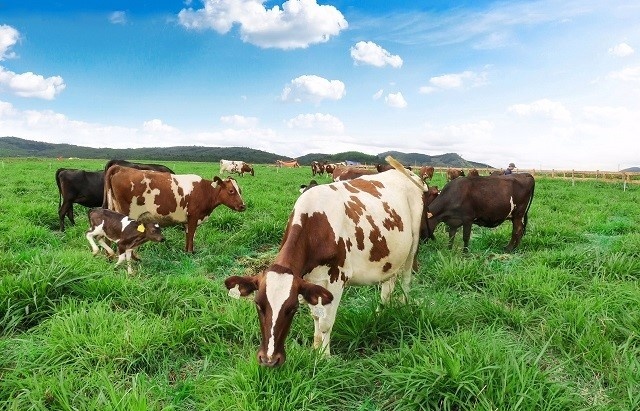